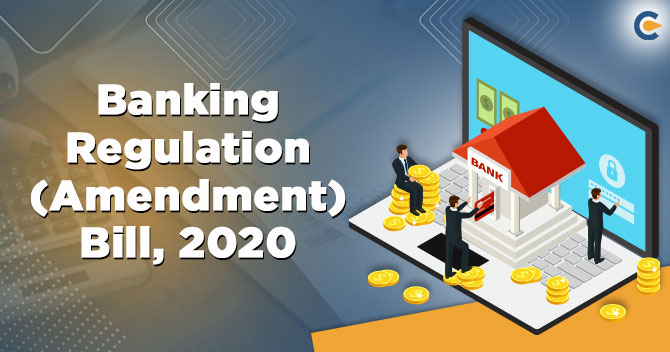 After being introduced on September 14, 2020, Banking Regulation (Amendment) Bill, 2020 has finally enacted by the lower house of the parliament. This new amended act regulates the functioning of the bank and covers the several aspects such as management, licensing, and operation. The bill supersedes the Banking Regulation Amendment Ordinance, 2020 that was released on June 26 this year in Lok Sabha. The current bill amends the Banking regulation Act, 1949.

Under this Act, after imposing a moratorium on a bank, the Reserve Bank of India outlines a scheme for amalgamation or reconstructions of banks to safeguard its management or in the interest of the general public, depositors, or the banking system.

Furthermore, no statutory action will be taken against the banks placed under moratorium. However, during such a period banks will be not able to discharge any liabilities. The bill will confer the right to the RBI to launch a scheme for amalgamation or reconstruction without placing the bank under moratorium. In addition to the existing stipulates, the bank under a moratorium shall not be eligible to confer any credit or deploy capital in credit instruments.

Issuance of Securities and Shares by Co-operative Banks

The Bill further states that the co-operative bank might issue special shares, equity, or preference on face value or to an individual belong to the area of operation or its members at a specified premium. Moreover, the bank can also issue bonds and debentures including other securities with maturity of ten or more years to such individuals. Such issuance will be done under the prescribed stipulates mentioned by the RBI.

As per the Banking Regulation Amendment Bill, the co-operative banks are no longer eligible to appoint a person as a chairman with a criminal background or have been found guilty of committing a crime including moral turpitude. If the banks fail to comply with such a provision then RBI may step in and take the necessary action. Moreover, the bill also outlines a few stipulates in regards to the minimum qualification of the members of BOD. It is now compulsory that 51% of the member in the BOD possess adequate knowledge or expertise in areas such as banking, accountancy, law, or economics. Any failure in this regard can push the banks to reconstitute its Board or enforce authority to replace the concerned members with suitable persons.

The Banking Regulation (Amendment) Bill states that RBI reserves the right of exempting certain provisions of the Act for the cooperative bank or a class of cooperative banks via notification. These provisions are related to the qualification of the BOD, employment, and the appointment of a chairman. Stipulates for the exemption and period will be specified by the Reserve Bank of India.

Restructuring of Board of Directors:

The Act states that the Reserve Bank of India has the authorization to supersede the BOD of the multi-state co-operative bank under certain conditions for up to 5 years. RBI could take such an action to safeguard the interest of the depositors and the general public. In addition to that, the bill also permits the RBI to confront the state authority to obtain reasonable comment for superseding the BOD of the co-operative bank registered under the Registrar of Co-operative Societies of a state.

The bill has removed certain provisions related to the limitation imposed on the co-operative bank from granting loans on the security of its shares. Moreover, it also prevents these banks from disbursing unsecured credit to its directors and to the privately held entities where the director or chairman of the company is an interested party. The Act also laid down some stipulations when unsecured loans may be conferred and specific how credit may be reported to the Reserve Bank of India[1]. The new bill has got relieved of such a provision.

The Act doesn’t cover certain co-operatives societies such as co-operative land mortgage banks and primary agricultural credit societies. As per the bill, the Act does not apply to:-

Moreover, such societies cannot use or add the terms ‘bank’, ‘banker’, or ‘banking’ in their existing name. Such conditions are also applicable to the companies related to these banks.

Banking Regulation Amendment Bill seems to give better authority to RBI to control the working of co-operative banks. The arrival of this bill has changed a lot of provisions for these banks, be it a matter of appointing a chairman or disbursing credit under moratorium. It seems that after the deployment of the new provisions, these banks will more likely to offer legitimate services to the customers without bypassing any of the bylaws. 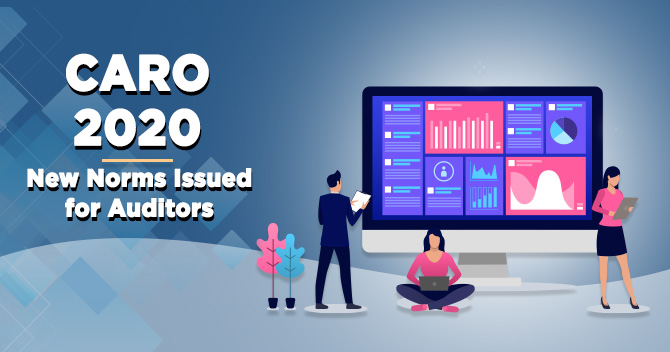 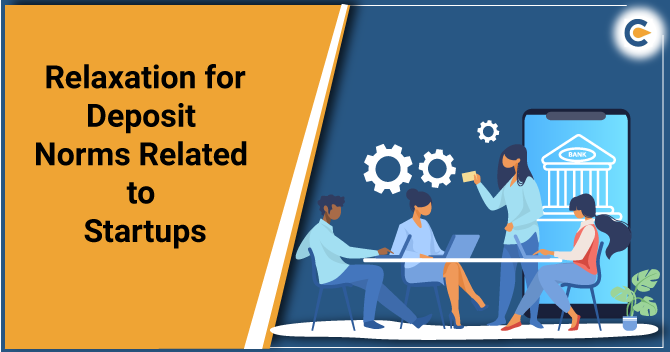