The purpose of UPPCB is to manage and reduce the air and water pollution in the state. It consists of certain rules and regulations which work as an enlightening tool for the factories and industries.

Expertise in NOC Pollution Control Board

UPPCB manages, control, and implement other acts as well that are correlated with the environment. UPPCB includes working as per the following ACT, which are as follows:-

What is the Purpose of UPPCB?

The purpose of UPPCB is to manage and reduce the air and water pollution in the state. It consists of certain rules and regulations which work as an enlightening tool for the factories and industries. UPPCB guides them with regard to pollution these factories and industries release and how they can reduce its quantity in the air and water. To monitor and keep check on industries UPPCB carry inspection and raids often in the state and take actions against those which do not adhere to environment laws.

It is the duty of Uttar Pradesh Pollution Control Board to keep a check on the level of air and water pollution in the state. It collects data from various sources and provides the list of data to industrial sitting and town planning board. All this activity helps the town planning board with planning and setting of industrial units specifically in those areas which are aside from residential areas.

Uttar Pradesh Pollution Control Board operates its activities through twenty-five (25) regional offices located all over the state. Head office of the UPPCB is in PICUP Bhavan, Gomti Nagar, Lucknow. The board has set up research centers for testing air and water toxins. The board is additionally associated with controlling pollution in the stream Ganga under the Ganga activity plan.

What are the Objective and Functions of UPPCB?

What are the Pollution Categories under UPPCB?

What are the Benefits of UPPCB Authorization/NOC? 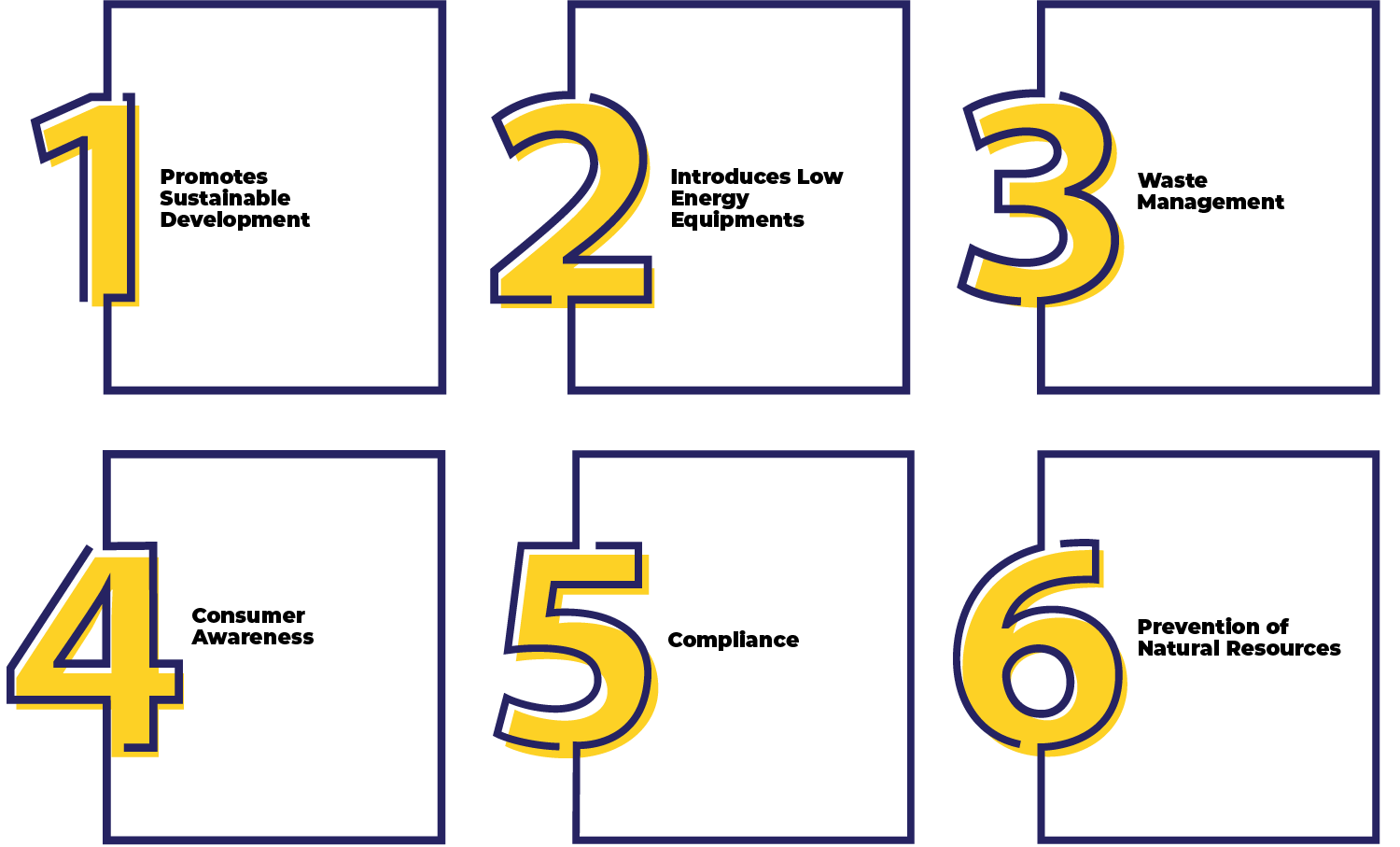 What are the Documents Required to Obtain Consent to Establish?

The application forms are accessible on the site of the UP pollution control board. The forms can be downloaded from the official site. A large portion of the structures are in English, yet there are a few structures which are in Hindi also. Following documents must be joined alongside the structures to acquire consent to build up –

What is the Registration Procedure to Obtain NOC/Authorization from UPPCB?

Consent to Established (CTE) and Consent to Operate (CTO) under Red, Orange and Green category shall be issued for maximum five years. After a given period, it is liable for renewal.

Any business entity undergoing change in business activity, expansion etc is required to file for fresh consent/CTO from Uttar Pradesh Pollution Control Committee. The step by step procedures for obtaining authorization from UPPCB are given bellow, which are as follows:-

Who Needs No Objection Certificate?

What is any Grievances Arise from the Action of UPPCB?

Any request/ grievances by the UP pollution control board can be tested in the National Green Tribunal. The council has been set up to rapidly and viably discard cases as to ecological laws. In the event that an individual or industry is wronged by the order passed by the pollution control board, at that point, that order can be tested before the National green Tribunal. The time period to file a suit in the Tribunal is five years (5) from the date reason for activity has emerged.

Kindly utilize the steps given above to integrate legally and securely a UPPCB Authorization and get the benefits in the form of better-quality sales and satisfied clients. Our CorpBiz experts will be at your disposal for assisting you with guidance concerning UPPCB Authorization and its compliance for the smooth functioning of your industrial business in India. CorpBiz professionals will assist you in planning seamlessly at the least cost, confirming the successful conclusion of the process.

It is advisable that an attorney with “Government Authorization experience” must be appointed to overwhelm many of the potential pitfalls that creep around within UPPCB Authorization and to understand the requirement in detail. The elementary information would be mandatory from your end to start the process. The Attorney will begin working on your request once all the information is provided, and the payment is received.

CorpBiz is one of the platforms which coordinate to fulfil all your legal and financial requirements and connect you to consistent professionals. Yes, our clients are pleased with our legal service! Because of our focus on simplifying legal requirements, they have consistently regarded us highly and providing regular updates.

Our clients can also track at all times the progress on our platform. If you have any questions about the UPPCB Authorization process, our experienced representatives are just a phone call away. CorpBiz will ensure that your communication with professionals is charming and seamless.

The purpose of UPPCB is to regulate and reduce the air and water pollution in the state. It consists of certain rules and regulations which work as an enlightening tool for the factories and industries.

Follow the following steps to complain about the air pollution

UPPCB includes working as per the following ACT, which are as follows:-

Uttar Pradesh Pollution Control Board operates its activities through twenty-five (25) regional offices located all over the state. Head office of the UPPCB is in PICUP Bhavan, Gomti Nagar, Lucknow.

The categorization of Industrial Sectors will be based on their Pollution Index Scores follows:-