LLP is a separate legal entity; it is created by following a legal proceeding. Get the proper legal procedure to comply with CorpBiz.

Overview on Closure of LLP 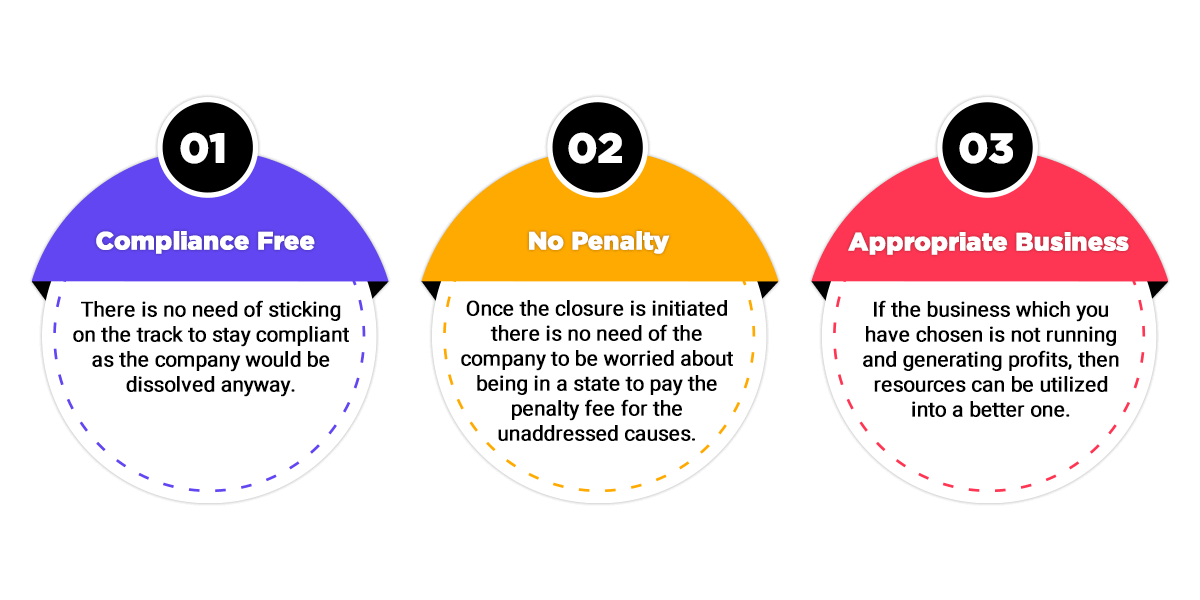 Qualification: Criteria to the Legal Fold

Essential Documentations to Close an LLP

The Detailed Procedure: Winding up of the Company

Closure: By Announcing the LLP Defunct

An appeal should be made declaring that the LLP is no more in a working position or is defunct and refer to the Registrar. eForm 24 is requisite for filing under Section 37(1)(b), and all the required documents stated in the form is also an essential prerequisite for which one is offering it. After the servility, the name of the LLP is struck off from the LLP’s register.

What is Limited Liability Partnership?

A 'Limited Liability Partnership', i.e. LLP, is a partnership under which some or all the associates have limited liability.

When do I need to finish my LLP?

When the LLP is inoperative from the date of incorporation or inactive for at least one year, and when LLP does not have any assets/liabilities as on the date of application.

What is the strike-off method for LLP?

In matters where the LLP wants to close down its business or where it is not carrying on any business operations for one year or more. The title of LLP can be struck off by the register or by the LLP in 'e-Form 24' with the consent of all partners.

What is the effectiveness of E-Form 24?

What are the conditions for striking off a by a defunct LLP?

The LLP must have a PAN The LLP should be inactive for at least one year or non-operational from the time of incorporation There shall be no live bank account at the time of application The LLP should have filed the latest IT returns.

In a matter of the closure of defunct LLP, who has to sign the form?

The designated partners have to sign the application along with the consent of all partners.

What is the Qualification for Closing

Minimum one year has crossed after incorporation of the LLP for making an application for striking off the name of the LLP.

If LLP started operation and closed in between, all returns shall be filed until the date of service of the LLP.

In case business is originated and stopped in between, LLP shall file all Income tax returns till the date of administration. LLPs did not begin service can file closure application without filing returns.

Once closure application is filed whether Return needs to be filed?

No, once closure request is filed no need to submit any returns

Powers and Duties of Liquidator in Voluntary Winding U...