Learning / Compliances / Is it Mandatory to File ADT 1 for Auditor’s Appointment?

Is it Mandatory to File ADT 1 for Auditor’s Appointment?

Each business entity is expected to perform the audit regularly, quarterly, or monthly, half-yearly or annually through the appointed Auditor. The Company must complete a financial balance audit to check the Company’s work process. This blog will pen down what is ADT-1 and when necessary to file ADT 1.

ADT-1 form is filed to inform the Registrar of Companies about the appointment of its Auditor every year in a specified manner. According to section 139(1) of the Companies Act, 2013, when a company appoints an auditor, the Company must file ADT 1 to inform the ROC about the appointment, and it must be filed within 15 days of its general meeting or first board meeting.

ADT 1 is an intimation filed by every Company with the ROC at the MCA portal about the appointment of the Company’s Auditor. After the annual general meeting, ADT 1 is required to be filed with ROC every year as a notice of appointment of the Auditor.

Purpose of the appointment of the Auditor-

ADT-1 Form must be filed with the ROC within 15 days of the AGM in which the Auditor was appointed or reappointed. Supposing, if the Company’s AGM was held on 30th August 2021, the Company must file the Form ADT 1 on the MCA portal[1] by 14th September 2021.

Important points to be considered while filing ADT 1

As per the Provision of the Companies Act, its Board of directors that names the first Auditor within 30 days from the incorporation’s date.

However, if the Board does not appoint the Auditor, the Member shall appoint an auditor at the Extra-Ordinary General Meeting within 90 days. An auditor would retain the office till the end of the first Annual General Meeting. It is the Company’s responsibility to file the ADT 1 with the ROC along with the requisite fees.

In the case of government companies, the CAAG (i.e. Comptroller & Auditor-General of India) shall appoint the first Auditor within the duration of sixty days from the date of its incorporation. If the Auditor General of India fails to nominate such an auditor within the stipulated time, the Auditor is appointed by the BODs within the next thirty days. The First Auditor appointed by the BOD shall hold office till the end of the First Annual General Assembly.

The subsequent Auditor to be appointed shall remain in the office until the end of the sixth Annual General Meeting.

The Company shall nominate or reappoint: –

Appointment an Auditor other than Retiring Auditor –

After the expiry of tenure of Existing Auditor, A company can appoint any Individual or Firm other than Retiring Auditor, if-

Steps required for such appointment-

Note-A company shall file the necessary forms to the ROC along with the requisite attachments.

What documents are required to be attached with the ADT-1 Form?

Below-mentioned documents must be attached to Form ADT 1-

Form ADT 1 can be filed digitally & can be downloaded from the Ministry of Corporate Affairs. Also, the e-form is approved automatically.

After the successful filing of the E-Form, the respective Authority sends an acknowledgment email to the registered email address.

Read our Article:Appointment and Removal of Auditor in a Privately-held Organization 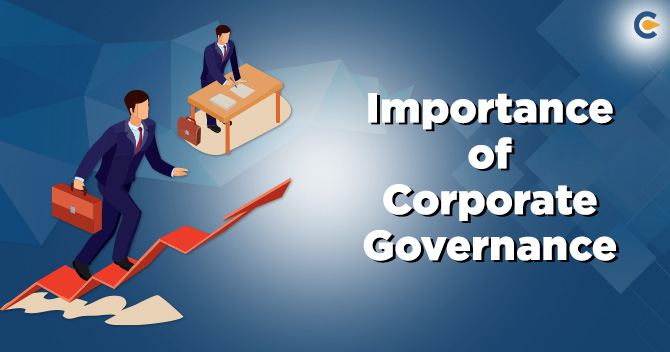 Importance of Corporate Governance in an Organization 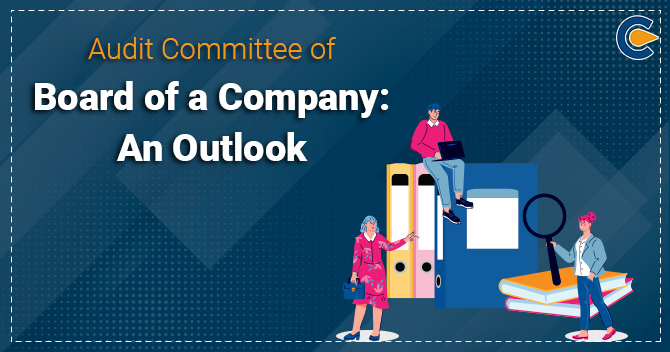 Audit Committee of Board of a Company: An Outlook