Appointment and Removal of Auditor in a Privately-held Organization 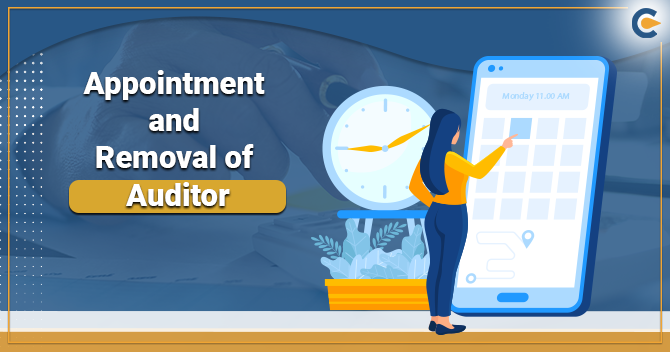 The financial statements of the company must be thoroughly scrutinized and assessed prior to submission. If any error were found in the reports, then the company’s auditor will be held accountable.

Who is an Auditor in a Privately-held Organization?

All the government & non-government entities have to continually monitor their accounts & audit reports as the financial year arrives. The financial statements require to be analyzed inside out and assessed prior to furnishing them to concerned departments. This assessment is done under the supervision of the company’s auditor. In case of any error identified in the reports, the auditor is held answerable. Thus, the auditor plays a crucial role in ensuring the legitimacy of the financial report at the utmost level.

There are few important aspects which are connected with the appointment of Auditor in a Privately Held Organization, which are as follows:-

Every entity must appoint its first auditor within 30 days of the registration during the AGM or within 90 days in an Emergency General Body Meeting carried by the board of directors. The first auditing firm or an auditor appointed will hold office when the 6th AGM is held. Therein, the appointments of the auditor are reviewed every sixth year.

Written permission from the auditor, along with sufficient proof under Section 141 of the Act, requires to be furnished prior to appointment.

The companies enlisted in Sec 193 (related to the class of entities as cited in the section) and Rule 5 (audit & auditor) of the companies, 2014 has to do the following obligation, which are as follows:-

3 years is the transition period which is given to ensure conformity with this requisite. Even though, as per the rule, the 5 years is calculated in view of retrospective effect. Sections 139 to 148 of the Companies Act, 2013 provides comprehensive & thorough detail on the auditor’s role along with other requirements, such as their removal or appointment.

New Appointment of an Auditor in a Privately-held Organization

An auditing company or an Auditor in a Privately-held organization will stand eligible for re-appointment at the AGM, provided:-

Duties Performed by Auditor in a Privately-held Organization

The Companies Act, 2013[1] has revised & added additional norms under Auditor’s role against the provisions mentioned in the Companies Act, 1956. Accordingly, there is some strict compliance made to the director to make corporate governance concise & clear. The new provisions also render an auditor extra responsibilities that also make him/her answerable to the financial reports’ faults.

Read our article:Powers of Registrar for Removal of Name of Company from Register of Companies

Auditors’ Roles & responsibilities as prescribed by the Act

Appointment, removal, or re-appointment of the auditor in a Privately-held Organization is subjected to a long list of provisions cited under the concerned Act. So make sure to avail a better understanding of these norms before indulging in such activities. Share your concern with our associates at the CorpBiz’s helpdesk and avail best of the guidance on any legal affairs.

Read our article:Annual Compliance for Section 8 Company: A Complete Checklist 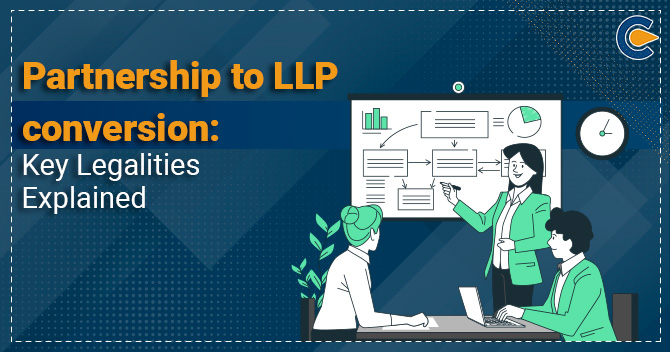 The shift from conventional partnership firms to LLP has increased lately. This surge is credited to the flexible c...

Is it Mandatory to File ADT 1 for Auditor’s Appointment?

Each business entity is expected to perform the audit regularly, quarterly, or monthly, half-yearly or annually thr...