Learning / FSSAI License / What do you mean by Bureau of Indian Standards and its Importance Relating to FSSAI?

What do you mean by Bureau of Indian Standards and its Importance Relating to FSSAI? 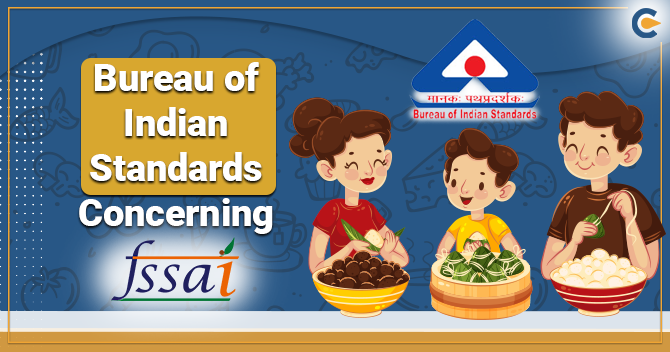 The BIS is functioning under the administrative command of the Ministry of Consumer Affairs, Food and Public Distribution. The certification permits licensees to use the popular ISI mark, which for 55 years has been synonymous with quality products for the Indian and its neighboring markets.

Background of the Bureau of Indian Standards (BIS)

It was formed by the Bureau of Indian Standards, 1986, which came into existence on 23rd December 1986. The organization was earlier known as the Indian Standards Institute (ISI), which was part of the Department of Industries and Supply no. 1 std. (7) / 45, dated 3 September 1949.

The BIS has 25 members from central or state governments in sectors of industry, scientific and research institutes and consumer organizations. It is headquartered in New Delhi, and has regional offices in Kolkata, Mumbai, Chandigarh, Chennai[1], Delhi and also situated in 20 other branch offices within the territory of India. It also serves as an inquiry point for India, where the BIS and FSSAI have a role in its functioning.

Functions to be Performed by the Bureau of Indian Standards

The Bureau of Indian Standards continues to benefit the economy by providing safe and reliable and quality goods through its core activities of standardization and conformance assessment; protecting the environment, reducing health hazards for consumers, Control the spread of varieties; promoting exports and imports etc.

Read our article:How to Obtain BIS Certification in India?

Schemes of Certification Provided Under Bureau of Indian Standards

The Product Certification Scheme covered under the rules & regulation designed by the BIS. This scheme is only applies on tangible product or the products discussed under the compulsory certification.

The System Certification Scheme authorizes the foreign manufacturers who are engaged in the business activities in the territory of India.

The hallmarking scheme applies on the item which is to be prepared from the metal like silver or gold.

This scheme is applies on the product which are related with environment.

What you mean by Mandatory Certification under BIS?

The Bureau of Indian Standards has importance related to the FSSAI because the BIS is the one that has given security rights and standards to the FSSAI license. BIS handles a lot of tasks in favor of other departments, it assist the other departments to function properly without facing any trouble.

The Bureau of Indian Standards performs number of tasks such as standardization, marking and collective development of quality certifications that basically give emphasis on standardization. It provides a national strategy for recognizing standards and integrating them with the development and growth of production and exports.

Powers and Functions of the Bureau of Indian Standards

The Bureau of Indian Standards enjoys certain special powers and many such duties as may be conferred by the Department or provided under the section 10 of the Act.

Section 30 of the Bureau of Indian Standard Act, 2016 deals with the offences commit by the company.

The Bureau of Indian Standards is involved in the process of quality testing of several products and services in fourteen regions within the Indian Territory. The quality check certification of all these products and services protects people from various health and safety hazards. In the era of globalization and the increasing importance of ensuring conformity to standards in global trade, BIS has a very high importance and responsibility.

Read our article:Advantages and Disadvantages of BIS Registration 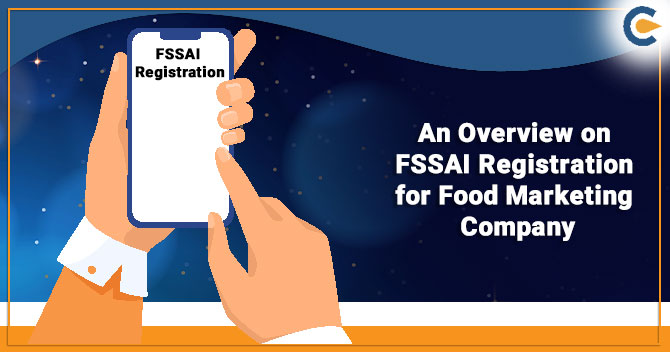 An Overview on FSSAI Registration for Food Marketing Company

Ever since the FSSAI Act, 2006 has enacted, the quality of the food items available at the FBOs has been improved s... 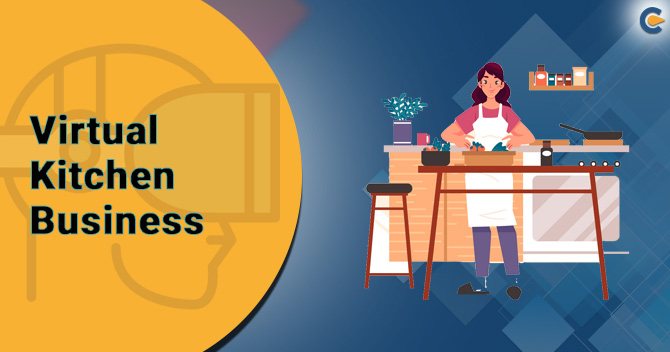 Virtual Kitchen Business in India is the Future

The unprecedented extension of the virtual kitchen business in India is serving the vast sky to innovative food bus...