The BJP-led NDA government introduced the Make in India Scheme during their first tenure that triggered exponential growth in the country’s economy. The scheme aims to foster skill development, attract FDI, build manufacturing infrastructure, and use ways to ensure 100% utilization of talents nationwide. Make in India put stress on 25 sectors which include aviation, automobiles, chemicals, etc. In this write-up, you will come across an extensive overview of this scheme, its benefits, downsides, and different sectors of Make in India.

What are the Objectives of Make in India Scheme?

Apart from this, numerous other factors influence the development of the manufacturing sector, such as infrastructure, the belief of people, & many more. Make in India scheme aims to alter the bonding between the Government & industries by incorporating a standard shift in how the Indian Government interacts with industries.

Presently, India has a large workforce to meet the requirement of overseas investors. A skilled workforce is readily available in India due to the presence of a high unemployment rate. All these factors have transformed India into the best outsourcing destination in the world. Countless measures focusing on the ease of doing business in our nation have been introduced under the Make in India program.

GOI has introduced several initiatives to simplify the licensing rules at the state level to align them with best practices that are pursued globally. This initiative of GOI fosters skill development, attracting investment, promoting innovations, and, most importantly, providing job opportunities to the nation’s unemployed youth.

Some of the Accomplishments under the Make in India scheme

There are primarily two sectors in which the Make in India scheme has been successfully propounded for, which are as follows:-

The Indian Government changed the Foreign Direct Investment policy in 2014 to stimulate growth in the FDI inflow. The Government raised the overseas investment limit from 26% to 49% in the insurance sector. After the launch of the Make in India scheme, the Indian Government ensured the liberalization of FDI in some vital sectors, including Pharmaceuticals, Telecommunications, Space, Agriculture, Pensions and Medical Devices, etc.

In the recent past, India secured a significant position in the World Bank’s annual report related to the Ease of Doing business, ‘Doing Business 2020’. The sharp rise in the ranking can be credited to reforms deployed in the different sectors of Make in India.

Read our article:What is the Procedure for Start-up Registration India?

Positive Execution in Different Sectors under Make in India Scheme

Soon after the launch the Make in India scheme, the below-mentioned sectors have reaped string of achievements cited below.

The Indian Government rolled out a new scheme viz Prime minister’s Employment Generation Programme (PMEGP). The Government sanctioned INR 139.58 crore for the cluster to create jobs for artisans across 72 clusters. A new portal is known as Samadhaan’ was introduced to render information on the payment pending with Central Ministries.

Challenges of Make in India scheme

The bureaucratic mindset of the Indian Government has always created hassles for overseas investors to establish industries in India. Apart from this, other factors such as lack of proper infrastructure, corruption, compromised labor laws restrain investors from investing in the country. However, the existing Government[1] via the Make in India scheme is striving its best to mitigate these issues and develop the nation as an outsourcing destination.

Our country is yet to secure a good ranking in the ‘ease of doing business index’. And this situation is likely to remain stagnant in upcoming years if the Government doesn’t take the required measures to promote international funding.

Make in India initiative is all about the integrated development of the country where different sectors is anticipated to contribute significantly towards the country’s GDP. The scheme intends to build manufacturing infrastructure, improve skill development, and promote outsourcing capabilities.

With these objectives in hand, the Government is eyeing to attract investors worldwide and create job opportunities for the nation’s youth. There are 25 sectors of Make in India scheme that seeks promotion to address the demand of overseas investors. For the most part, it seems to be a groundbreaking initiative of the Government that has immense growth potential for the country. However, there is a need to amend labor laws, control corruption, and undermine bureaucracy from the nation to make India a viable alternative for foreign investment.

Read our article:Growth and Quality of FDI: Are all FDI Equal? 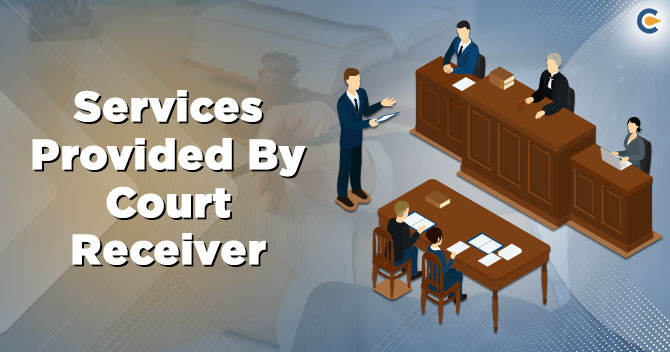 GST Can’t be Imposed on Services Provided By Court Receiver 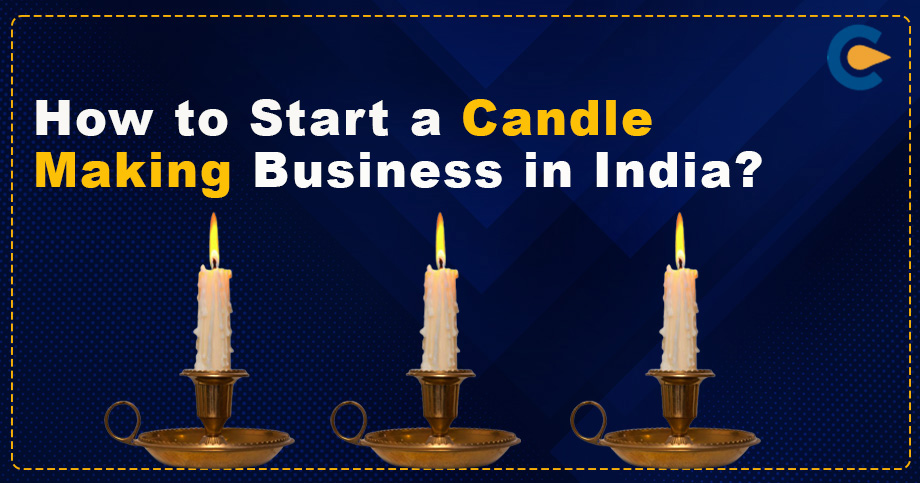 How to Start a Candle Making Business in India?

The Candles are used in many ways or occasions, some for worship, decoration, and festivals. We can decorate the ho...