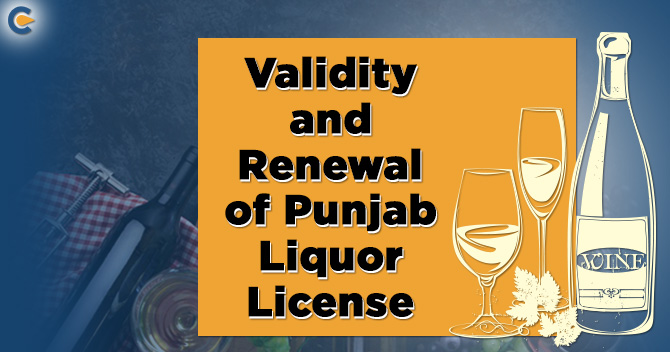 The liquor license in India for selling liquor is mandatory and can be acquired from the Excise Department of the State Government. As a result, it can be renewed from time to time. A liquor license can be defined as the license granted and renewal of liquor license done by the state excise department to anyone who willing to indulge in the manufacturing, import, export, transport, possession, and purchase and selling of liquor and other alcoholic beverages.

Regulations governing the grant and renewal of Liquor licenses

Read our article:Procedure for Obtai ning Liquor License in India

Extension for Renewal of Liquor License

Liquor License for Distillery or Wine

In case a licensee is found guilty of selling the liquor in contravention of the prices fixed as mentioned in sub-rules (2),(3),(4), he must be liable for the following action, namely:-

Read our article:How much does Liquor License cost in India?