Underlining Importance of Budget 2021 for NBFCs and Banks The Union Budget 2021-22 has seemingly growth-oriented with a sharp rise in CapEx* allocation up to 26% YoY & emphasizing manufacturing as a pivotal part of the economy while allowing for a higher fiscal deficit, considering the low-interest scenario. In this article, we will examine the Underlining Importance of Budget 2021 for NBFCs and Bank.

Note: CapEx: CapEx (aka Capital Expenditure) are funds utilized by an organization procure, administer, and upgrade physical asset such as building, plant, and machineries.

The Union Budget 2021-22 seeks to address the following areas of infrastructure to ensure financial well-being of the nation:-

As expected, the Government of India has increased its expenditure gross budgetary support (aka GBS) allocation by 26% YoY to INR 54 lakh crore to expand infrastructure spending for economic revival. Moreover, INR 2 lakh crore towards additional CapEx, allocation of INR 20,000 crore toward establishing DFI to procure lending portfolio of worth 5 lakh crore over the span of the three years.

This will help mobilize funding to meet NIP and create growth opportunities in vital sectors such as roads, defense, infrastructure power, railways, etc.

Roads & Highways were the two most important segments of infrastructure. On the CapEx front, for roads & highways, the revised estimate is pegged @ 12% at 92053 crores compared to budgeted estimates of 81975 crores.

Even for FY22E, the Indian Government has set out the road CapEx at INR 108230 crore. The decision will likely to benefits NBFCs and Banks on account of providing finances for commercial vehicles.

After this, the Government of India announced a merger of 13 PSUs into five central banks, supporting the privatization of state-run banks. Additionally, the Government also announced two Public Sector Banks’ divestment to speed up expected banking sector reforms.

Impact on NBFCs and Bank:- Decision would definitely enable stressed NBFCs to cope up with surging collection issue.

The Government has remained proactive to increase farm income with record-breaking procurement of farm produce for domestic agriculturists and farmers for FY 21. Rice and wheat procurement for FY 21 stood at INR 1.72 and 75,000 crores, respectively.

For Micro-finance, it also provided a doubling of fund under NABARD for FY 22 at INR 10,000 vs. INR 5,000 crores in FY21. Union Budget 2021-22 has provided a target for agriculture credit at INR 16.5 lakh crore. It also provides detail about the inculcation of agricultural infrastructure & development cess on certain products.

Impact on NBFCs and bank: The decision would provide major relief to the stressed microfinance institutions that largely depends on rural section of the nation to provide financial services.

Commercial Vehicles Space to Witness Momentum in the Budget 21-22

For Automotive space, the Union Budget 2021 has announced a voluntary vehicular scrappage policy related to commercial vehicles older than 15 years & personal vehicles for older than 20 years. Firms in a value chain such as tire chemical suppliers, OEMs, and forging stand to gain as an outcome. Other initiatives in infrastructure and agricultural space are favorable for various automotive OEMs.

Owing to a higher deficit, the borrowing rate would be higher from the bond market. The finance minister has rolled out an additional INR 80000 crores of market borrowing in the existing FY; meanwhile, for the financial year 2021-22, an overall market borrowing is pegged at INR 12 lakh crore.

The bond market was anticipating the gross borrowing of around INR 10 00,000 crores for FY 21-21. Accordingly, the bond market has been disappointed with on announcement on the inclusion of Indian Sovereign bonds in worldwide bond indices, thereby ensuring significant inflows.

Financial Sector provides much-needed resilience to the nation’s economy. It has been one of the vital areas in the overall scheme of routing back demand and strengthening the NBFCs and Bank operating pan India. Faineance Ministry has announced INR 1 lakh crore fiscal aids during the prevailing financial year.

This would act as an additional fiscal source for the Non-Banking Financial companies across India. So clearly, it would resolve the liquidity crisis for the NBFCs in the future. However, according to the FM, importance will be given to the fundamentally-sound NBFCs

Read our article:Filing & Exemptions Related to NBFC and Housing Finance 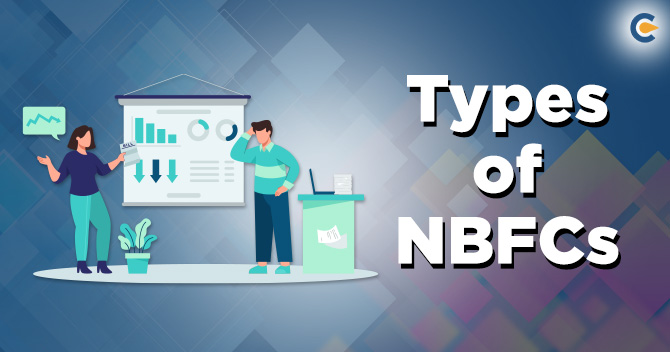 Types of NBFCs in India – An Overview

In India, the NBFC sector is recognized as a systematically important component of the financial system. The growth... 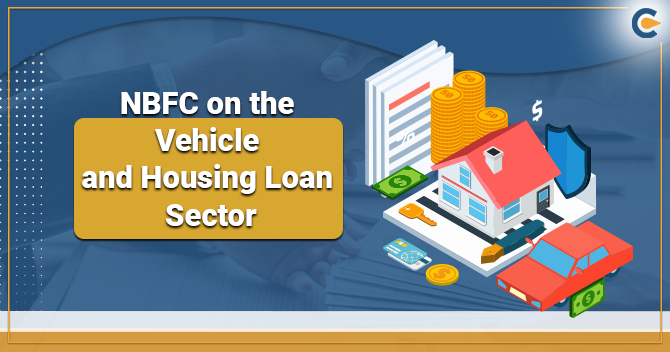 In the past few years, the Indian economy has encountered innumerable banking frauds done by bigger organizations,...