Learning / IPR / Patent / Is It Possible To Patent Food Product In India?

Is It Possible To Patent Food Product In India? 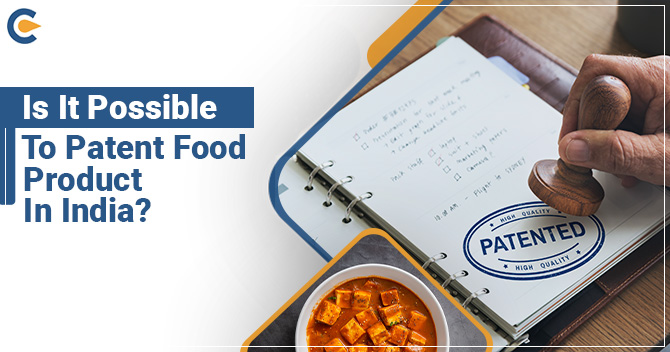 There is a common misconception among the masses that the notion of the patent only revolves around ground-breaking technology. However, that is not the case in reality. Patents can be granted for non-tech developments as well. Before we explore the paradigm of patents for food in India, let us dig down the fundamental of patents and their pros. Let’s determine whether it is possible to Patent food items in India or not.

Fundamental of Patents and their Pros

As per the Patent Act 1970, the term “Patent” refers to a statutory right accorded to the inventor by the government for the new process or product. Patent rights only remain in effect within the territory for which it is being granted. This implies that a grant of a patent granted in India is limited to the nation’s boundaries.

It safeguards IP rights for 20 years. During this timeframe, no other third party can manufacture or replicate the patented technology unless the patentee allows them to do so. The patent holder has the right to commercialize their patent by demanding royalties from a third party. After the completion of the validity period, the patentee rights get dissolved, and the patent becomes publically accessible.

The paradigm of a patent may seem quite perplexing when it comes to food items. But, entities do apply for a patent for a food item. In India, CSIR & ICAR* are the two well-known institutions that have patented intellectual assets in the food sector.

But it is possible to a patent food item in India. Indeed, it is a practical concept provided the underlying conditions are being met.

There is a critical fact which adheres to utmost importance in this context. A cookbook is a primary contender for a patent when it comes to patenting food recipe. It should be noted that cookbooks do come under the ambit of literary works. Such a patent would enable the owner right on the published work. For our purpose, we are exploring ways that help patent food products in India. Furthermore, this patent would prevent outsiders from imitating the recipe instead of just preventing them from publishing it.

Patent Amendment 2005 of the IP Act, 1970 enabled the product patent protection for food items, pharmaceutical, & chemical inventions. Further, patenting a food item can be a perplexing affair. There are three fundamental conditions to be fulfilled before an idea is considered eligible for a patent:

Novelty – The food recipe must adhere to the uniqueness, and it should not be a modification of methods that are already in use.

Non-obviousness – a recipe merely created by mixing raw food materials does not qualify for a patent.

Industrial application – For food, this criterion implies the recipe must be useful for animals or humans.

As per the Indian Patent Office:

Applicants looking to patent food items should focus on the paradigm of inventive steps as recommended by the IPO. The Indian Patent Office clearly suggests that an inventive step refers to an attribute that makes an invention non-obvious to an individual skilled in the art.

A person seeking a patent for a food item also needs to make sure that it stays in line with Section 3(e) of the Indian Patent Act, 1970[1]. Furthermore, the section states that the following is not eligible patent.

This indicates that the item or process just mixes ingredients rendering an apparent result that are not eligible for a patent.

Examples that support the concept of food patenting

Patent No. 192889 – A process for preparing the deep fat fried potato chips

Patent No. 257367 –Process regarding the preparation of baked potato slices that offer an expanded texture

Patent No. 258480 –A chocolate food item & the method of preparing said food item or ingredient

The titles might seem quite perplexing. But, all these patents satisfy the above-mentioned details and criteria.

According to some experts in India, process patents tend to fare better when contrasted with composition claims.

Getting started with legal formalities to patent food items in India

The Indian Patent Office (aka IPO) suggests individuals file a patent application in the patent office located in their respective jurisdiction. The filing of documents can be done electronically or via post.

After filing the application, the information is promulgated in the public domain after 18 months. Others are given a chance to share their objection to such publication. Post this; a verification process shall take place, which results in either grant or rejection of a patent. If someone objects, the controller would take a decision on the same.

Patenting is a lengthy and time-consuming legal process that seeks a precise approach both in terms of paperwork & provisions handling. Unlike trademark and copyright, the patent application takes months and even years to process owing to the availability of countless stages where authorities conduct legal checks accordingly. Also, the cost of patenting could go up many folds if you choose to progress without the expert’s supervision. Therefore, it is advisable to avail professional advice from expert firm like Corpbiz, which can help you simplify the patenting process by reducing tedious requirements. 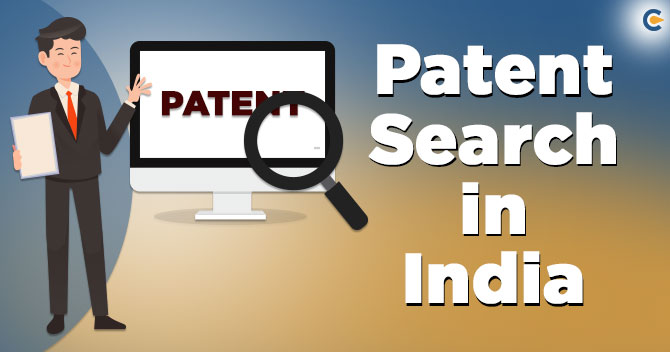 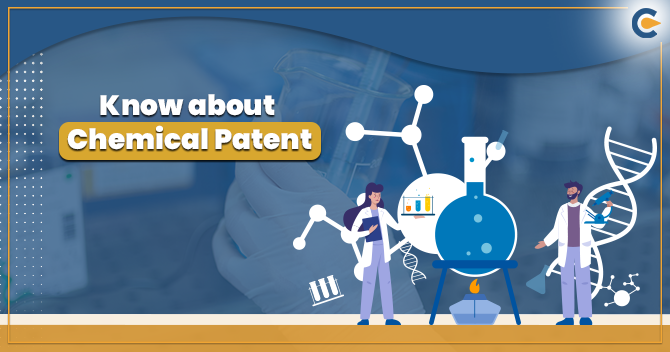 Chemical Patent in Pharmaceutical Industry – All you need to know

A Chemical Patent generally refers to a drug patent that renders protections to the invention made by the drug indu...