Patent means a right granted to any individual for his innovation or invention. A patent gives an exclusive right to the inventor to protect his invention from being copied or stolen by others. Further registered patents can be granted for the use by the third party on the payment of fees.

If anyone tries to copy or stole the invention protected through patent or use the registered invention in any way without being authorized by the owner, it can be sued in the court of law. Patent and its registration are governed in India by the Indian Patent Act 1970[1]. Services and inventions allowed under the patent act can only be registered, and such registration can be done either individually or jointly.

What is the Process of Patent Registration in India?

A patent can be registered following these steps:

Following items are exclusively mentioned under the patent act which cannot be patented in India:

Read our article:Penalties, Suits and Appeals Against the Patent Infringement

Following are the different types of Patents granted under the Indian Patent Act:

What are the Benefits of a Patent Registration?

Following are the benefits of the patent registration such as:

What is allowed to be registered as a patent as per the Indian Patent act?

Under the patent act, there is no specified listing of things that can be protected; however, there is a certain category that shall be met to get patent registered in India, such as:

For what period provisional application is granted?

Buffer time of 12 months is granted to further complete the development since the provisional patent is granted. Inventor gets 12 months to complete his invention, and no one can file the patent for the same invention. Provisional application lapses after 12 months are over.

A patent gives an exclusive right to the inventor to protect his invention from being copied or stolen by others. If anyone tries to copy or stole the invention protected through patent or use the registered invention in any way without being authorized by the owner, it can be sued in the court of law.

Savvy Midha holds the degrees of Bachelor of Commerce(honors), LL.B and Company Secretary. She is an experienced Legal and Financial writer with expertise in research, drafting, and copy-writing. 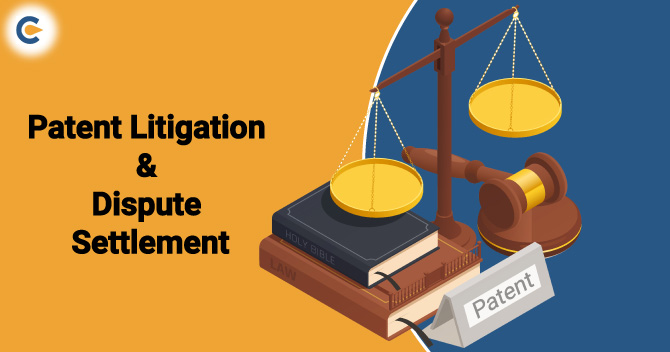 Overview on Patent Litigation and Patent Dispute Settlement by Arbitration 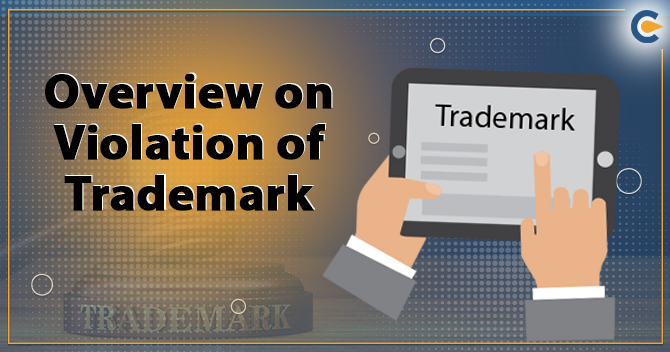 Everything you need to know about Violation of Trademark

When a person has worked hard and established a logo and design for your brand, how can they prevent other companie...