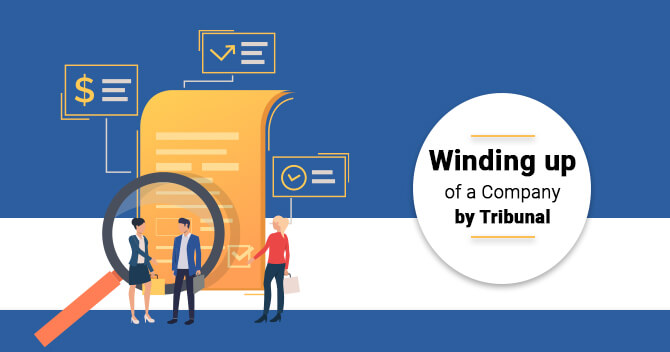 The winding-up of a company or company’s liquidation takes place when the company is in loss and has to pay off all the debts to the creditors. The winding-up of a company is a process in which assets of the company has to be sold in order to make the remaining payment. The company, after solving all its liability, has to distribute the excess among the shareholders and then formally dissolved or cease to exist. Here below is a discussion about the winding up of a company by the tribunal which falls under section 357 of the Companies Act 2013[1].

Winding up of a Company

Section 270 of the Act of 2013, has mentioned the winding-up of a company by two ways either by the tribunal or voluntarily by the company itself.  The company in the first case gets an order by the court for winding of a company, and in the second case, shareholders or the creditors themselves allows company’s liquidation in case of inability of paying debts or having a loss in business.

Why winding up of a Company by the tribunal?

The company may require to wound up by the tribunal under section 271 under the following circumstances:

Who can file the petition for winding up of a company?

Subject to the provisions of Section 272 of the Act the following can file present the petition for winding up of a company:

Read our article:Functions of a Company Secretary as per the Companies Act, 2013

The procedure of  winding up of the company by the tribunal


Commencement of the winding up of a company

The winding by of a company is done under section 361 is done by summary procedure where the assets are below one crore. The respondents can also show cause to stop liquidation of a company on the hearing date by filling NCLT 5 form under Rule 37. The party has to make an appearance before the tribunal through a representative. Therefore the Corpbiz has a team of experts for providing guidance and can appear as representative after filing NCLT 12 under Rule 45. 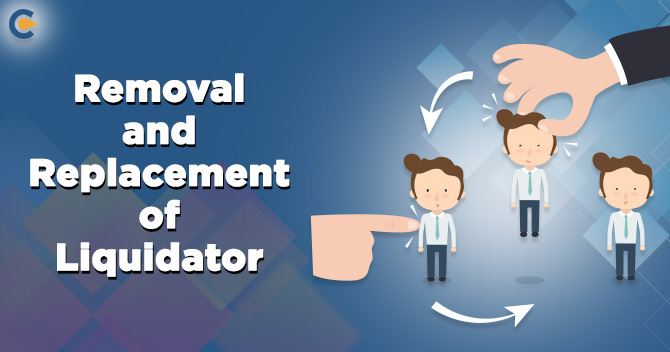 Removal and Replacement of Liquidator: A Complete Summary

According to Section 275 of Companies Act, 2013, provides for the Appointment of Liquidator in the Company. Th... 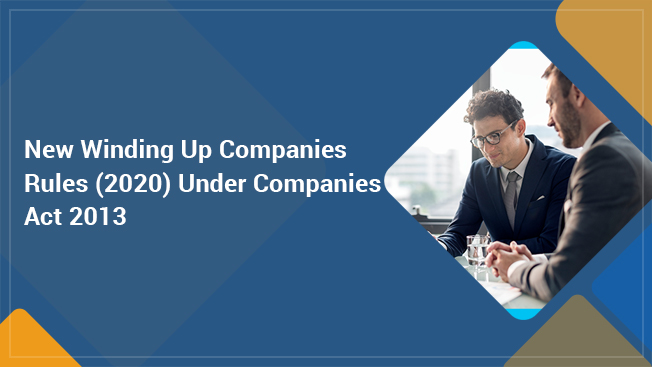 The Companies (Winding-Up) Rules 2020 shall come into effect from the 1st April 2020. The Ministry of Corporate Aff...