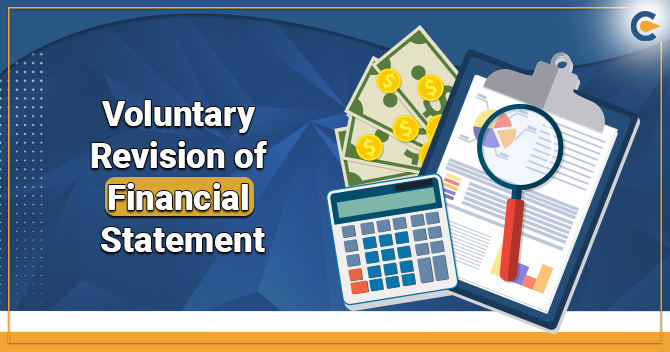 Every Company irrespective of whether it’s a Private Company or Public Company has to comply annually by filing Financial Statement to ROC in form AOC-4 and MGT-7 (with necessary attachments attached) within six months of the end of the relevant Financial year.

However, section 131 of Companies Act 2013 is introduced as a savior to such incidences where the Company has filed any wrong particulars or has furnished incorrect information in its annual return. Therefore, if the Company has filed the forms and SRN is generated and got approved, it now can be revised voluntarily under the provisions of this section.

As per Section 131 of Companies Act 2013[1] if it appears to the Directors of the Company at any time that the financial statement or board report doesn’t comply with the provisions of law or are prepared with some error or incorrect information that require correction can apply to Tribunal for its permission to revise the statements. The Company can file a revised statement not more than once in a financial year.

The Company, after the receipt of an order of Tribunal, can file a revised statement along with the copy of such order to ROC, provided that the Company can revise the financial statements of any of the preceding three financial years. The detailed reason for such revision shall be mentioned in the board’s report of such a relevant financial year in which revision is being filed.

Tribunal before passing any order in this regard shall give notice to Central Government or any Income Tax Authorities in case they have made a representation before Tribunal.

Read our article:What are the basic financial statements?

Following are the steps that the Company has to follow for reopening or revising its financial statement:

Read our article:Do You Know About Income Tax For NRI In India: 10 Minutes Read

Savvy Midha holds the degrees of Bachelor of Commerce(honors), LL.B and Company Secretary. She is an experienced Legal and Financial writer with expertise in research, drafting, and copy-writing. 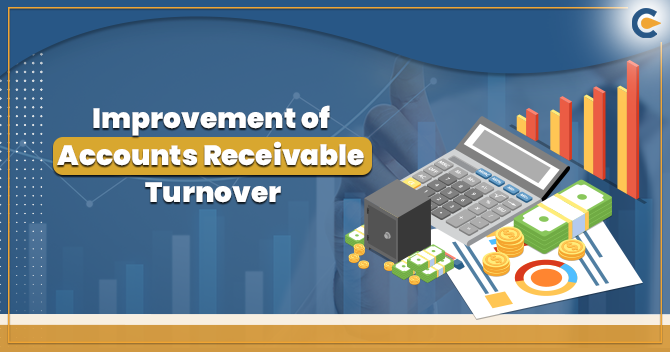 Apart from tracking the balance sheet what else a small business owner can do to track the financial well-being of... 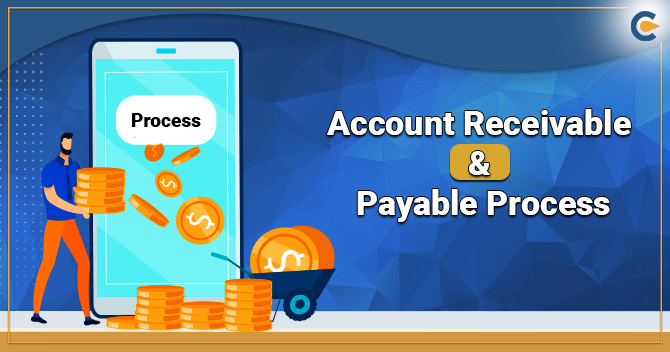 Cash flow management is a process by which a firm ensures control over the inflow & outflow of funds. The ultim...