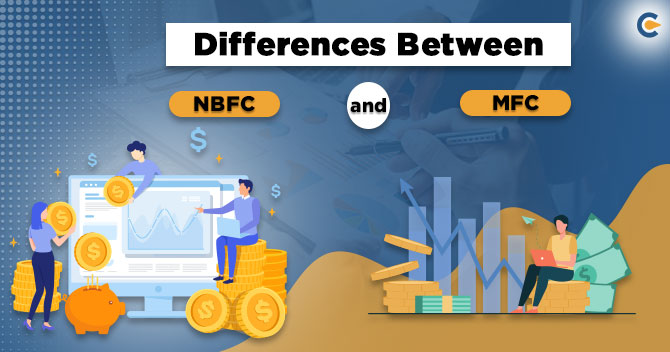 In the past few years, the banking structure of the country has improved a lot. But there is still a room of improvement when it comes to accessibility. The rural area of our country has been plagued by inadequate resources that also include a proper banking infrastructure. Truth be told, most of the rural areas still lack ATMs and bank branches. And this is where NBFC and MFC come into the picture. Both these entities are similar to conventional banks but they possess some significant differences. In this blog, we will look into the significant differences between NBFC and Micro Finance Companies.

What is a Non-Banking Financial Company?

The non-banking financial company works under the Company Act, 2013[1], and regulated by RBI under RBI Act, 1934. It generally engaged with the services related to lending credit and advances, saving and investment product and also performs the task like trading in the money market, handling stock’s portfolio, and money transfer. Apart from these core tasks, NBFCs also deal with infrastructure finance, leasing, housing finance, hire purchasing, and venture capital finance, etc. NBFC reserves the right to accept a deposit (only term deposit). They are not eligible to accept deposits repayable on demand.

NBFCs have been categorized into three parts such as loan companies, asset companies, and investment companies. Though banks and NBFC seem to be identical entities, there are some significant differences between the two entities. Unlike banks, NBFCs are not liable to issue cheque drawn on it. They are also incapable of accepting a saving deposit due to legal restrictions, as NBFC are being considered as the smaller version of the bank.

What is Micro Finance Company Institutions?

Micro Finance Companies, aka MFC, works at a smaller level when contrasted with NBFC. Just like NBFCs, Micro Finance Companies also provides credit services to the underprivileged section of the society who don’t have access to mainstream banks. However, the threshold of funds they provide to the needy ones as credit is significantly lower than the NBFC. Most of the Micro Finance Companies operating in the country provide credit in the bandwidth of Rs.10000-20000 to a person for the purpose of starting the business.

Micro Finance Companies fails to work in pursuant to directives regarding the disbursement of the loans. It has been observed many times that these firms often charged a higher rate of interest from the poor people and issued a credit to the newly formed entities within fifteen days of formation. It also has been discovered that most Micro Finance Companies working without proper scrutiny with all the authority at the disposal including the credit facilities. The state government is taking proactive measures for converting the existing Micro Finance Companies into NBFC working under the RBI’s guidelines. Even Micro Finance Companies wishes to obtain NBFC status in order to access to various funding options from the banks.

NBFC and Micro Finance Companies provide wider access to financial credit to poor people at a lower rate of interest. Since one has to address tons of liability while availing credit from the mainstream banks, NBFC can guarantee the easy disbursement of loans without imposing the unnecessary requirement. Micro Finance Companies has some issues regarding the interest rate as they have allegedly found of violating the RBI’s directives regarding the same.

Simply put, Micro Finance Company is a compact version of the NBFC. On the contrary, NBFC caters to a wider audience altogether, but their working protocol is more or less identical to Micro Finance Company. In case if you seek professional guidance on NBFC registration, connect with CorpBiz’s without any hesitation. 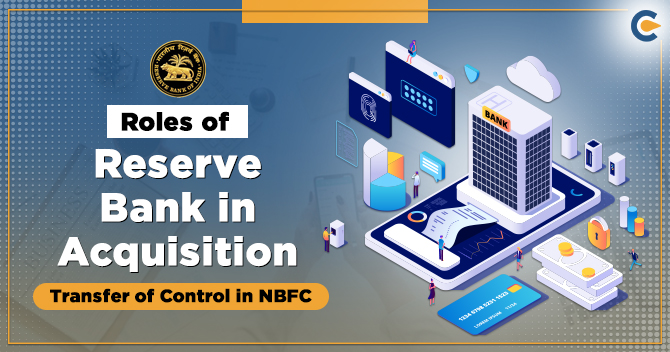 What are the Roles of Reserve Bank in Acquisition/Transfer of Control in NBFC?

A Non-Banking Financial Company, aka NBFC, is primarily a money lending entity that operates as per the guidelines... 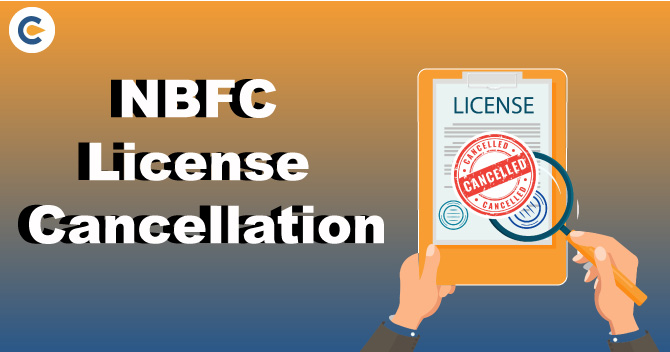 Things you must know about NBFC License Cancellation

The number of NBFC across India is reducing drastically, mainly due to the revised criteria for the net owned funds...