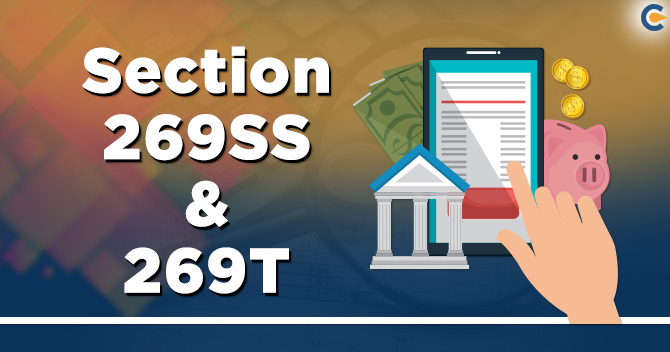 On March 9, 2017, RBI announced the inclusion of the section 69SS and 269T to NBFCs. These sections were incorporated with an end goal to control the illegal cash procurement via falsified cash transactions. Before we clarify the fundamentals of Section 269SS and 269T and their impact on NBFC, let us shed some light on stipulation which they support.

RBI’s decision to implement Section 269SS and 269T to NBFCs was the outcome of a raid that was conducted by the income tax department. The department, reportedly, detained some of the individuals accused of procuring illegal cash through falsified cash transactions. After the detention, the accused escaped by saying that the money he procured is borrowed from his friend. The curbing of black money and other tax evasion activities has forced the government to take this action. The implementation of the sections significantly degrades the movement of black money in the country.

Section 269SS states that no person, in any case, can take cash loan another person if the amount exceeds the figure of Rs. 20,000.

Although both the sections seem to be identical, they adhere to marginal differences. Section 269SS focuses on the non-acceptance of the cash loan of more than Rs 20,000. Section 269T promotes the non-deliverance of loan repayment in cash of the same amount. Both laws specify that the loan payment or repayment above 20,000 is prohibited in cash.

Thus, if any entity found to be involved in the acceptance of deposit from any person, or the person accepts any loan from the entities mentioned above, provision of 269SS will not apply.

Any party found guilty of violating section 269SS will be exposed to a penalty i.e. 100% of the loan amount.

If a person is paying a repayment on loan amount over Rs. 20,000, then it shall not be treated as a violation of section 269T if the transaction takes place with the following parties.

Any party found guilty of violating section 269SS will be exposed to a penalty, i.e., 100% of the loan amount.

The idea is simple- the monetary corruptions are accomplished via hard cash and at a larger scale, especially at the private financial houses. The NBFCs are full of potential but could be plagued by the massive chunk of cash. The inclusion of Section 269SS and 269T will increase the accountability of the NBFCs and other parties toward the procurement of cash generated via the lending process.

Accumulation of illegal cash, evading tax liabilities, and falsified cash transactions are the few reasons why RBI has placed Section 269SS and 269T into the action. Their inclusion in NBFCs will put less stress on the authority and increase the lending protocols’ transparency. As NBFCs are growing in number with every passing year and the new NBFC Registration is already in the pipeline, the illegals practices of cash procurement may touch new height in the future. Thus, to rein such actions, the implementation of such sections seems to a perfect response of RBI towards illegal cash accumulation.

Read our article:Prerequisites of NBFC Registration: A Comprehensive Overview 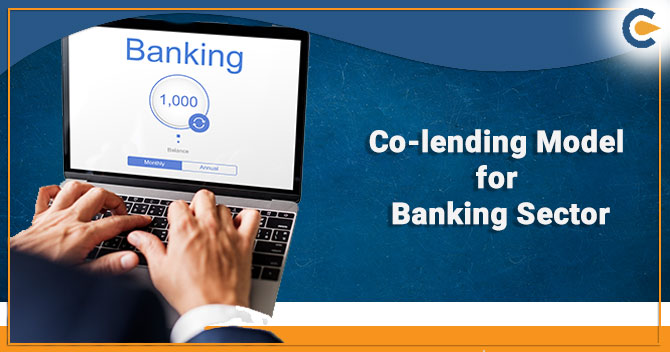 A few months back, RBI set out the framework related to the co-origination of loans by NBFCs and banks in the prior... 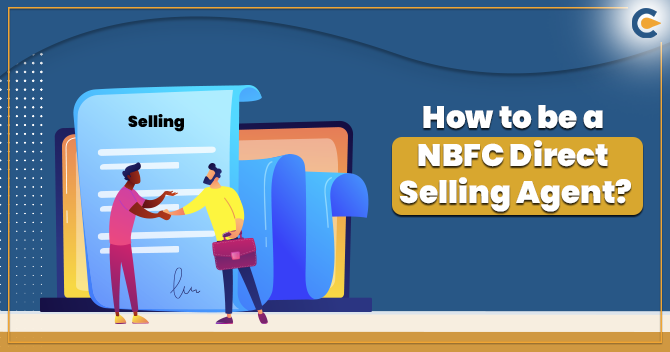 The term “NBFC DSA Registration” implies the registration of an individual who undertakes tasks as a referral a...