A Note on the Patent Protection for Drug Industry in India 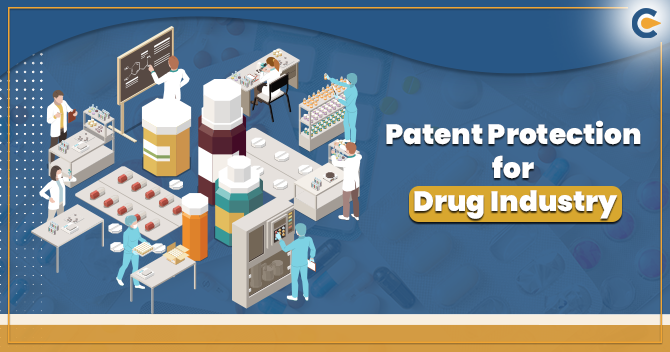 The Indian drug industry has witnessed huge success in the past few years due to its prompt adoption of evolving technology. Indian pharmaceutical sector comprises of privately-held entities that have secured increased dominance in the domestic market.

The reason behind their success is the favorable government policies & absence of foreign counterparts. However, the recent changes in government policies have open the door for foreign direct investment. By doing this, the government is now enabling overseas companies to step forward in the domestic market.

Indian Drug Industry in the Market

The Indian drug industry is a prominent example of an industry that is encouraged to revisit its strategies and business structures as Indian enables foreign players to enter market. Factors such as intellectual property have emerged as the weakest link in the drug industry due to the eroded legislation framework.

Efforts are being made to inculcate some flexibility to that disparity by strengthening the existing laws. The Indian government is endeavoring to lay the foundation of a patent regime that is in sync well with the technological advances and global commitments.

Overview on the Patent Law in India

Patent rights came into existence way back in the year 1856. And about a century later, in 1970, the patent act 1970 was implemented, nullifying the preceding legislations. Our country is a member of the Paris Convention and the Patent Cooperation Treaty.

As per the Patent Act, the invention or discovery that does not adhere to uniqueness and usefulness cannot be subjected to patent registration. The same Act has provided the list of rundown that cannot be considered as the patented inventions. These are as follows;-

With regards to drugs, in the case of substances being used as an edible item, medicines prepared by a chemical process, the patent is only applicable to the processes instead of the medicine or substances. Therefore, drugs/medicines do not come under the canopy of patent protection.

In 1970, the government of India came up with a new Patent Act, which kept pharmaceuticals and agrochemical products out of the reach of the patent regime. The exclusion was done to impart a sense of self-reliance among the Indian drug producers.

Impact on the Absence of Protection for Pharmaceuticals

The absence of protection for the pharmaceutical produce and agro-based chemical had a considerable impact on the drug industry and resulted in the development of expertise addressing the reverse engineering of medicines that are patentable globally except India.

As a result of this, the drug industry in India thrives promptly by developing a variant of medicines patented for the local market and eventually proceeds dynamically into the global market with conventional drugs as soon as the international patent expired. Additionally, the Patent Act renders ample protection for preventing the abuse of patent rights and provides seamless access to drugs.

The terms of patents in case of method or processes of manufacture of a substance to be used as a medicine for a period of seven years from the filing date or five years from the date of patent registration, whichever is earlier. Patents for all other invention is issued for a timeline of 14 years for the filing date of the patent, except shown to be invalid.

The Patent Act[1]also encloses the provision related to compulsory licensing. After completing the three-year timeline from the date of securing the patent, any individual intended to work the patented invention might apply for a compulsory license w.r.t invention.

Provision for Licenses of Right

Patents for specific substances that are not deemed food items or medicine but have the potency to be transformed into the same are considered to be endorsed with the term “license of right” promptly on the expiration of three years timeline from the date of securing a patent.

What is the Impact of the World Trade Organization (WTO) on Pharmaceutical Patents?

The establishment of the WTO has led to a massive paradigm shift in world trade. The agreement of Trade-related Intellectual Property Rights was settled amid Uruguay round trade negotiations of the General Agreement on Tariffs and Trade (GATT).

The pharmaceutical industry was the only reason for incorporating intellectual property issues into the GATT framework. In the year 1994, India agreed to comply with the GATT requirements as well as the provisions under the TRIPS.

India thereby needs to comply with the standards under the TRIPS agreements related to patents and the pharmaceutical industry. India’s patent legislation must incorporate the provisions for the availability of pharmaceutical products, patents, and process inventions. Patents are to be granted for a timeline of not less than 20 years to any invention of a pharmaceutical product.

Read our article:Lets Understand the Abuse of Patent Right with respect to Drugs 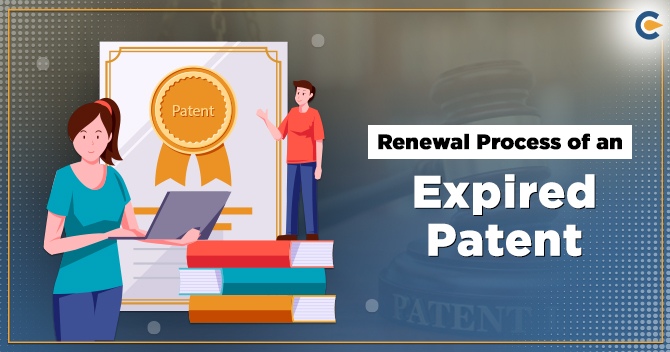 When a patent is given for an invention in India, the next requisite step is to guarantee that it is renewed annual... 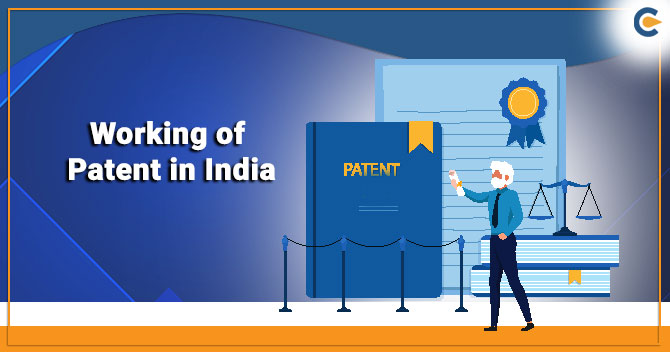 According to Indian legislators for a successful IPR system, the patents are approved not only to permit patentees...