39th GST Council meeting was held on 14 March 2020, Saturday. The meeting was chaired by Hon’ble Union Finance Minister Nirmala Sitharaman and was conducted in Vigyan Bhawan, New Delhi. The Council in it’s 39th meeting took a variety of decisions, including an increase in the GST on mobile phones and specified parts to 18% from 12%.

Extension of GSTR-9 and GSTR-C

The taxpayers with an aggregate annual turnover of less than Rs 2 crore in FY 2017-18 and FY 2018-19 will not have to pay any late fee for delayed filing of GSTR-9.

The existing return system (GSTR-1, GSTR-2A & GSTR-3B) will be continued until September 2020.

GST Council, in its meeting, introduced a new scheme called ‘Know your Supplier’. The said scheme will enable every registered person to have some basic knowledge about the suppliers with whom they conduct or propose to conduct the business.

Deferment of E-invoicing and QR Code

The date of the implementation of e-invoicing and QR code has been extended to 01 October 2020. It was also decided in the meeting to exempt certain class of registered persons (insurance company, banking company, financial institution, non-banking financial institution, GTA, passenger transportation service etc.) from issuing e-invoices or capturing dynamic QR code.

In an effort to curb fake invoicing and fraudulent passing of Input Tax Credit (ITC)[1], GST council has decided to impose restrictions on the passing of ITC in case of new GST registrations, before physical verification of premises and Financial KYC of the registered person.

Amendments made in CGST Rules

Some of the key amendments to CGST Rules are as below:

In it’s 39th meeting GST Council took an array of decisions including an increase in the GST on mobile phones from 12% to 18%. Another important decision includes the extension of due date for annual return in form GSTR-9 and forms GSTR-9C for FY 2018-19 till 30 June 2020 from 31 March 2020. The Council also reviewed the functioning of GSTN and asked Infosys to rectify all the glitches by July 2020. The Madras HC allowing the appeal in favor of the revenue board, held that the striking of the Company Name from th... 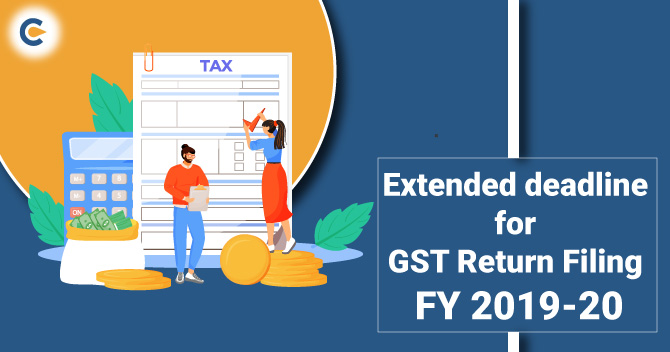