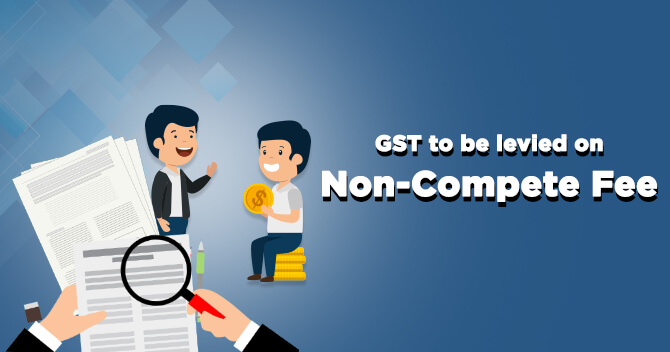 In this age of globalization, the world of Mergers and Acquisitions is witnessing rapid growth. Mergers and Acquisitions have become a favoured business strategy for companies looking to expand and diversify their market to gain an edge over the competitors. With the increasing use of M&A strategy by companies it becomes imperative to protect and safeguard any confidential information against any risk of leakage and ensure that the exiting party does not re-enter the same business again and compete with the buyer. For this purpose, companies often turn to Non-Compete Agreements. In order to agree to a Non-Compete agreement, the exiting party demands a specific compensation, called Non-Compete fees.

The Central Board of Indirect Taxes and Customs (CBIC) has recently issued notice to several private equity firms, strategic investors and others those who have bought businesses and entered into Non-Compete agreements with sellers demanding them to pay 18% GST on the Non-Compete fee. The Non-Compete agreements that were exempted from tax till now will no longer be able to enjoy the tax exemption.

As per the tax department, a Non-Compete agreement is essentially a service provided by the seller of the business to the buyer.

Some of the firms have already received a notice from the IT department asking them to pay GST on the Non-Compete fee given to the seller. For instance, a Bengaluru based technology firm sold its business to some investors for around Rs 1,000 crore and approximately 20 per cent of the deal value was the non-compete fee. Sellers of the business signed an agreement stating that they will not start any competitive business against the buyers for at least three years. Sellers accepted that they would not approach the clients of the buyer through any means. Buyers, now have received a notice from CBIC bounding them to pay GST on non-compete fee given to the seller of the business.

Another example involves an infrastructure company in which a senior official of the company got the non-compete fee from the acquirer of the business stating that the body will not disclose details of the company at the time of acquisition.

Tax experts believe that many buyers had not taken this additional cost of GST being levied into consideration.

The issue of levying GST on Non-Compete fees has been coming up in the recent past, and in many cases, the cost has not been accounted for and now the question arises that who will bear the cost of levied tax? For now, the tax authorities are relying on a particular section under GST that signifies the law for such transactions.

In the Goods and services tax framework, an agreement to restrict someone from economic activity is also considered to be a service and must be brought under the ambit of GST.

As per the GST network “agreeing to the obligation to abstain from an act, or to withstand an act or a situation, or to do an act” is also considered an economic activity on which GST can be applied. As per the laws, ‘Agreeing to the obligation to refrain from an act’ could be considered as a deemed service and if that is the case, then the Non-Compete agreement could come under the ambit of GST.

Non-Compete agreements play an important role in today’s business environment. Now, the CBIC[1] decision of imposing 18% GST on Non-Compete fee has created a bit of a stir for the businesses involved in Merger and Acquisition process. Tax experts believe that many buyers had not taken this additional cost of GST into consideration. The tax treatment of Non-Compete fee in the hands of a seller has sufficient clarity. However, the tax treatment of the same fee in the hands of the payer still awaits much-needed guidance. 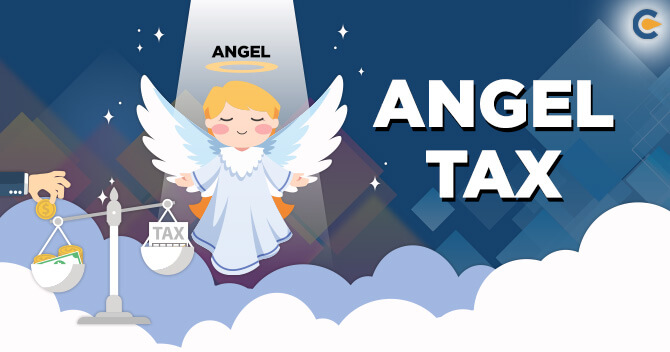 Angel Tax – Everything you need to know about it

With government initiative to build up Startup India, several leverages are given to startups such as tax exemption... 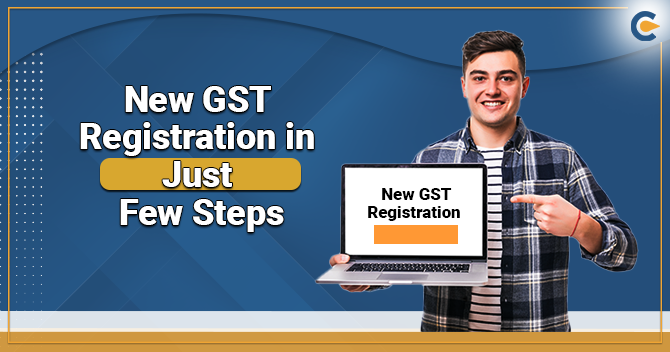 Get Your New GST Registration in Just Few Steps

Goods and Services Tax or GST Registration includes all the individuals or entities supplying goods and services in...