Impact of GST on Tourism Industry 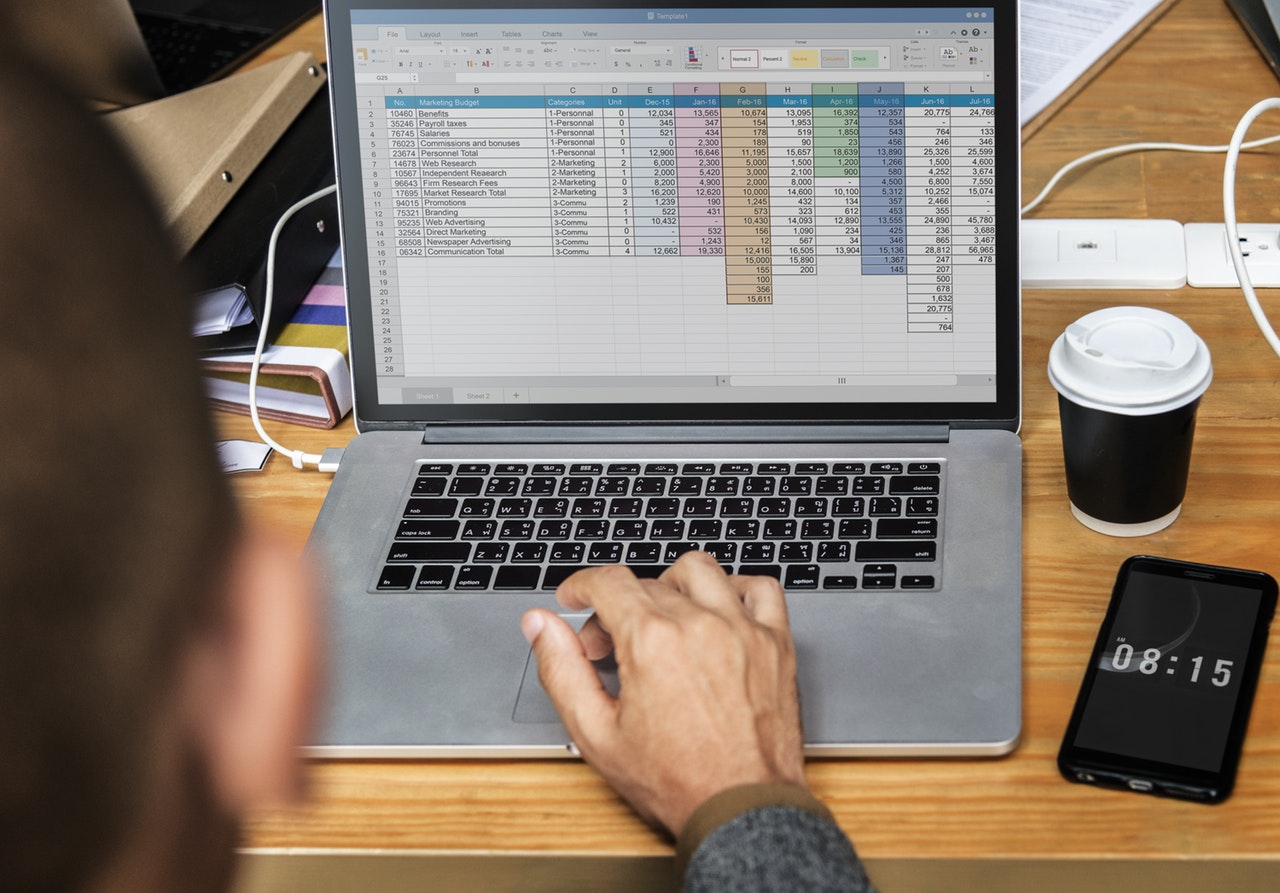 Impact of GST on tourism Industry is hitting hard our Indian economy. GST introduction and its successive amendments have received both praise and criticisms. Tourism is one such industry that has to bear the ups and downs of the GST Act. Tourism alone is contributing a large chunk of global earnings by being the third-largest export avenue. It is providing one out of 11 jobs and generating 10% of the world’s economic output.

Tourism and hospitability industry is one of the largest foreign exchange grosser and tax generators in our country. This, in turn, is making way for our country to lose foreign tourists to the South East Asian Countries.

Impact of GST: Highlights of GST Rates in Hospitability Industry

GST was introduced with the motive of one nation one tax. GST has replaced the multiple taxes with one single tax. The lower tax rate slabs seem to attract more tourists in India.

The Consistency of Taxes

GST has removed the multiple taxes by the introduction of a single tax regime. The GST tax rate lies in the bracket of 16% to 18%. This will help attract more tourists to our country.

The Increment in The State Government Revenue

With the new reform in GST, now a state with property lying in its territory has the right to collect the revenues generated in the form of taxes. For example, the UP government will have them share in the revenue generated as taxes on the property i.e. The Taj Mahal[1] of India, located in its territory.

Earlier, the government was charging a local luxury tax on hotels and VAT on the food served. And the union government was taking all the revenue generated through these taxes.

But after the introduction of GST, states are generating their revenues through SGST (State Goods and Service tax). And it varies as per the number of tourist places, hotels & restaurants for the tourists, a state has.

The state with the maximum number of outbound journeys will earn the highest revenue. It means the state having the most of outbound flights; train journey etc. will have generous revenues.

How Much Savings in The Food and Beverages Operations?

One of the biggest beneficiaries of GST in the hospitability sector is the companies specializing in food and beverages operations.

There were multiple components in the bill which may inflate the bill by 30-35%. However, the introduction of GST has reduced this inflation by 10-15% on the overall bill.

Earlier hotels and restaurants used to get credit for the activities of construction and renovation. But now the government has stopped providing the credits under the GST regime.

Liquor should have also been included in the GST regime to fulfill the purpose of one nation one tax. Excluding liquor from the GST regime, contradicts the motive of bringing a uniform tax structure throughout the country.

What is the Impact of GST on Consumers?

Before the introduction of GST, there was a composite tax of around 20.5% (6% of service tax and 14.5% of value-added tax) on hotels and restaurants serving food and beverages. However, after the GST regime, the government levies 18% of tax. This ultimately saves around 3% of the tax for consumers.

On the other hand, if you are planning to stay in a good hotel, it is going to be costlier than before. The tax for a stay in such hotels is double the earlier tax that is 9% to 18%. And the luxury hotels (5 stars and above), which charges a rent of Rs. 7,500/- or above will have a tax of 28%.

Well, there is an extensive impact of GST on the tourism industry. However, the people engaged in tourism require to be highly updated with the latest reforms in the GST regime. The introduction of GST in the form of SGST and CGST has given a say to both the government pertaining to the revenue generated in the form of tax. However, better utilization of Input tax credit is still expected and the rates should be revised to give a push and encouragement to the Tourism Industry.

It leads to the optimization of cost and betterment of the flow of the transaction. GST will definitely bring in the positive picture in the long run. Our Government of India has also been making amendments on the areas that need to be worked upon.

For GST registration, filing GST returns or any information regarding it; Please contact Corpbiz.

The full form of TDS is Tax Deducted at Source, i.e. tax deducted by assesses like employers, contractors promoters...

The Goods and Services Tax Act (GST) is introduced as a single tax in the year 2017 all over the nation. It has ens...