An Outlook on Effect of VAT Return after GST Implementation 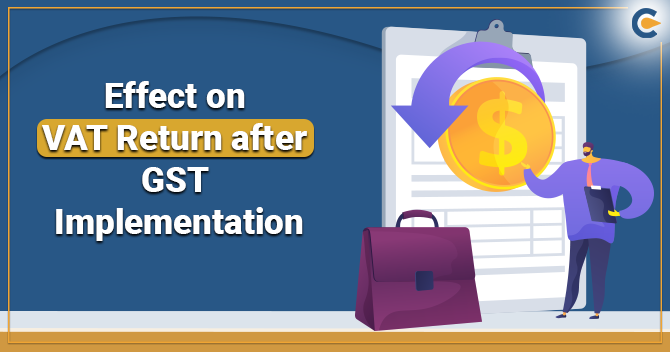 Four years of GST implementation are to be completed. Initially, it was expected that the industry would have an estimated period of two years to fully understand GST and comply with the provisions of GST law. However, it seems that more than the industry, the tax administration seems to be lagging behind. Several initiatives are being taken by the Indian government day in and day out such as amending the law, series of GST Council meetings, changes in several rates and VAT return at the end. Over the years, the necessary processes will be streamlined, but with the process of filing a detailed statement, etc. It was estimated that within four times the current pace, it seems that it will take longer to streamline business processes under Goods and Services Tax.

What do you mean by VAT Return?

VAT (Value-added tax) is a sort of indirect tax imposed for value-added goods at every point of the production or distribution cycle, starting with raw materials and going all the way to final retail purchases. VAT return was implemented on 1 April 2005. Under this, the amount of value addition is first recognized at each stage, and then taxed at the same.

Read our article:How to apply for GST registration certificate online?

What do you mean by GST?

GST is popularly known as Goods and Services Tax. It known  as an indirect tax that has replaced various  indirect taxes in India such as excises, VAT return, service tax, etc. The GST Act was introduced in Parliament on 29th March 2017 and came into existence on 1st July 2017.

In other word, GST is imposed on the supply of goods and services. The Goods and Services Tax law in India is a multi-tiered, comprehensive, destination-based tax imposed on every value addition. GST is a single domestic indirect tax law for the entire nation.

What are the Benefits of GST Registration?

What is the Difference between VAT Return & GST Return?

Return Claims Before and After GST Implications

Before GST-Traders filed their excise June returns and VAT June quarter returns in accordance with the prevailing provisions of the current regime (unless later extended by notification). Excise returns filed by 10 July, each year. The VAT return due on July 21 (in most states). The service tax return has to be filed by 25 July.

After GST-If any refund is claimed for excise / services/VAT for products after the GST is implemented; such refund will be processed as per excise/ VAT laws.

Given the significant difference between GST and VAT, it is clear that in many ways the Goods and Service Tax can be considered as an improvement over the VAT regime. As GST develops further, we can expect additional goods and services to be included under GST. More rationalization of rates under GST is expected in the near future which will help improve indirect tax collection across India[1]. Kindly associate with the Corpbiz expert to know more about effect on VAT returns after GST implementation. 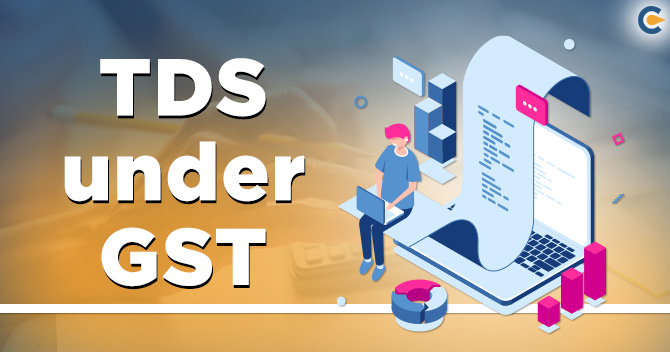 TDS under GST: A Comprehensive Guide

TDS under GST is different from TDS under the Income Tax. In additional words, separate TDS Payments, separate retu... 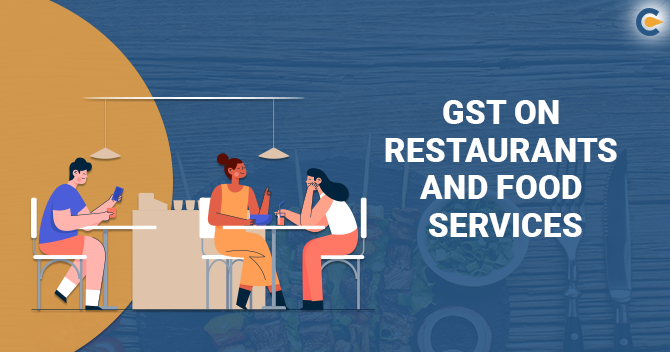 Impact of GST on Restaurants or Food Service Business

Restaurant and food services is the fastest growing business in India. Due to few major changes in the framework of...