Below table mentions the eligibility criteria of Section 80GGB and 80GGC:

Read our article:Do You Know About Income Tax For NRI in India: 10 Minutes Read

Procedure to avail the deductions under Section 80GGB and 80GGC

To avail, tax deductions prescribed in Section 80GGB and 80GGC is easy and convenient.

The procedure to receive tax deductions for Indian Companies and individual taxpayers are explained in detail:

Difference between Section 80GGB and 80GGC

Section 80GGB and Section 80GGC are very similar in their actions in enforcing the tax deduction benefits.

However, the fundamental difference is to distinguish between the types of donors:

Everyone is free to make donations to political parties of their choice and preference and also to claim income tax benefits for the same. The only thing to be noted is that the record should be maintained appropriately. The Company or individual must comply with all the regulations specified in the Income Tax Act, 1961. In case the procedure is not followed correctly, the Income Tax Department can reject the claim made for the deduction. You can contact Corpbiz and avail our guidance regarding the deductions to be received in Income Tax filing.

Read our article:An overview on Tax Residency Certificate & Double Taxation Avoidance Agreement: How To Get It? 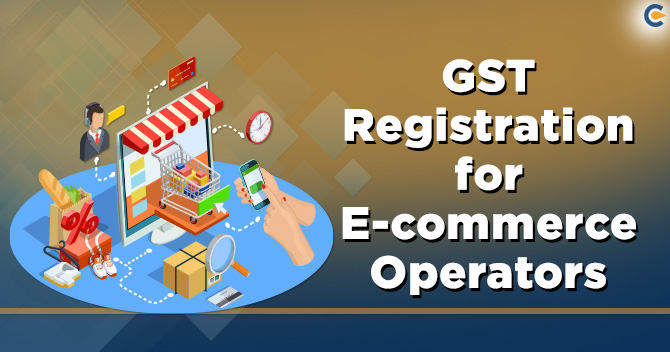 The methods of GST Registration for e-commerce operators, along with the forms needed by taxpayers who will deduct... 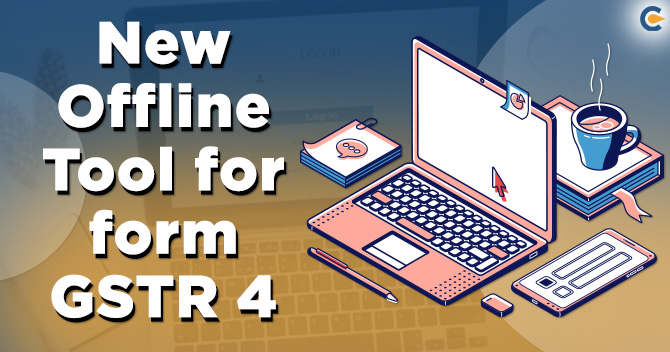 GST portal has rolled out an important feature that allows the composition taxpayer to fill the GSTR-4 annual retur...