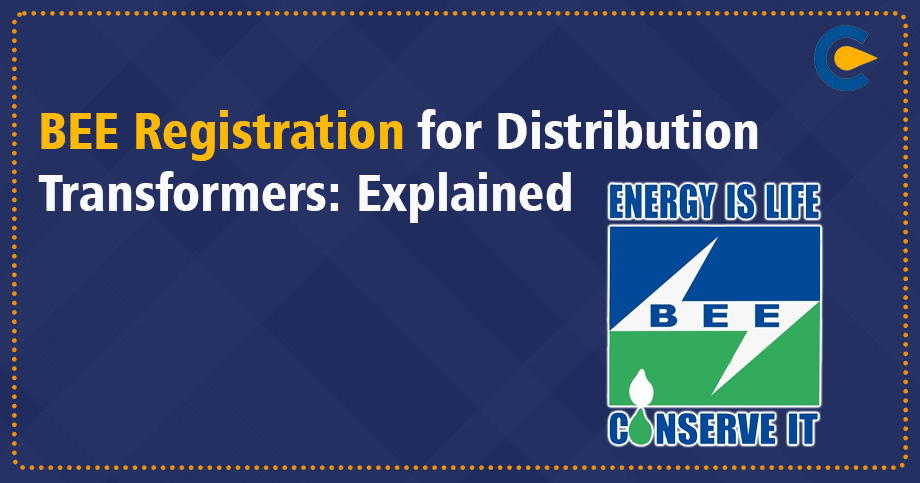 What is BEE Registration?

BEE stands for Bureau of Indian Standards. It is an apex institution that operates under the aegis Ministry of Power[1] and GOI. It aims to advocate energy and cost saving among the manufacturers of notified electrical goods. Further, it directs manufacturers to produce energy-efficient products without taking a toll on the overall quality. BEE registration is available under two different heads, such as Mandatory Registration and Voluntary Registration. Presently, 30 products fall under the ambit of this registration. Out of which, 10 fall under the mandatory scheme, and the rest can be registered under a voluntary scheme.

Note: the manufacturing of distribution transformers falls under Indian Standard 1180-1.

What is the role of star rating under BEE registration?

The grant of BEE Registration comes along with a specific star rating, ranging from 1 to 5. The higher-rating vouchers for higher efficacy and vice versa. Star rating helps end-users choose the right product according to their budget and priority. Those who successfully secured BEE registration for distribution transformers must affix the star rating on their products in a standard format. Products without star ratings may end up confiscated by the government authority.

Following are some vital documents required for BEE Registration for Distribution Transformers:

Step By Step Process of BEE Registration for Distribution Transformers

Following is the step-by-step process of BEE Registration for Distribution Transformers:

The BEE Registration begins with the Company Registration. This step involves the web-based filing of standard applications followed by sharing hardcopy originals with the BEE. As far as the registration fee is concerned, the applicant firm with a smaller production unit is required to pay Rs 25,000, whereas the large-scale facility needs to pay Rs 1,00,000.

Note: The test report shall remain valid for 90 days only.

Model Registration is the last and the very important step in this process. For this, you must head to the BEE portal and fill out the standard application form. While doing so, the portal shall prompt you to upload the documentation, including the test report. Post this; you will be redirected to the payment portal for fee submission.

What should be in the test report?

The test report should reflect the following information without fail:

BEE Registration for distribution transformers attracts several legalities in terms of product-testing compliances and paperwork. Needless to say, the products without test reports would not stand eligible for registration. Therefore, follow the aforesaid process without skipping any step and proceed as per the authority’s norms. 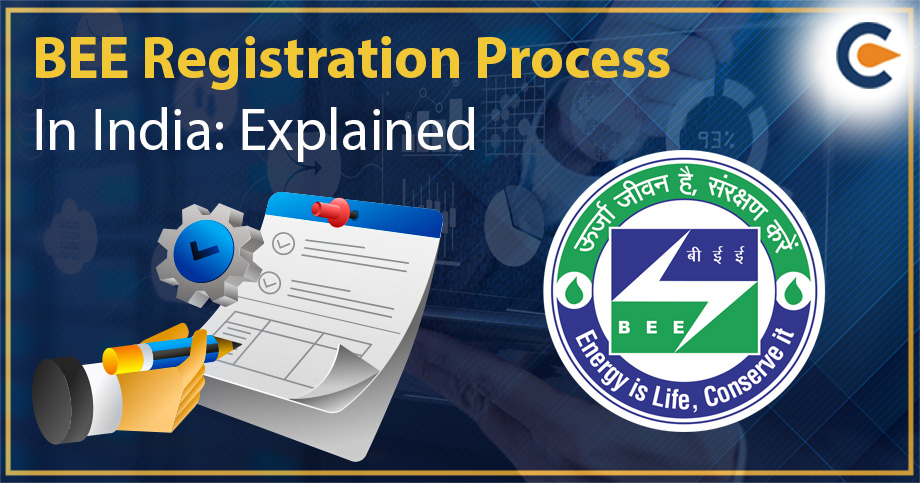 The Bureau of Energy Efficiency, aka BEE, was founded by GOI under the Energy Conservation Act, 2001[1]. It is form... An Overview of BEE Regulations 2022

The Bureau of Energy Efficiency or BEE published a notification on 25th august 2022 with prior approval of the Cent...