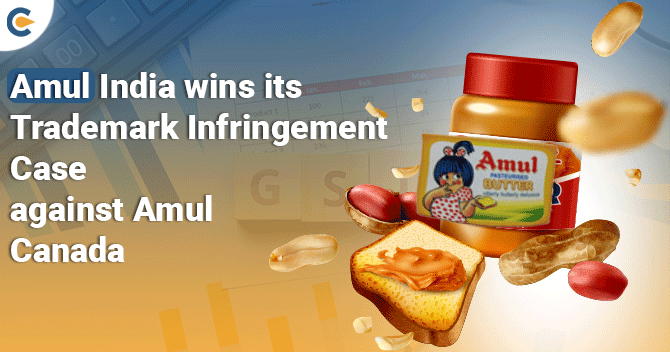 Facts related to the Case

In this Case, Plaintiff ( Kaira District Co-Operative Milk Producers’ Union Limited and Gujarat Co-operative Milk Marketing Federation Ltd ) filed a claim asserting Infringement of Trademark and copyright by the Defendants (Amul Canada and its employee). Here, Amul Canada[1] had used the Plaintiffs’ brand name, logo, and information to advertise their products on LinkedIn.

The Plaintiff (Amul India) is a famed Indian brand and is common in every Indian household. The plaintiff deals in the collection, manufacturing, and distribution of milk and milk products. Plaintiff sells these products under the brand name Amul.

Contrarily, the Defendants had a LinkedIn account with ‘Amul Canada’ under which they sell, advertise, and market goods. They said ‘goods’ sold by Amul Canada were identical to that of the interests of Plaintiff, along with a similar trade name and logo. The Plaintiffs strived to compel the Defendants through LinkedIn to stop advertising, marketing, offering for sale, selling, and delivering goods identical to the Plaintiffs’ interests in Canada under the trademarks and trade names ‘Amul’ and ‘Amul Canada Limited.’

Despite several attempts, the Plaintiffs never received a response from the Defendants. In the light of the situation mentioned earlier, the plaintiffs filed a motion for an ex-parte order.

What is an Ex-parte Order?

An Ex-parte Order is an order which is passed in the non-appearance of the opposition party. The decision is taken in the presence of both parties by considering the principle of natural justice, any case must be, and the concerned parties should be given a right to be heard.

What was the Court’s assumption related to this Case?

Remarking the Defendants’ misleading behavior and the Plaintiffs’ depletion of all sensible efforts to have the Defendants cease and abstain their behavior before and during the starting of these proceedings. The Court had the perspective that Plaintiffs had control to invite the movement for Default Judgment ex parte Order to stop the misuse of their Trademark.

The Court further disclosed that there were possible damages that could have been related. The Defendants involved in relentless fraudulent behavior had aimed to lead to Confusion in Canada between the Plaintiff’s goods and business and those of the Defendant.

The Plaintiff Party (Kaira District Co-Operative Milk Producers’ Union Limited and Gujarat Co-operative Milk Marketing Federation Ltd) have met all of the criteria for establishing the “passing off” test, which comprises of –

Furthermore, the Court stated that Plaintiff’s Brand continued to exist for well over 50 years and is promoted worldwide through digital and other channels. This, as a result, has obtained uniqueness over time and reflects that Plaintiffs’ products have a public image in a particular segment (i.e., Quantity of milk and cheese distribution)of distributing milk and cheese products.

Therefore, the act of incorrectly advertising their desire to raise butter sales in Canada by Defendant was held unpermitted use of the Plaintiffs’ Trademark adequate to violate the Trademark right contrary to Sections 19 and 20(1)(a) of TMA by the Court.

What Judgement was issued by the Court?

In the Light of the Above, the Court came to the following findings-

The judgment made by the Bench is a remarkable development in the protection and Infringement of IPRs of Indian companies dealing abroad. In the given Case, a substantial ratio has been laid down upholding the IPR of the Plaintiffs under Section 7(b), 19 & 20 of the Trademarks Act and Section 27 of the Copyrights Act.

Conclusively, the Bench held that the Defendants were engaged in ambiguous activity since the beginning of proceedings. Thus, it was held that the Plaintiffs have every right to bring the motion for default judgment.

The Defendants were lifelong barred from infringing on the Plaintiffs’ trademarks and copyright and from conducting such business which will cause or be likely to cause Confusion between their goods and the Plaintiffs’ goods.

Read our article:Everything you need to know about Penalties & Remedies for Trademark Infringement in India Trademark is a unique identity of a products or service or business, expressed by graphical representation, color c... 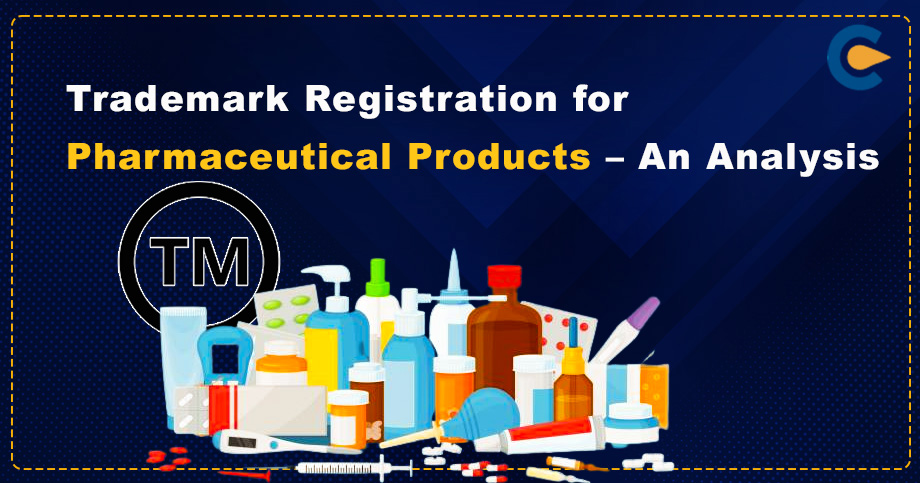