A Brief on UDI System for Medical Devices 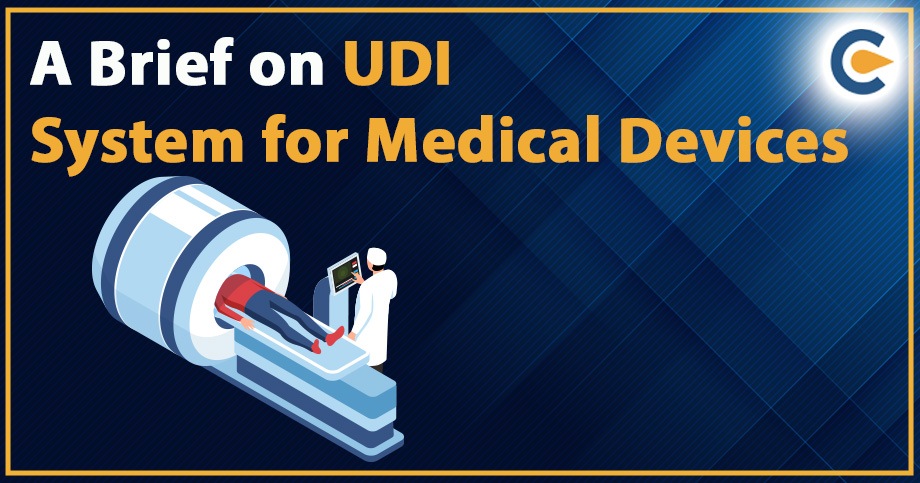 The UDI[1] system for medical devices aims to benefit many stakeholders like, inter alia, individual consumers, manufacturers of medical devices, hospitals and other similar institutions, healthcare providers and authorized healthcare authorities by:

Depending on the country, the UDI system has two major components to it, namely, labelling and registration on the country-specific database. The UDI for medical devices is issued by GS1 in countries like, inter alia, the USA, China, EU, Saudi Arabia, and South Korea based on many regulations in these countries. Manufacturers looking to supply medical devices in these markets can do so by adhering to the standards set out by GS1 to fulfil the requirements of UDI.

Labelling Requirements of the UDI System for Medical Devices

The UDI for medical devices is an alphanumeric or numeric barcode which is readable by both machines and humans. The UDI is affixed either on the packaging of the device or on the device itself and can be used to access all information about the medical device. It is used in two forms, namely, 2D code or data matrix and 1D code or linear bar code. UDI System for Medical Devices has two major components:

The UDI device identifier links the manufacturer of the medical device to the device itself and is associated with the specific model of the medical device. It is the static portion of the UDI and is also referred to as the Global Trade Identification Number or GSIT. UDI-DI is assigned before deploying a product in the market and can be used to primarily identify characteristics of medical devices in databases of a particular country. Different packaging levels of one medical device can have different UDI-DI. The UDI-DI primarily consists of the manufacturer’s product code, the prefixes of the company and the check character.

UDI production identifier is assigned by the manufacturer and refers to the product information of the device and, for tissue, human cell, tissue-based or cellular products, a unique identification code. With the exception of the EU database, the UDI-PI values do not show in specific country databases. It is the dynamic or variable part of the UDI and identifies:

Requirements for UDI System for Medical Devices in India

As per Rule 46 of the Medical Device Rules, 2017, the fresh UDI Regulations, which will largely harmonize with the International Medical Device Regulator Forum’s UDI regulations, were to be adhered to by manufacturers of medical devices supplying their products in the Indian market. Rule 46, as it stood prior to 31 December 2021, mandated that “a medical device approved for manufacture for sale or distribution/import, shall bear a unique device identification which shall contain device identifier & production identifier” by 1 January 2022. However, the Ministry of Health & Family Welfare issued a notification on 31 December 2021 and amended Rule 46 of the Medical Device Rules, 2017. This amendment had the effect of delaying the implementation of the UDI regulations in India and has also forego the implementation of production identifier as it only mentions affixing of “unique device identification”. The new UDI regulations are expected to largely conform with the labelling requirements for the UDI system followed in other countries since the intent is to create a globally harmonious system to identify and regulate the usage of medical devices on an international scale.

The UDI system for medical devices aims to ensure patient safety and tackle adverse issues by source identification of a medical device through use and distribution. Many countries like the United States of America have already implemented UDI regulations for medical devices, and many countries like, inter alia, India, Australia, Canada, Brazil, China, and Singapore are looking to implement country-specific regulations which harmonize with the global UDI standards. Manufacturers looking to deploy medical devices in the Indian market must keep abreast with the developments in the UDI regulations in the country. With a comprehensive UDI system conforming to global UDI standards in place, it will become easier to identify and reduce medical errors, ensure patient safety, and have speedy access to accurate device information.

Read Our Article: A Step by Step guide for Registration Process for Medical Devices in India 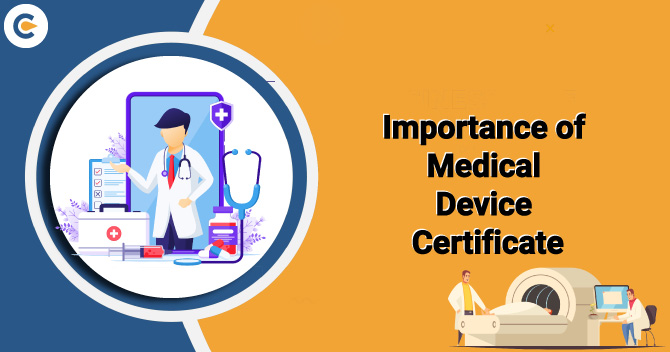 What is the Importance of a Medical Device Certificate in India?

Medical devices in India are manufactured against the predetermined compliances to ensure product safety. Previousl... 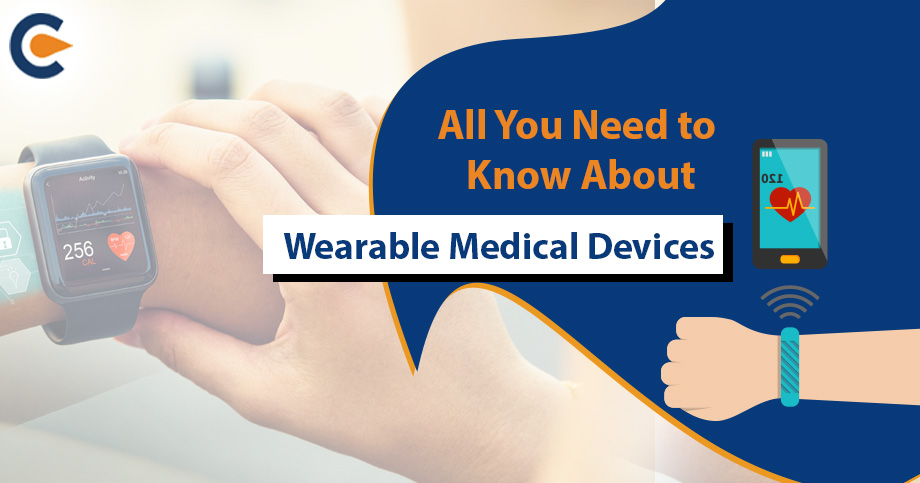 All You Need to Know About Wearable Medical Devices

Today devices are widely used in all branches of medicine, surgery, and community care.Medical development in terms...