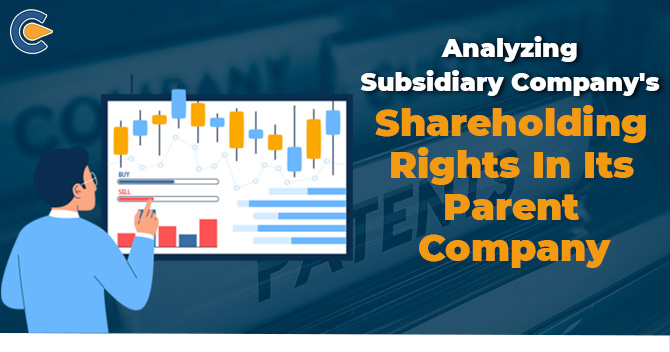 In the corporate landscape, a subsidiary refers to an entity that is owned and controlled by the parent company. Usually, such companies do not have control over half of their stock because the parent company holds it. Technically, where a subsidiary is 100 per cent owned by another company, such entity is known as a wholly-owned subsidiary. In the status quo, subsidiary companies do not have the leverage to hold any percentage of shares in their parent organization. This write-up aims to analyze the scope of shareholding rights of a subsidiary in its Parent Company

Provision for Subsidiary company’s shareholding Rights in its Parent Company

However, this limitation is not applicable to the following conditions:

Possible Impact of shareholding limitations on the Subsidiary company

In light of the above, Subsidiary company do not have the leverage to;

What if the Act preserves the Shareholding Rights of the Subsidiary company?

Some Key Facts Regarding Subsidiary company

The concept of shareholding and share allotment is a complex subject matter in the corporate landscape. This concept gets even more complicated when it comes to subsidiary companies. These companies do not have the leverage to acquire a share in their parent companies. Plus, there are various legal conditions that apply to these entities that deal with the same context. 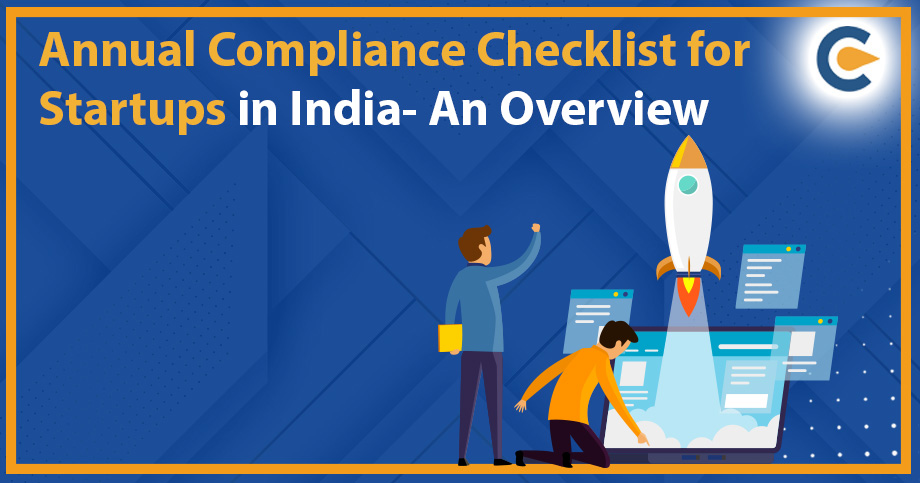 Annual Compliance Checklist for Startups in India- An Overview

India is slowly but steadily becoming the hub of unicorn startups and the startup culture has been the bandwagon th...