Many foreign investors are willing to start their business in India as our nation provides tonnes of opportunities because of its fast-growing market. Any foreign national apart from the citizen of Pakistan and Bangladesh or an entity formed and operating outside India can invest in the Indian market and holds the power to make their own subsidiary company in India by obtaining shares pertaining to the matters of FDI policy of India. Before getting into the process of Indian Subsidiary Company Registration make sure that as a business entity you have at least one Indian Director who must be residing in India and one Foreign Director which is must for forming Indian Subsidiary Company. 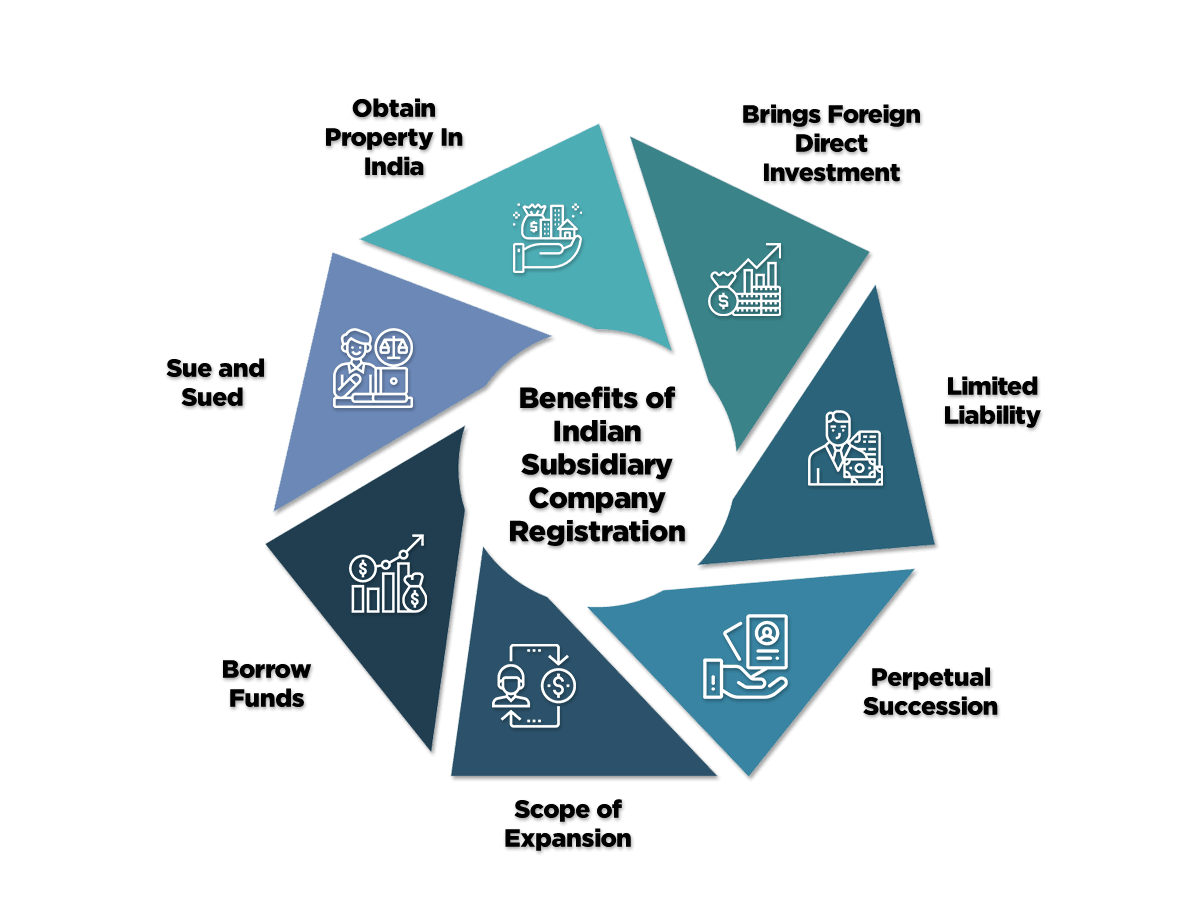 MCA has introduced a new form to simplify the process of registration. The form is called SPICe+ form and it consists of 2 parts:

Once Name reservation process is done, it includes all the incorporation application and these are: 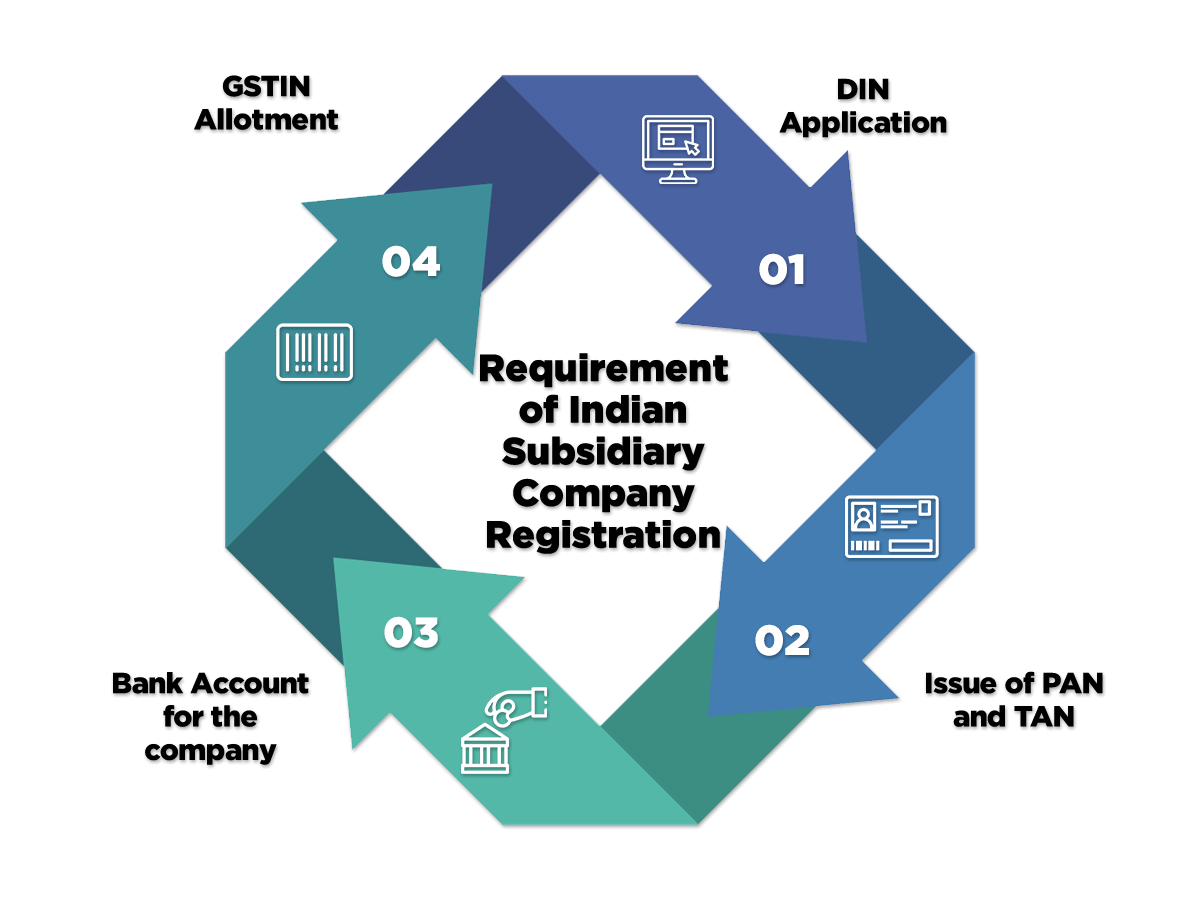 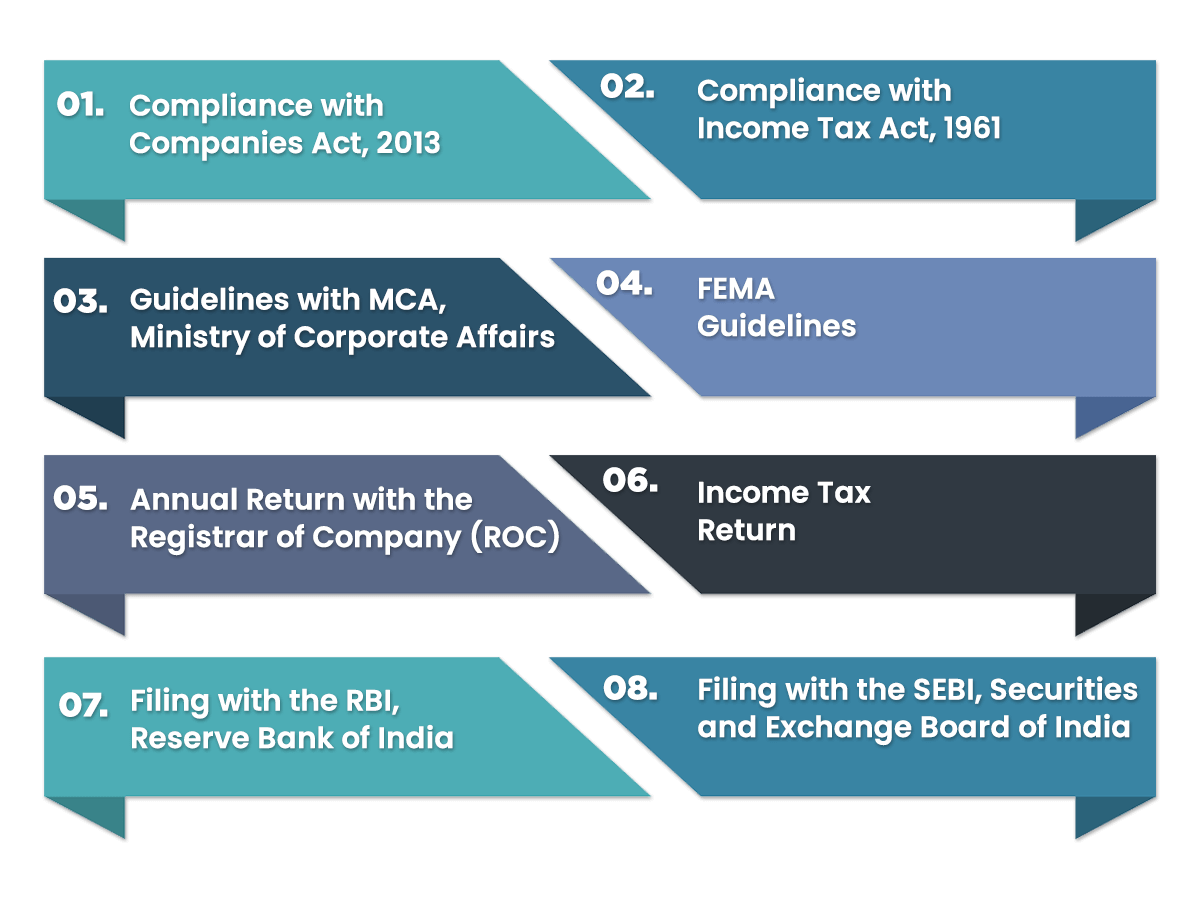 How Corpbiz will help you? 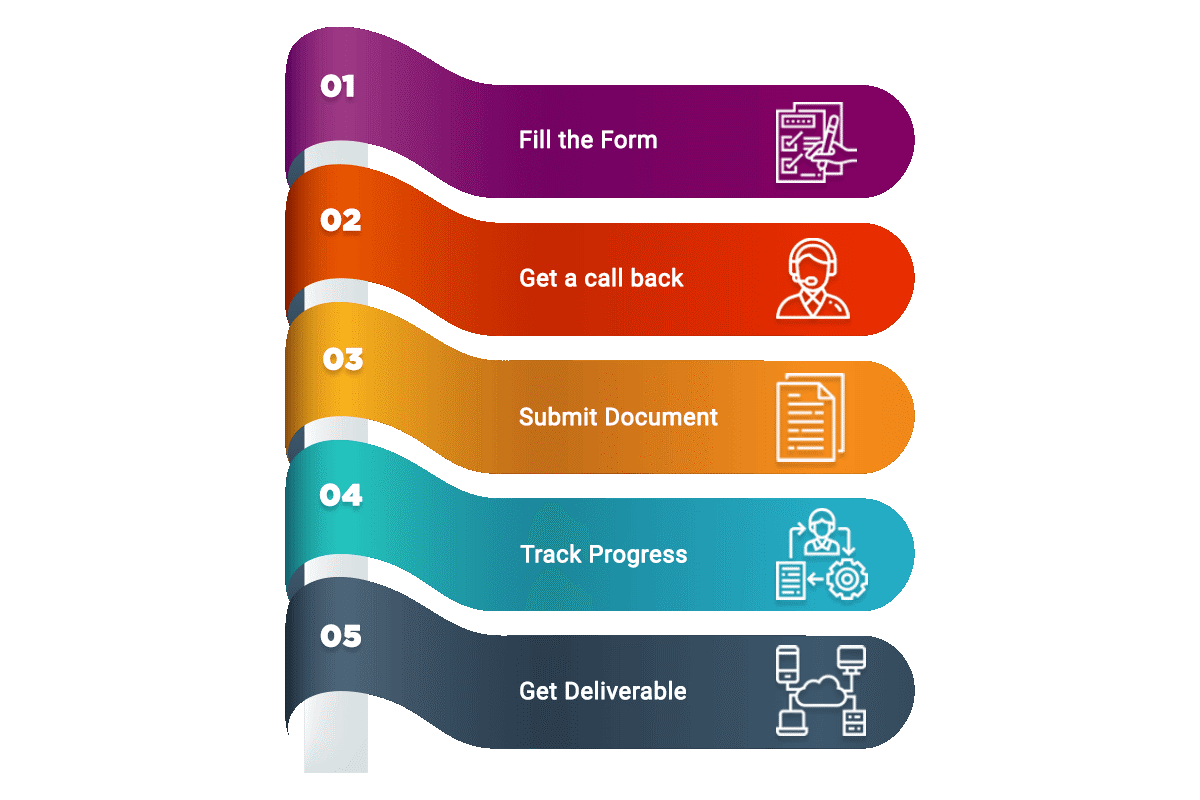 How to set up Indian Subsidiary Company?

Indian Subsidiary Company requires to get enrollment with fair treatment followed by presenting all the archives. A similar procedure is followed as of the Private Limited Company in India.

Can Indian Company be 100% Subsidiary of a Parent Company?

Yes as the Indian Company requires at least 2 investors and thusly can be 100% subsidiary of the Parent Company.

Do I need to be present during the registration process?

Indian Subsidiary Company Registration is a 100% online procedure. No should be available truly at our office or service of corporate issues. We will send our individual to your home or office for record signature.

What are the documents required at the time of registration of Indian Subsidiary Company?

Are there any restrictions on the activities of the India Subsidiaries of foreign companies?

The Indian auxiliaries of outside organizations can participate in any exercises subject to the arrangements and rules referenced under the FEMA and RBI.

Can One Person Company act as a Subsidiary Company?

What are the minimum requirements for Subsidiary Company Registration?

There must be prerequisite of least two investors and two executives, DIN for all chiefs yet no base settled up capital. The Parent Company must hold half of all out value share capital.

What is a DSC and DIN?

The DSC is a Digital Signature Certificate which is given by the guaranteeing power to sign the electronic records. Commotion is a Director Identification Number. Each proposed executive in an organization must have a legitimate DIN.

How long will it take to incorporate an Indian Subsidiary?

What is the capital fee for an Indian Subsidiary?

One can begin an Indian Subsidiary Company with any measure of capital. Anyway the charges must be paid to the Government for giving the base portions of Rs. 1 Lakhs during the joining of the organization.

What are the FDI guidelines for foreigners in an Indian Subsidiary?

FDI Guidelines for an Indian Subsidiary is to check as far as possible, must have one inhabitant chief, additionally have business visa and in conclusion all reports those are executed in a remote domain should be legitimized by method for confirmation.

How do you create a subsidiary?

To make a subsidiary, the parent organization must hold a gathering of the top managerial staff and with the board, where vote is given for the choice to frame an subsidiary. Last goals ought to be marked by the director of the organization.

What is the annual compliance of Indian Subsidiary?

Can a subsidiary leave a parent company?

A registration certificate gave by the enlistment center of organization will be substantial for the duration of the life of the organization.

What are the requirements of Indian Subsidiary Company Registration?