Strike Off Company: Provisions and Norms 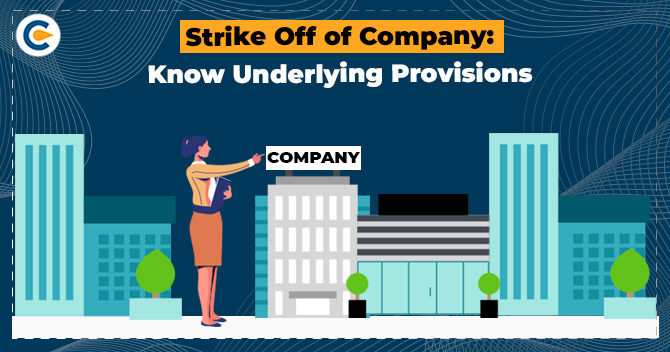 Conditions for Strike off under governing legislation

The norm about strike-off could be enacted based on the given conditions:

What do you mean by the term Dormant Company?

The term dormant, the general, implies inoperative or inactive. Likewise, a company is tagged as dormant if it has been incorporated under the Companies Act for a future project or holds intellectual property or assets but is not executing any significant accounting transactions.

To gain the classification, though, the company should file a prescribed application to the Registrar. The notion of dormancy was appended to the corporate norms in the Companies Act of 2013.

Strike off by Registrar of Company

The Registrar of Companies, i.e. RoC, may roll out a notification to the Companies along with its key officials such as Director in form STK 1 if he has a viable reason as mentioned above.

Such a notice would inform the relevant entities of removing its name from the record and prompt it to send its officials with the standard documentation within 30 days of the issuance of such notification. This process is also known as Compulsory removal of name from the authority’s register.

Strike off on the Company’s Accord

A company may file an application to the ROC via form STK 2 post addressing all its liabilities. This could be performed via approving a special resolution, which must be validated by 75 % of its members.

Checklist for Striking off company’s name

Companies may opt for a strike-off by following the given procedures;

1: The Holding of Board Meeting

The passing of board resolutions has been mandated for key decisions in the corporate landscape. A resolution under this provision could be approved by the company via board meeting, after which any of its directors will be appointed to apply for strike off procedure.

A company seeking to strike off must have addressed all its liabilities.

A shareholders’ general meeting should be held for passing a resolution relating to striking off the name of the company.

This resolution must have the consent of 75 per cent of its members according to the company’s paid-up share capital.

Post this; the company would be required to file application MGT-14 within a time frame of thirty days.

Note – if the company falls under another governing authority, then the permission of such authority should be obtained for this purpose.

Furnishing of Application and Documentations

Companies aiming to strike off should apply for the RoC, i.e. Registrar of Companies. The said application must be attached with the given documentation:

If a company confirms its dissolvement, it will stop its operation from the date of such dissolvement, & the Incorporation certificate granted to it by the Roc shall be considered to be cancelled, except for the discharge of any prevailing obligations or liabilities.

Furthermore, any of the prevailing obligations of the directors, and officials who had administered it directly/indirectly & of every company’s member so dissolved, would continue to be enforced post dissolvement.

Limitations around Applications for Strike off

Companies are not permitted for filing applications relating to strike-off if at any instance during the last three months, it has:

Non-Qualifying Companies for Strike off

The companies mentioned below do not qualify for the strike off’s provisions:

As you can see, the legalities around striking off a company in India is quite complicated and revolve around hefty paperwork. One must remain on point with the compliances mentioned above to avoid delays or errors in the striking off process. 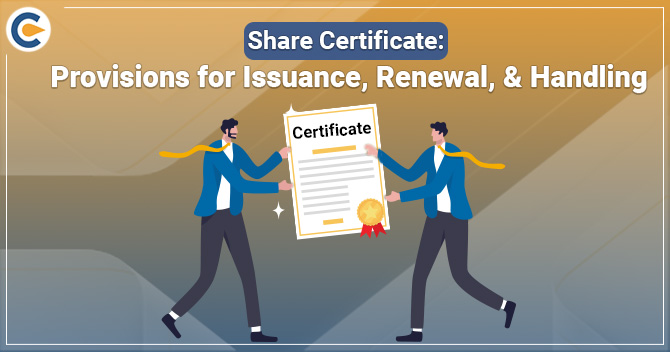 A share certificate is a legal document issued by an organization declaring that an individual named in such a cert... 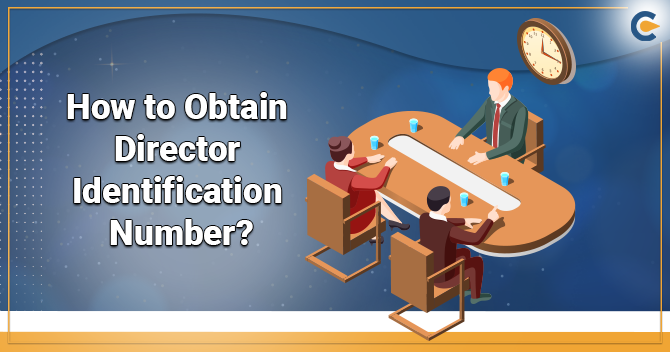 How to Obtain Director Identification Number?