Learning / NGO / What are the Roles, Scope & Differences in SHG and NGO?

What are the Roles, Scope & Differences in SHG and NGO? 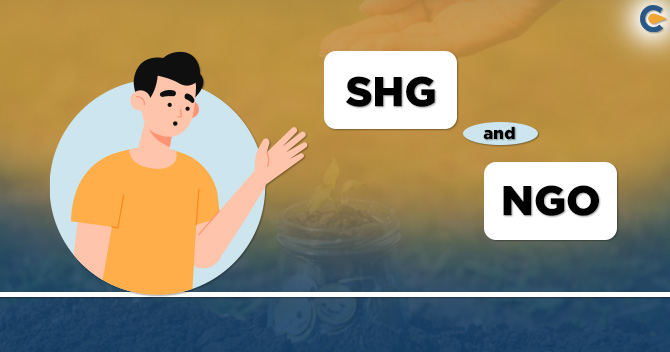 NGO and SHG are the types of organizations that take stand for people’s rights. An NGO carried out its operation on a broader spectrum, whereas SHG serves the society on a small level. Every system and society is afflicted with certain flaws, and these organizations take the initiative to mend them with proactive strategies. NGO and SHG conduct these actions for the welfare of human beings.

Roles of NGO and SHG

No society is problem-free. There are specific issues w.r.t social and economic that prevail in society every now and then. Problems such as women’s safety, malnutrition, and casteism are quite prominent in the community today. NGOs work on a larger scale to address these issues effectively.

SHGs, on the other hand, work with the same intention but with limited access to society. They only deal with small groups and provides aid to the people. NGOs and SHGs also deal with the prospects of healthcare, living, sanitation, and education.

Organizational structures of NGO and SHG

Funding and other resources of NGO and SHG

Both these entities i:e NGO and SHG work independently on the funding front. Both of them lack a real source of funding. When it comes to SHGs, the fund is generated within the group by the member, whereas NGOs get the financial aid from elite members of the society, corporates, and celebrities. Some of the leading NGOs are getting their fund from overseas. Keep in mind that the accumulated funds remain the constant monitoring of legal authority, and it is regulated by the Foreign Exchange Management Act, 1999 to ensure transparency and accuracy.

Read our article: Civil society and NGOs: Things you need to know

What are the Powers of NGO and SHG?

The NGO and SHG hold limited power. The main disparity between NGOs and SHG is that an SHG is less potent than NGOs. The recognition level of non-governmental organizations is unparalleled as compared to SHG. They operate welfare activities generally within a group of states or in the entire nation. This makes their work more prominent in the eyes of people as well as the government. It makes them attain more applause and distinction as compared to self-help groups.

What is the Tier of work under NGO and SHG?

The self-help group serves a limited area of governance, and they operate with narrow working criteria. Their motto is to support help seekers who are dealing with uncertainties and pounded by financial issues.

Let’s understand the notion of NGO and an SHG via some practical examples.

So, this the complete guide on the differences between NGO and SHG. Hopefully, by now, you have no issue regarding the notion of NGO and SHG. Both the organization adhere no complexity, at least in term of intention. Their motto is more or less identical despite many discrepancies.

However, the formation of an NGO could be a tedious affair for someone whose intention is to conduct good deeds for society. The reason is that the newly established NGO needs to get NGO registration to conduct their activities. For more detail or assistance, please drop your query in the comment section.

Read our article:NGO and IGO: Things you need to know 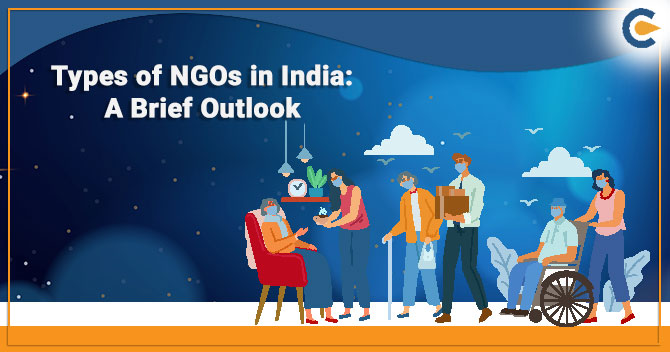 Types of NGOs in India: A Brief Outlook

NGOs refer to those entities that take a stand to deliver support to underprivileged and needy ones. They are forme... 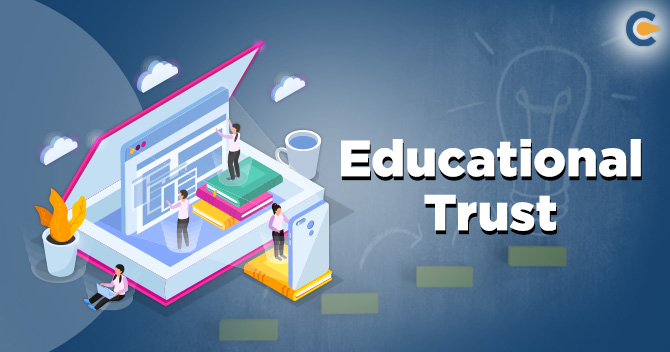 It's very well-known that educational Trust is a non – profit organization. Educational trusts are the holdings o...