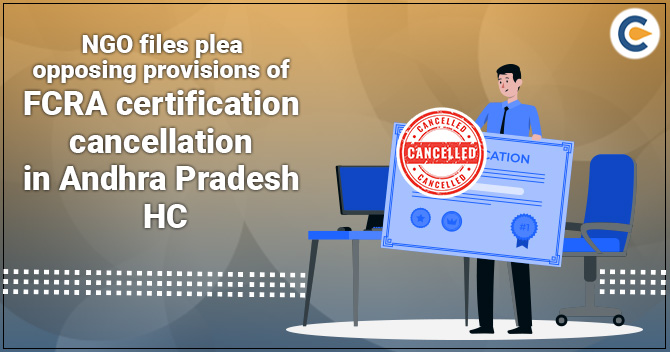 A writ petition has been filed before the High court in Andhra Pradesh opposing the constitutional validity of specific provisions cited under FCR, Act related to canceling the FCRA certification. The hearing shall come to effect next month. In the meantime, the HC has sought the complete paper book of the subject matter pending before the Apex court to avert overlapping proceedings.

What’s in the petition?

Underlying Facts about the petitioner and FCRA norms

Provisions for cancellation of FCRA certification

Section 14(1) of FCRA provides that the certificate shall be subjected to cancellation imposed by the Government for various grounds.

The said petition came out a serious concern for NGOs across India. It shows that the prevailing norms under FCRA are becoming stiffer every passing year, consequently hampering the operational ability of NGOs. NGOs are the helping hand of the Government and have made remarkable contributions in battling the Covid-19 pandemic. Therefore, such restriction on FCRA certification will undermine their ability to operate seamlessly and provide relief to needy ones.

Read our Article:Online Renewal of FCRA Registration: A Step by Step Process 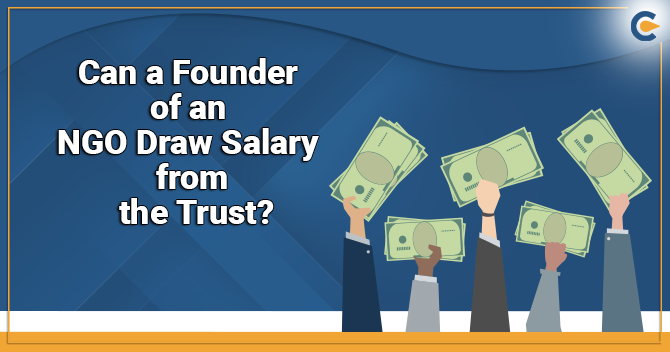 Can a Founder of an NGO Draw Salary from the Trust?

These days there are several NGOs thriving throughout the nation. In today’s pandemic hit world, the NGOs are pla... 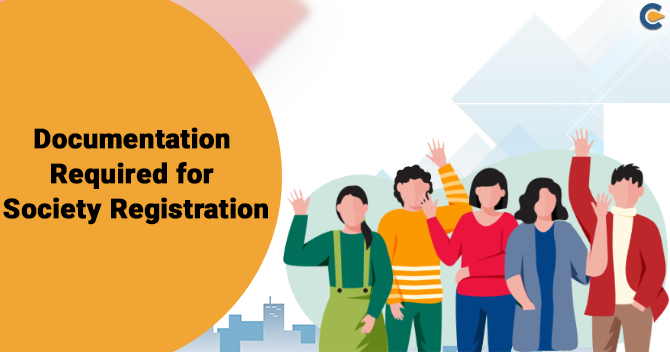 Society is an alliance of volunteers that works for a charitable cause. Societies were usually set up and registere...