LLP (Amendment) Bill, 2021: Everything You Need to Know 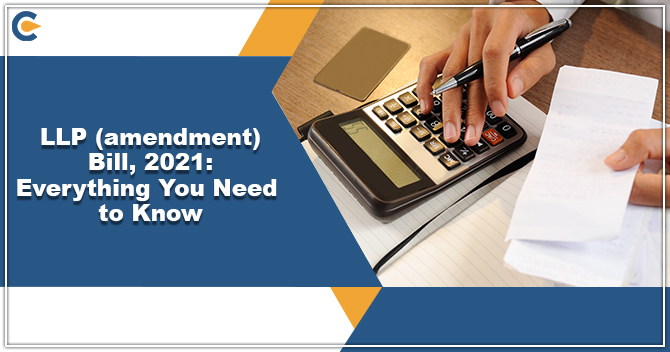 The LLP (Amendment) Bill 2021, was first introduced in the higher house of parliament on July 30, 2021. The Bill sets out to amend the LLP Act, 2008. The Act facilitates for regulation of LLPs. Limited liability partnerships (LLP) refers to an alternative corporate structure to conventional partnership entities. Under LLP, the liabilities of the partners are limited to the extent of their investment in the business. The Bill transforms certain offences into civil crimes & amends the nature of penal structure for these offences.

It also seeks to provide small LLP for the appointment of certain adjudicating officers & set up of special courts.

What is the Limited Liability Partnership (LLP)?

Read our article:Do you want to Choose an LLP? Know more about this!

The Act sets out some prerequisites regarding the operations of LLPs & clarifies that breaching the same could lead the entity to face a monetary fine ranging from Rs 2000 to Rs 500000. These requisites include

Change of the LLP name

The Act clarifies that the government may order an LLP to change its legalized name on specific prerequisites, including trademark infringement[1].

Non-adherence to such an order is punishable with a monetary fine ranging from Rs 10,000-Rs 5 00,000. The LLP (Amendment) Bill, 2021 discards some of these grounds & enables the government to facilitate a new name to such an entity instead of imposing a fine.

As per the Act, if an LLP or its partners are found guilty of defrauding its creditors, such individuals will be subjected to a penalty ranging from Rs 50000-Rs 500000, along with a jail term of up to two years.

Please note that the term of imprisonment in such a case may be extended to additional three years based on the severity of the crime.

Penalty for not following Tribunal’s order

LLP amendment Bill, 2020 entails provisions for penalizing LLPs who fails to comply with the order released by the Company Law Tribunal (NCLT). Now, such actions will be subjected to imprisonment up to six months & a monetary fine of up to Rs 50 thousand. The Bill discards this offence.

Under the Act, the government may compound any illicit act, which can be subjected to a monetary fine. The sum levied may be up to the max. fine cited for the offence. The LLP amendment Bill, 2021, amends to render that a regional director or official above such rank, appointed by the government, may compound such offences. The

The amount levied must be within the prescribed limit for the offence. If an offence by an LLP or its partners was subjected to compounding, then an identical offence cannot confront compounding within three years.

Under the Bill, the government may appoint adjudicating officers for conferring penalties under the Act. These will be central government officials not below the designation of Registrar. Appeals against the judgement of the said officials will lie with the Regional Director.

The LLP amendment Bill, 2021 enables the central government to set up special courts for ensuring prompt trial of offences under the Act. The special court will comprise:

Sessions Judge or an Additional Sessions Judge, for illicit actions punishable with a jail term of 3 years or more; &

A Metropolitan Magistrate or a Judicial Magistrate, for another kind of offences

Chief Justice of the High Court shall play a crucial role in their appointment. Appeals against the judgements of these special courts will lie with the High courts.

Under the Act, appeals against the judgements of the NCLT lie with the NCLAT (National Company Law Appellate Tribunal). The Bill clarifies that an appeal cannot be filed against the orders that have been validated with the parties’ permission. The filing of the appeal must be done within 60 days (extendable by another sixty days) of the judgement.

Set up of Small LLP

The LLP amendment Bill, 2021 lays down some provision for the establishment of the small LLP where:

Under the LLP amendment Bill, 2021, the central government may set out the norms of accounting and auditing for LLP’s classes with the help of the National Financial Reporting Authority.

To summarize, the noticeable changes are proposed in the Bill entail the introduction of the notion of small companies, decriminalization of specific offences, enabling the government to set-up special courts, authorization to regional directors w.r.t compounding of offences, enabling the government to confer ‘AS’ and ‘Auditing Standards for specific LLP’s classes among LLPs.

Read our article:How to Apply for LLP Registration in India 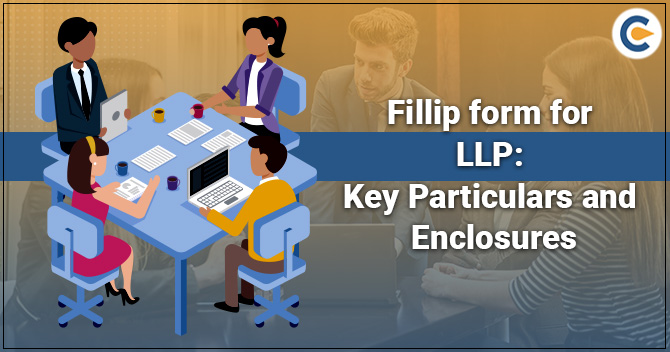 FiLLiP is an e-form that facilitates services like name reservation, incorporation of new LLP, and allotment of DIN... 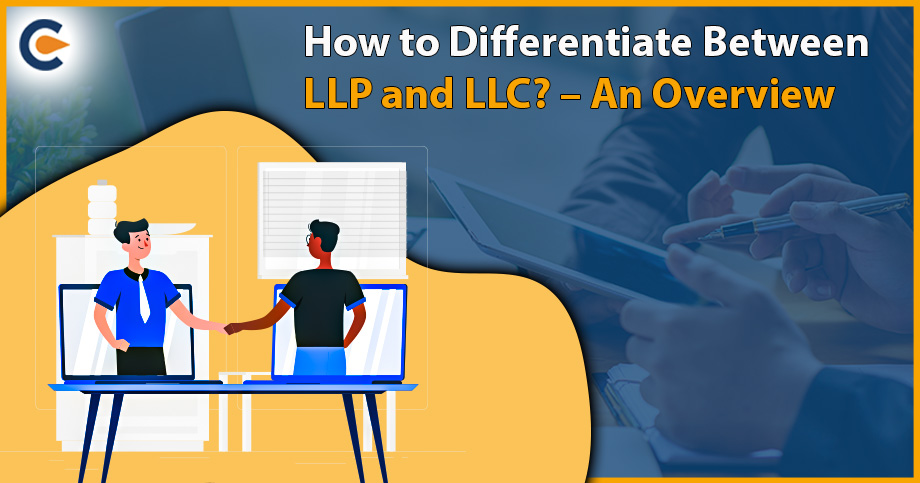 How to Differentiate Between LLP and LLC? – An Overview

It is essential to choose the proper business structure to protect your new business from all those unforeseen lega...