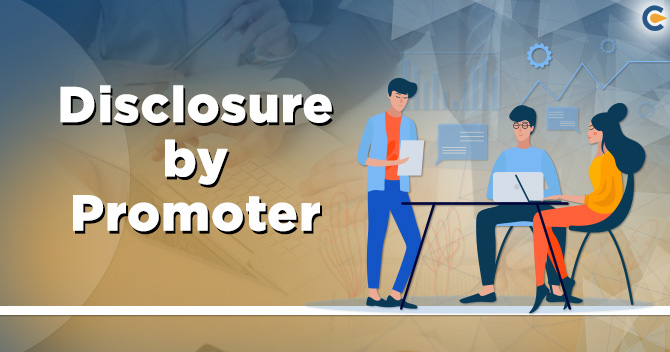 The Act makes both Promoters and the landlord or any other parties who are beneficiary for the sale of a project to receive payments from allottees as Co-Promoters. Hence, they are liable to adhere to the provisions of the Act and Rules and Regulations made thereunder. In order to fulfill compliance of Section 34 (b) of the RERA Act, 2016, the authority must ensure that all the disclosure by a promoter to the authority with regard to their respective Real Estate project are made available on its website.

Disclosure by Promoter under MAHARERA

Section 2 (k) of the MAHARERA Rules, 2017, “disclosure” means that the information and all documents to be uploaded by a promoter on the website of the authority also the information and documents, which he is liable to give or produce under the Act to the public at large through print media, electronic media, it must include the communications made to the authority.

Unique disclosures in the particular State

According to MAHARERA Rules, 2017[1], the following additional disclosure shall be made on the RERA Website by the promoter.

According to PUNJAB RERA Rules, 2017, the following additional disclosure must be made on the RERA Website by the promoter.

According to APRERA Rules, 2017, the following additional disclosure by promoter shall be made on the RERA Website by the promoter.

Read our article:Guide: Duties of Promoter under RERA

The disclosure by promoter about the insurance of Project

The project finance taken by promoters from financial institutions be withdrawn from designated 70% account. It must be declared when RERA registration is done, subject to provisions of Section 4 of the Act, and RERA Registration of Real Estate Projects, Registration of Real Estate Agents, Rates of Interest, and Disclosures on Website Rules, 2017 made thereunder. However, the money withdrawn should be utilized towards the construction expenses of the project on priority. At Corpbiz, we help our clients in obtaining licenses without any problem and unnecessary effort.

Read our article: What is Phase-wise RERA Registration?

According to section 11(1) of the RERA Act, 2016, promoter has to submit a quarterly update to the Authority at the...

RERA Complaint or Consumer for...

RERA stands for the Real Estate (Regulation and Development) Act, 2016, which is introduced for the benefits of the...