Difference between PPL and IPRS License 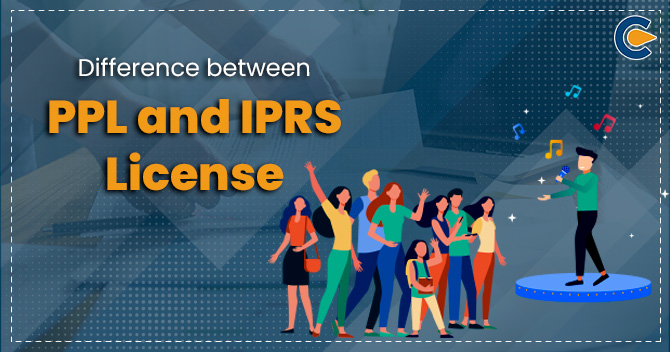 With two leading organizations which is IPRS (The Indian Performing Right Societies) and PPL (Phonographic Performance Limited), it has become easy to get a music license in India. These two leading organizations play a vital role in providing music licenses. These two are copyright societies registered under section 33 of the Copyright Act, 1957. Transfer of interest is basically called a license under the Copyright Act, 1957. Licensing is a term used to describe a bundle of rights. If any establishment is using copyrighted music or sound recordings for public performance and commercial use, it is required to take two different music licenses. The first one is for sound recording, which is to be taken from Phonographic Performance Limited, and another one is for underlying rights, which are with authors, lyrists or composers who are registered members of IPRS. In this blog we will understand the difference between PPL and IPRS License.

What are IPRS and PPL Licenses?

IPRS limited is a body that includes artists such as music owners, lyricists, composers and music publishers. The role of IPRS is to collect royalties on behalf of its members on copyrighted music from the users of the music. The royalty collected is disturbed amongst its members after deducting the organization’s administrative cost. The India Performing Right Societies is a nonprofit making organization and a limited by Guarantee Company under companies Act 2013, formed on 23rd August 1969.

Under Section 33 of the Copyright Act, 1957[1], IPRS is registered to issue a license for music and literary work. In order to show rightful ownership of copyright, it is necessary for IPRS to get registration under copyright.

PPL is Phonographic Performance Limited, a separate organization which provides licenses to use pre-recorded music in public places, on Radio or TV or on the internet on behalf of record companies and performers. Initially, the Indian Phonographic Industry (IPI) came into existence which was an association of phonogram producers established in the year 1936. The main aim was to administer the broadcasting rights and public performance, and therefore, Public phonographic Limited (PPL) came into existence in 1941, just like IPRS. It’s important to understand Difference between PPL and IPRS license.

Are IPRS and PPL the same thing?

No, there is difference between PPL and IPRS License . The IPRS collects and distributes royalties on behalf of music publisher, songwriters and composer for the use of musical compositions and lyrics, whereas PPL collect and distribute money on behalf of performers of art and record companies from users for using recorded music.

For Playing Pre-recorded Music: Phonographic Performance Limited issues a License when any entity or user such as cafes, event organizers, stage shows, or restaurants want to play pre-recorded music in their event or premises.

For performing live music: the Indian Performing Rights Society (IPRS) issues licenses when a business or entity, or performer wants to have a live concert or live singing on their premises.

Therefore there lies a difference between PPL and IPRS license Process

Benefits of Music License in India

The following are benefits of acquiring a music License in India

Difference between PPL and IPRS License

IPRS is society as per the Copyright Act, which authorizes the use of copyrighted music by issuing a license to the users in return for a royalty. The IPRS collects a royalty on behalf of its members and distributes amongst them, whereas PPL is a music licensing and performing rights organization which issues licenses to play pre-recorded music in the public area from different mediums such as Radio, TV, CD ETC.

PPL licensee gets the right to play music which is there in PPL’s Collection or Commercially related registered music. If the music falls outside PPL’s ambit, then a person is not required to take any license.

Both IPRS and PPL are the Copyright Societies that issue music licenses in India. Both these organization has made the issuance of music license hassle-free. If the producer of music gets a music license, it helps them to keep a check on how their work is being used.

One needs to register with Phonographic Performance Limited (PPL) to play the music in a restaurant or cafe, whereas, to use the lyrics or musical chords in a band performance or a concert, the applicant has to register with the Indian Performing Rights Society (IPRS).

An application is to be drafted in a prescribed format in order to get a Music License and is also required to make payment as per the tariff plan under the Copyright Act of India.

What are the penalties for the offender?

As per Section 63 and 63 A. of the Copyright, if any person or entity does not get registration as per the said act, then they will be liable for penalties under the law

As per section 63, if any person infringes the copyright or other rights:

Therefore, we concluded that without IPRS or PPL music license as the case may be, no one is allowed to use the copyrighted music for their benefit. Before applying for any music license, one has to be sure about the difference between PPL and IPRS license. The procedure for obtaining this license is not very straightforward. Thus, the decision for hiring professionals is recommended to get a Music-License in India.

Read our Article:How to get a Music License for playing Music in Restaurants in India?

She holds degree in B.COM, LLB (Delhi University), LLM (NLU, Delhi) and is also NET Qualified. She has previously worked as an Assistant Professor of Law in renowned university. She has a keen interest in writing on legal topics using academic and professional acumen. 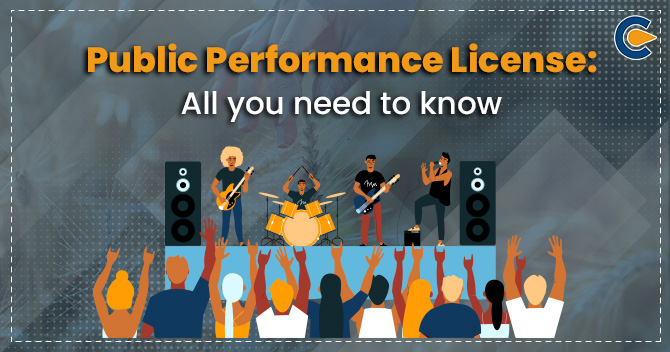 Public Performance License: All you need to know

A Public Performance License is mandatory for playing pre-recorded music in public places as per the Copyright Act... 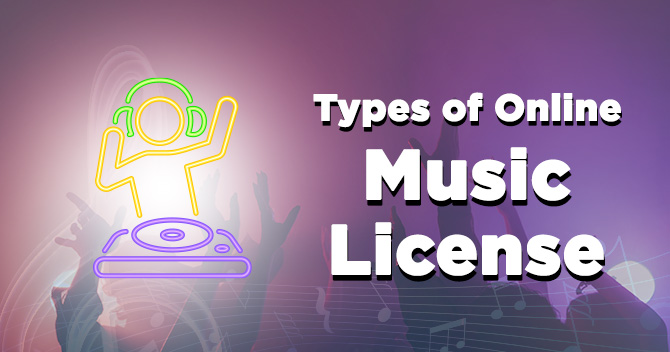 In the present scenario, technology is taking over people’s life at an extraordinary level, The Music owners, cre...