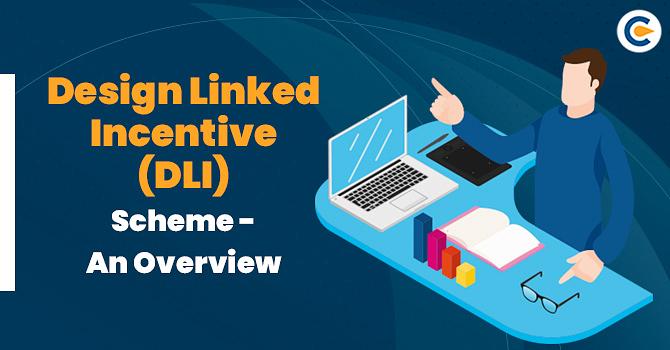 The world’s fastest-growing industry is the electronics industry, with applications in all sectors or areas of the economy. Semiconductors have been the main enabler in the development of electronics for over 5 decades and will play an important role in the development of new applications, including AI (Artificial Intelligence), robotics, smart mobility, IoT (Internet of Things), g5, etc. In India, the Ministry of Electronics & Information Technology has introduced the Design Linked Incentive (DLI) Scheme to balance the disabilities in the domestic industry engaged in semiconductor design to not only move up in value-chain but also enhance the semiconductor chip design ecosystem in the country. CDAC is accountable for the implementation of the Design Linked Incentive Scheme as a Nodal Agency.

What is the Objective of the Design Linked Incentive (DLI) Scheme?

Incentives under the Scheme

Financial incentives shall be given to approved applicants under the Design Linked Incentive (DLI) Scheme in the following manner:

Enhancement in the Manufacturing of Semiconductor

This century will be an era of the digital revolution, indicating the increased use of mobile phones and computer devices. This increased usage can be met only with the strong availability of semiconductor chips that endures their functioning. Hence, Indian needs to focus on the development of semiconductors to realise its digital potential and emerge as a superpower in the current era.

The Taxpayer Needs to Know All...

It is good always to be alert, especially when it comes to money. To ensure that you have a smooth year 2021, there...