Condonation of Delay under Different Legislations Condonation of delay is primarily applied for the deferred applications or suits in honorable courts in India. It is also applied to the last date of filing an IT return has passed, and the taxpayer intends to file those preceding returns. The concept of Condonation of delay has been adopted by various legislations in India.

Applying for Condonation of delay

Condonation of delay implies the Act of condoning the delay in submitting an appeal or application by concerned courts. Each statute facilitates a time frame within which any appeal is to be filed under them to respective courts or authorities. The time frame prescribed is called the limited period of the suit or appeal. A delay occurs when the application or suit is not filed within the limitation duration prescribed in the statute.

The concerned court(s) or authority shall not accept the application or suit beyond the limited duration. Condonation of delay is an exception to such limitation duration. It acts as a remedy accessible to an individual if he/she fails to approach the court/concerned authority within the time duration prescribed under the law.

The concerned statutes provide for Condonation of delay for appeals, suits under specific circumstances. If the individual filing the appeal or suit can submit an adequate cause for the delay, leading to the expiration of the limited duration, the court/concerned authority can, with discretionary jurisdiction, condone/forgive the delay by accepting the application/suit.

These schemes seek to condone the delay and permit companies to file annual documentation beyond the given time frame without much or nil penalty or fine for the delay.

But, these schemes came to effect for a limited duration, typically for the duration of one year under which the company could leverage of the concerned schemes and file the belated documentation to the Registrar.

Norms for Condonation of Delay under Companies Act, 2013

Section 460 under the Companies Act, 2013 provides for Condonation of the delay of application to be filed by the applicant. As per Section 460(a), where an application is required to be filed with the Central Government given any provisions of the Act, and if it is not filed within the prescribed time frame, the Central Government can forgive/condone the delay in the grounds recorded in writing.

Section 460(b) describes that where any documentation is required to be filed to the Registrar under any regulation of the Act, and it is not filed within a prescribed time frame, the Central Government can forgive/condone the delay on the grounds recorded in writing.

Section 119(2)(b) of the IT Act, 1961 provides for the Condonation of delay of any claims or application filed under the Act. It states that the CBDT, i.e. Central Board of Direct Taxes, can vest any income-tax authority with authority to furnish an application relating to the exemption, deduction, refund, or any other relief under IT Act, post the expiration of the duration cited under the Act.

The CBDT[1] shall vest income tax authorities with the power to accept any claim or application if it considers it viable to do so to avert nuisance for the party.

The IT authority shall permit the deferred claim, provided, making a claim within the given due date was practically out of the taxpayer’s control.

Procedure relating to the Condonation of delay

If a company fails to make the timely filing of any application or document, then it needs to apply to the Central Government requesting Condonation of delay u/s 460 to accept its delayed document or application.

The procedure is as follows-

Condonation of Delay acts as a viable instrument for companies that often have trouble managing returns and filing related requirements. In the business landscape, it allows companies to seek remedy from concerned authorities for extinguishing charges or fines against delay filing. Besides, it helps overcome significant penalties in case of delayed in income tax return filing.

Read our Article:Register of Members under the Companies Act, 2013 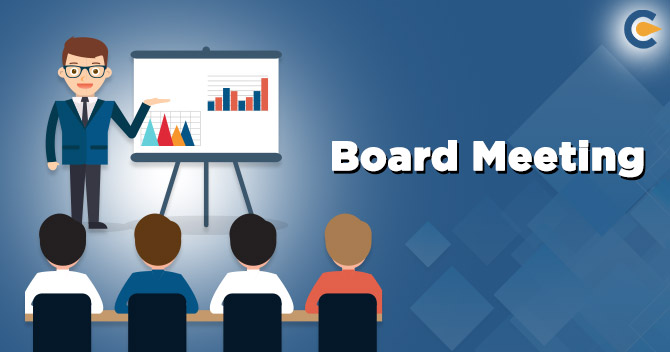 The Director of the company may at any time call a Board meeting. On the requisition of the Director, any person au... 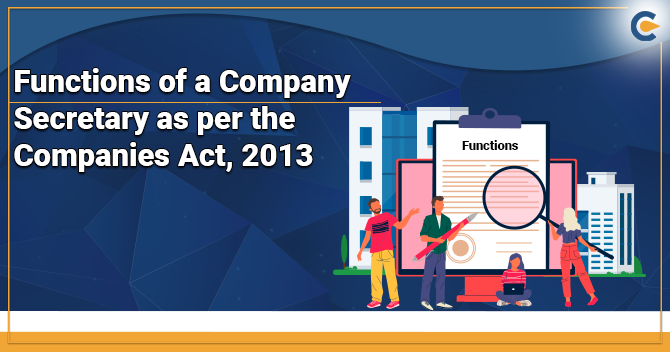