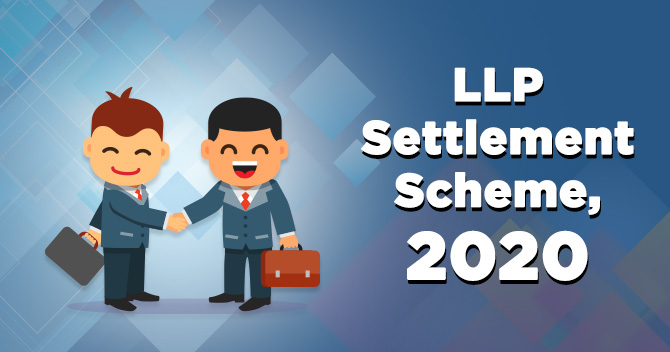 There are many LLPs who are not running its business activities as they found out after many years of starting their LLPs that many forms were not filed on time and after that, they noticed that there are huge additional fees to be paid and had chosen to start a business in other forms.

This Move is now Aimed to Bring Non-Compliant LLPs to the Legal Fold.

Any “Defaulting LLP” can file its belated documents/specified forms, which were due for filing up to October 31, 2019, in accordance with the provisions under this scheme.

The scheme will apply with filing only with the following Specified Forms:

LLPs, who wish to avail this scheme, can file the pending forms with ROC and make good the defaults.

LLP Settlement Scheme 2020 will not apply to LLPs which has already made an application in Form 24 to the Registrar, for strike off its name from the register as per provisions of Rule 37(1) of the LLP Rules, 2009[1].

Likewise, In cases where the forms have not been filed for many years say 5 years, a stakeholder has to pay almost Rs 1.5 lakh penalty (under the LLP Act). This settlement scheme will now allow LLPs to start their business activity and will come back in the fold of the law. Further, they can now clear the default by simply paying a fee of Rs 5,000.

This move will improve compliance, make life easy for the businesses who were suffering, re-initiate business activity and help them to cure problems that they may be facing due to non-filing of returns.

Read our article:MCA Clarifies the Prosecution Proceedings against Independent Directors

Ms. Priya Tirthani is a Company Secretary working as a Senior Consultant in Corpbiz.She is having 4 years of Post Qualification Experience in Compliance and Audit. 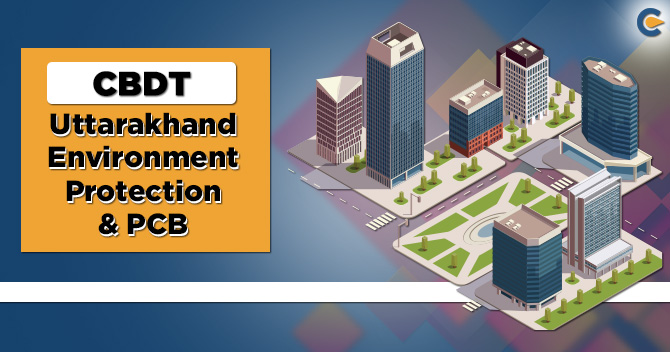 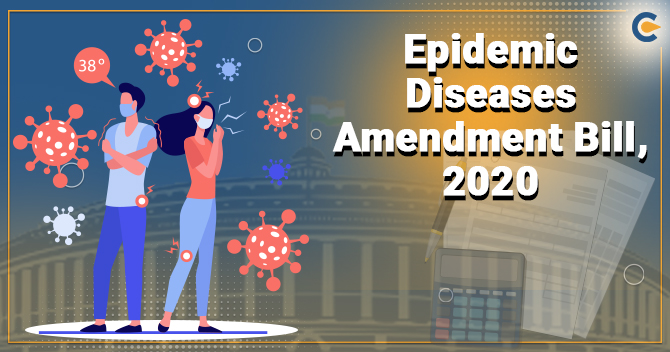 On Sep 21, 2020, the Lok Sabha passes the Epidemic Diseases Amendment Bill, 2020 to provide protection to the docto...