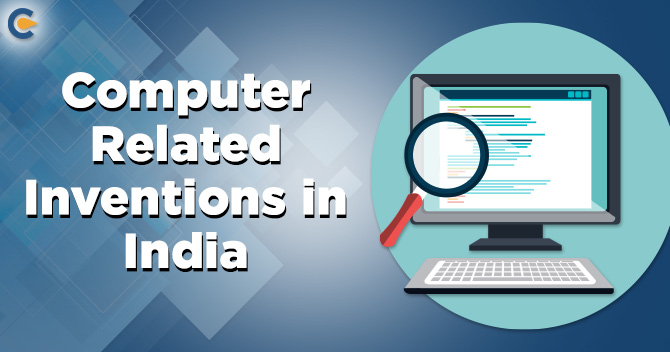 Information Technology has gained some special significance in the past 2 decades and developed as a vital tool for scientific advancement. Information Technology includes the entire possibility of entering, storing, loading, recovering, communicating, and management of data through the usage of computers and various other networks, hardware, software, electronics, and telecommunication equipments. Computer Related Inventions or CRIs are those that include the use of computers, networks of computers, and another programmable device. Additionally, the Computer Related Inventions in India also includes such inventions that are having one or more features of which are comprehended wholly or partly by means of a programme of computer or programmes of the computer.

What is a Computer Related Invention?

The Office of the Controller General of Trademarks, Patent and Design in the recent years has issued several sets of guidelines or guiding principles for interpreting and understanding the scope of Computer Related Inventions and the protection of them in India. In India, the examination guidelines for Computer Related Inventions or CRIs were issued by the Office of Patents on 30th June in the year 2017. The guidelines issued by the Patents Office in India were first published in the month of August in the year 2015, but due to very strong resistance from investors, the guidelines were put in abeyance. After this, the guidelines were again issued in February 2016. But the resistance of investors continued, and ultimately the matter was handed over to an expert committee in India by the Ministry of Commerce and Industry for proving expert recommendations for the same.

As per the guidelines provided by the Office of Controller of Designs, Patents and Trademarks for the examination of Computer Related Inventions in India, the inventions related to computer should involve the following things:

What are the Basic Requirements to determine the Patentability of Computer Related Inventions in India?

For an invention to get patented in India, a Computer Related Invention should fulfill the following four criteria’s:

An Inventive step of a Computer Related Invention or CRIs means a feature of an invention that contains a technical development as compared to the prevailing knowledge or having some economic significance or both, and, hence this does not make the invention related to the computer not obvious to any person skilled or expert in the art.

Supreme Court of India in the case of Biswanath Prasad Radhey Shyam vs. Hindustan Metal Industries Ltd., [AIR 1982 SC 1444], which is related to inventive step, stated the following steps to objectively judge to determine by looking at the whole invention, that whether an inventive step is there in the invention or not:

A novelty or new invention means any invention or technology which has not been predicted by any publication in any document or is being already used in the country or elsewhere in the whole world before the date of filing of application of Patent with complete specification. Hence, it can be said that the subject matter of the invention related to computers has not yet fallen in any public domain or does not form a part of the state of the art.

Read our article: Provisional Patent in India: A Complete Overview

What is all not Patentable under Computer Related Inventions in India?

As per the guidelines issued by the Office of the Controller General of Patents, Designs, and Trademarks in India, the below stated things are excluded from Patentability under Computer Related Inventions or CRIs:

Claim directed as a dramatic, musical, literary or artistic work or any other artistic creation of any kind, including television productions and cinematographic works

As per the procedures of chapter 08.03.05.11 in the Patent Manual, the claims under this chapter includes:

Claim directed as a representation or demonstration of Information

As per the procedures of chapter 08.03.05.13 in the Patent Manual, the claims under this chapter includes:

As per the procedures of chapter 08.03.05.12 in the Patent Manual, the claims under this chapter includes:

Claim directed as the topography or structure of integrated circuits

As per the procedures of chapter 08.03.05.14 in the Patent Manual, the claims under this chapter includes:

What are cases in which Computer Related Inventions Patent was granted in India?

The following are few examples where Computer Related Inventions Patents were granted in India:

What are the benefits of the protection of Patent in India?

The protection of Patent is a recognized means of supporting inventions, improving the living standards, and boost the employment of a country. As the economy is becoming digitized globally at a very high speed and also increasing competition in the market, there is a need to introduce Patent protection in the case of Computer Related invention in a country. The primary aim of giving Patent protection is to allow the creators and innovators to have dedicated resources for the development of software.  The development of software will help do a good business and connect with people globally. Hence, to increase overall growth, the guidelines related to the Patentability of Computer Related Inventions were introduced in India. The process of patentability of Computer Related inventions is lengthy and time-taking. We at Corpbiz have skillful professionals to help you with the process of obtaining Patent protection of inventions related to computers. Our professional will guide and assist you throughout the process of invention protection. Our professionals will ensure the timely and successful completion of your work.

Read our article: Procedure for Registration of Patent Agent in India 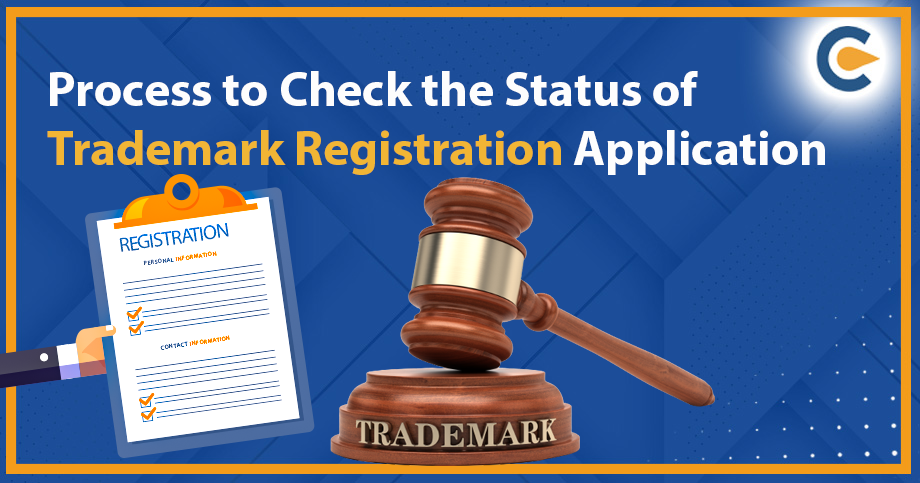 Process to Check the Status of Trademark Registration Application

Trademark is, as defined under the Trademark Act,1999[1], “a mark capable of being represented graphically &... 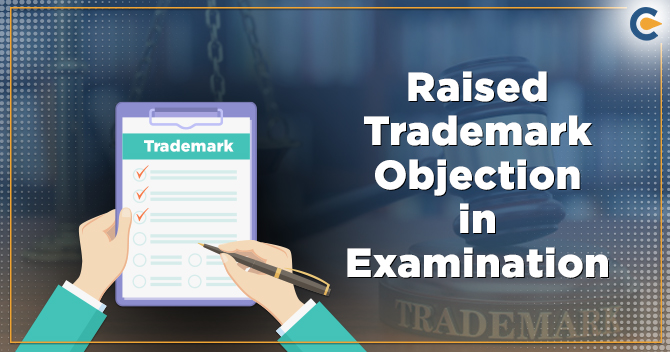 How to Deal with Raised Trademark Objection in Examination Report?

The response to a trademark objection in examination report can be submitted by the trademark applicant. It can be...