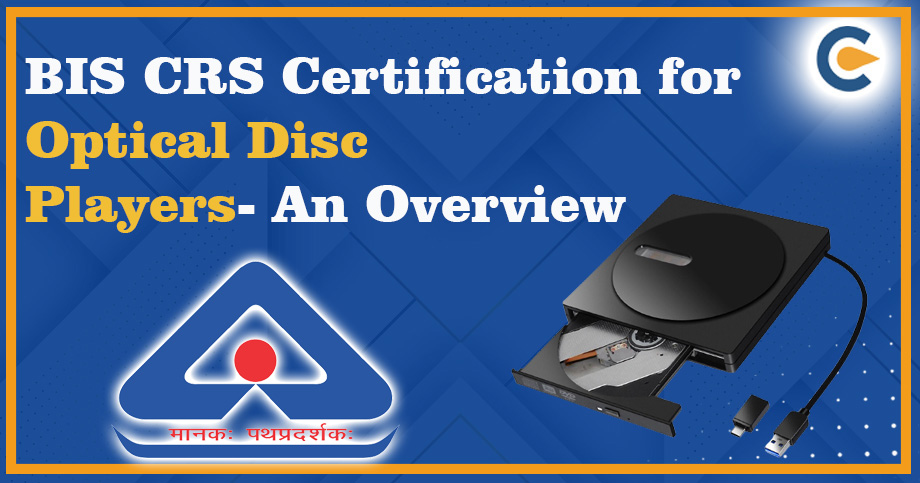 What are Optical Disc Players?

What is BIS CRS?

As the National Standards Body of India, the Bureau of Indian Standards is charged with developing and publishing Indian Standards for specified products being manufactured in or imported into the country. The BIS is the body responsible for granting CRS licenses to manufacturers that are found to be in compliance with the specified Indian standards. As per the Compulsory Registration Scheme, manufacturers must register the notified products in order to certify their quality, safety and reliability and to ensure they are conforming to the relevant standards. The BIS requires Optical Disc[1] Players to be registered as per the IS 616:2017 under the Compulsory Registration Scheme.

You can check the list of products covered under CRS from the table mentioned below:

Following is the procedure for BIS CRS Certification for Optical Disc Players:

Jahnvi Shrivastava has done her MA in English Literature from the University of Leeds and her BA in the same from Jesus and Mary College, DU. She has an excellent grasp of the English language and a love for reading which have both led to her pursuing a career in writing. Due to her background in academics and editing she has developed a keen eye for details and a good mind for research. She loves to work with and write a wide variety of topics and aims to hone her skills further through her experience. 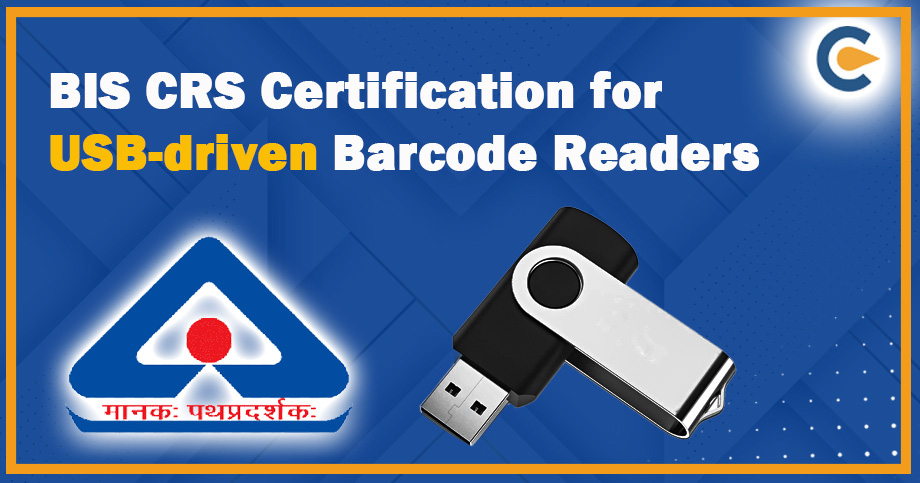 The Ministry of Information and Technology passed an order on 16th March 2021 titled “Electronics and Information... Beta Picolin serves as a primary ingredient to Vitamin B3 (Niacin), which is aggressively used in pharmaceutical ap...