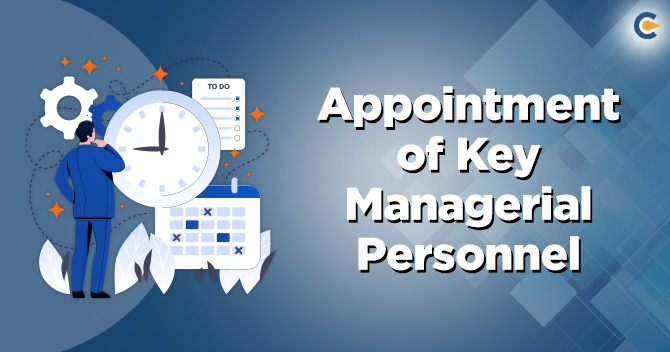 Which companies are required to appoint key managerial personnel?

As per the provisions of Section 203(1) of the Companies Act, 2013[1] and as per Rule 8 of the Companies (Appointment and Remuneration of Managerial Personnel) Rules of 2014, every company is required to appoint key managerial personnel who have:

Further, every company, as mentioned above, shall appoint a full-time company secretary as per Further, as per the Rule 8 A of Companies (Appointment and Remuneration of Managerial Personnel) Rules of 2014.

Who all are referred as Key managerial personnel’s (KMP)?

All full-time key managerial staff to be appointed by the board of directors. The selection is to be made by passing board resolution, which contains several terms & conditions of appointment of managerial personnel along with mentioning about their remuneration.

(1) Every company belonging to such class or classes of companies as may be prescribed shall have the following whole-time key managerial personnel,—

(i) managing director, or Chief Executive Officer or manager and in their absence, a whole-time director;

As per the said provisions following apprehensions can be made:

Certain roles and responsibilities of key managerial person are as mentioned below and described:

Penalty amount in case of contravention with provisions of law:

Any company or its officer who contravenes the provisions as laid down w.r.t. Key managerial personnel shall be liable to pay penalty. Every defaulting company shall be liable to pay penalty amount of Rs. 100000 (rupees one lakh) which may extend to amount of Rs. 500000 (rupees five lakh). In case of director or any officer in default penalty amount may extend to Rs. 50000/- (rupees fifty thousand). In case of continuing default, the penalty may extend to Rs. 1000/- (rupees thousand) per day till default continues.

In order to facilitate smooth functioning of the company, Key managerial personnel play an important role and also hold a very important position in the company. Companies act, 2013 has provided certain provisions which describe appointment, roles and responsibilities of key managerial personnel. Further via amendment of 2017 provisions has been laid w.r.t. Managerial remuneration, as earlier approval of central government, was required which is no longer required. 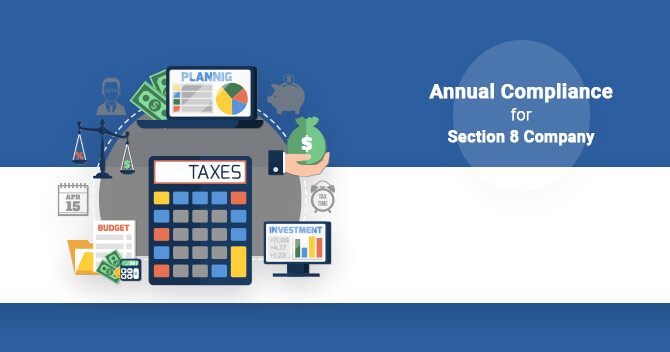 A Section 8 Company is established with the objective to encourage arts, science, sports, research, education, reli... 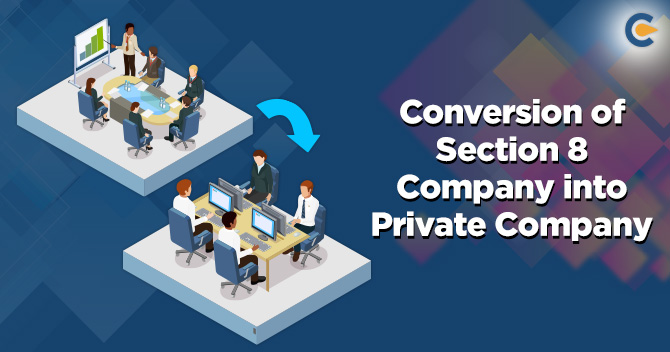 Under Companies Act, 2013, the concept of Non-Profit Companies is prescribed under Section 8 of the Act. The idea o...