Learning / Compliances / Appointment of Additional Director in a Company as per Companies Act, 2013

Appointment of Additional Director in a Company as per Companies Act, 2013 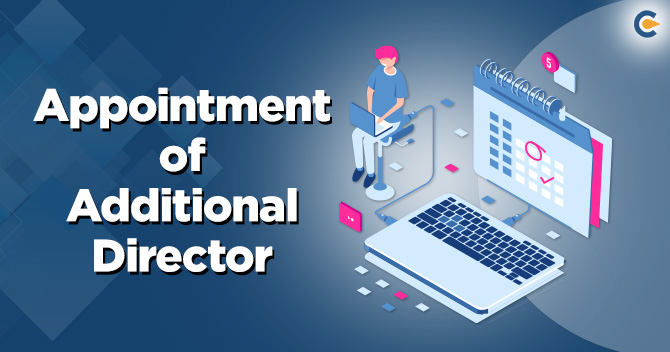 Company is an artificial legal entity which doesn’t have any physical presence and cannot run by its own. So in order to run the affairs of it after Company Registration, it needs the Board of Directors. Board of Directors is controlling authority of the company which supervises and protects the interest of all shareholders of the company. Although companies act has not given any comprehensive definition of term ‘Director’ but it has been defined as appointed by board of company under Section 2(34) of the companies act, 2013. Similarly term “Board of Directors” has been defined as a collective body under Section 2 (10) of the Companies Act, 2013.

In order to understand term additional director better, it is important to know the definition of board of directors and independent director too. The term ‘Independent Director’ has been defined under Section 2(47) of the companies act, 2013 as the director which has been mentioned and qualified as per the provisions of Section 149 (5) and (6) of the companies act, 2013. As per that any director apart from full-time director or a managing director or a nominee one is termed as Independent director If doesn’t have any monetary or pecuniary relationship with the company or its directors.

Additional Directors as per Companies Act, 2013:

The distinction between a Director and an Additional Director:

Points need to take care before making an appointment of an additional director:

The procedure of appointment of an additional director of the company: 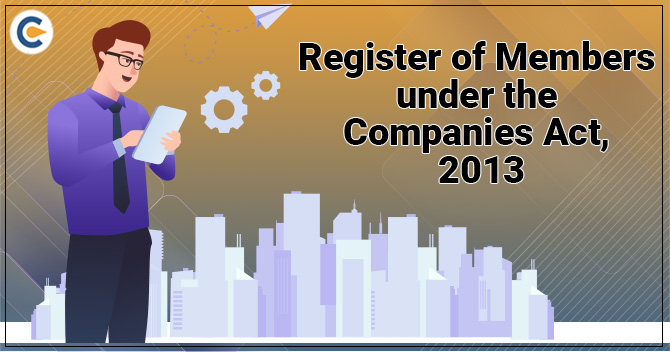 Register of Members under the Companies Act, 2013

It is fundamental to keep up with specific records and registers to work proficiently and stick to the legal necess... 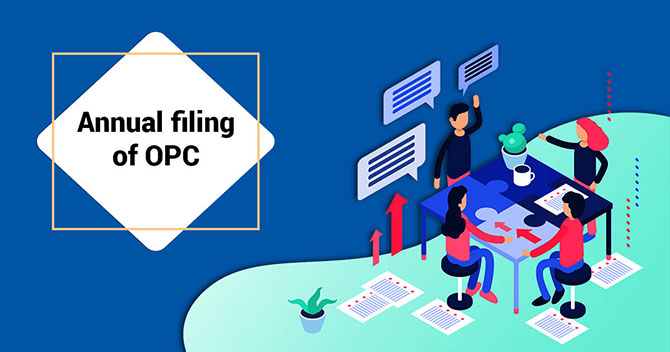 What are The Compliance and Annual Filing Requirements of One Person Company?

Annual filing and compliance requirement of a One Person Company is similar to that of a Private Limited Company ...