Allocation and Transaction of Business Regulations for Consumer Protection Authority 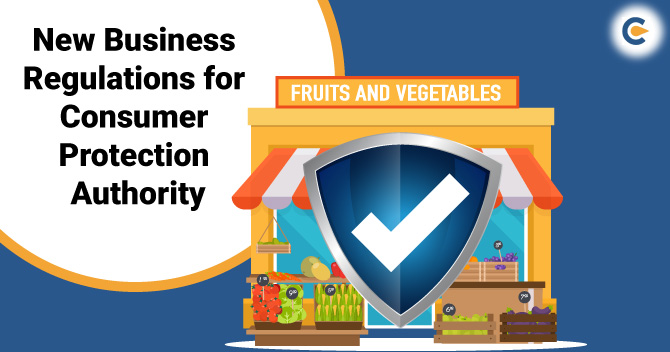 Various provisions have been discussed in detail as notified by the Central Consumer Protection Authority (CCPA) to Consumer Protection Authority Regulations 2020[1] which includes the procedure for transaction and allocation of business, manner and form in which contracts can be executed, affixation of common seal, reimbursement and so on. The notification also specifies that the transaction of business of the Central Authority has to be carried out on the directions given by the Chief Commissioner.

Directions to Be Carried Out By Chief Commissioner for Consumer Protection

Individual Identity of Commissioner Signing and Reimbursement to Non Officials

As mentioned in the notification which states that the common seal of the Central Authority shall not be affixed to any instrument except when it is in pursuance to the Central Authority resolution. It should also be under the presence of the Commissioner who would be signing on such instrument and it should be an independent signing as an executor will do so.

There have been various procedures notified by the government which discusses them in details regarding Consumer Protection Authority which includes the forms in which contracts may be executed, reimbursement etc.

The Chief Commissioner has been given this power of taking charge of the directions which are to be given in accordance with the business transaction of the Central Authority. Reimbursement too has been relaxed to an extent so that non officials can enjoy its benefits.

Read our article:Here are the Steps to File a Consumer Complaint in India

Many people avoid creating a will for years. And many times it happens that a person dies without one. When a perso...

What are the Important Facts R...

A commercial lease agreement is a type of contract that figures out the terms and conditions under a contract on wh...