Learning / Company Registration / A Complete Analysis of Section 235 of the Companies Act, 2013

A Complete Analysis of Section 235 of the Companies Act, 2013 Minority squeeze-out is a mode of the takeover process by which majority shareholders acquire or cause to acquire the shares held by minority shareholders compulsorily by providing them with compensation in exchange. These often end up being detrimental to the rights of minority shareholders, and they have little to no remedy left as the courts, following the majority rule laid down in the English case of Foss v Harbottle, refrain from interfering with decisions made by a company when they are made with the consensus of the majority shareholders. Scroll down to check more information regarding Section 235 of the Companies Act, 2013.

Section 235 (1) of the Companies Act lays down that when an offer is made under a contract or scheme by the transferee Company to the transferor Company to acquire the company’s shares, the same would be valid if the shareholders holding 90% of the value of shares accept the offer within four months. After the expiry of 2 months from the said four months, the acquirer company make send an offer by sending a notice (Form CAA 14 Rule 26 of CAA Rules, 2016) to the minority shareholders offering compensation to the tune of the price paid to the majority shareholders while acquiring their shares.

Section 235 (5) of the Act mandates that this section would be applied retrospectively to the offers which were made even before the commencement of this Act.

Read Our Article:Types of companies under Companies Act, 2013 Let’s Identify the Suitable Company Registration for an Entrepreneur!

Company registration is a process which all business owners need to accomplish with. Before moving ahead it has to... 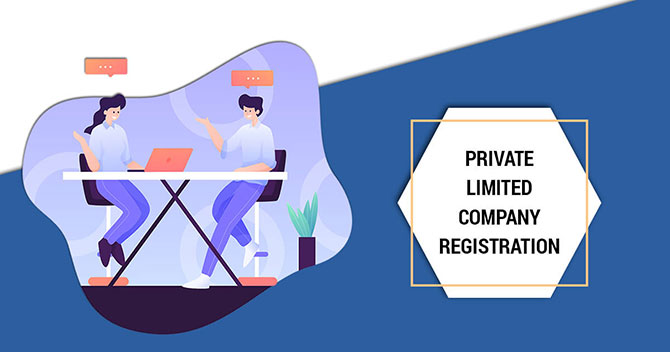 A Private Limited Company is a type of entity in India which holds many advantages over any other form of existence...