Learning / NGO / FCRA / What Are The Different Types Of FCRA Registration in India?

What Are The Different Types Of FCRA Registration in India? 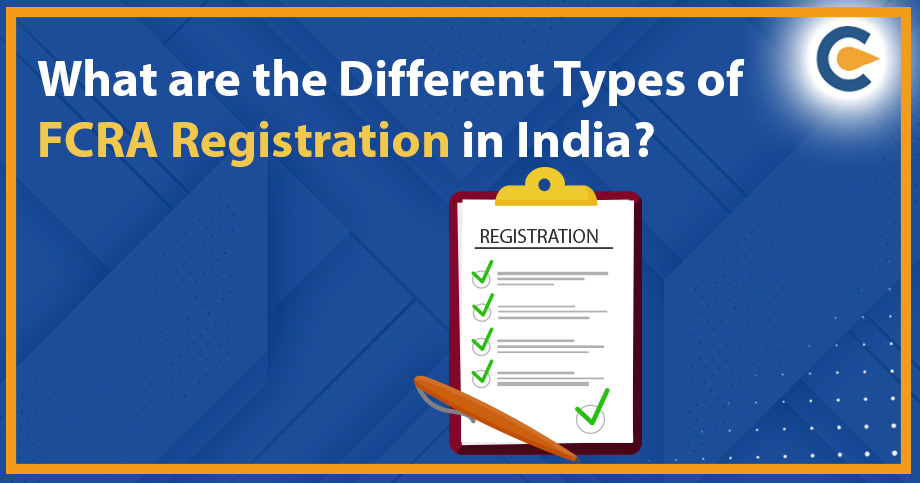 In the present time, the world is more focused towards social & environmental causes. Apart from their daily objective of profit-making, businesses are actively involved in activities that promote economic, social, and cultural growth & prosperity. In today’s advanced world, everyone is so well connected and linked that accessibility to any part of this world is so easy. Transactions between places, people, and countries take place on a regular basis. So, the flow of foreign currencies in and out of each nation is now completely natural. The volume of such transactions is on another level, so it is impossible to track every single transaction of foreign currency in a regular manner. Due to this, Foreign Contribution Regulation Act, 2010[1] was introduced. In this write-up, we are going to discuss different types of FCRA Registration in India.

Before we discuss the different types of FCRA Registration in India, lets first understand about FCRA Act, 2010. Foreign Contribution (Regulation) Act or FCRA, 2010, is an Act of the Parliament of India, by the 42nd Act of 2010. It’s a consolidating Act whose scope is to regulate the acceptance & utilisation of Foreign Contribution/Hospitality by certain individuals or companies or associations and to prohibit acceptance & utilisation of Foreign Hospitality/Foreign Contribution for any activities adverse to the national interest & for matters connected therewith/incidental there to.

Following are some salient features of the FCRA Act, 2010:

Types of FCRA Registration – An Overview

There are two different types of FCRA Registration in India and you can check the same below:

Eligibility Criteria for Each Types of FCRA Registration in India

Following are the criteria for Each Types of FCRA Registration in India:

Funding noble causes is what NGOs does in general. Their contribution is matchless because they work for the better... 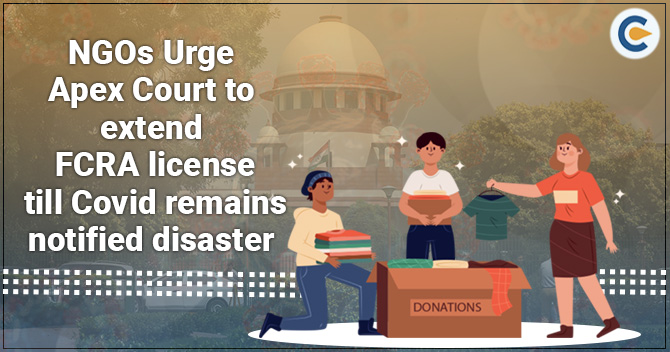 The apex court of India, i.e., Supreme Court, has assured to hear on Jan 24 a writ petition opposing the decision o...