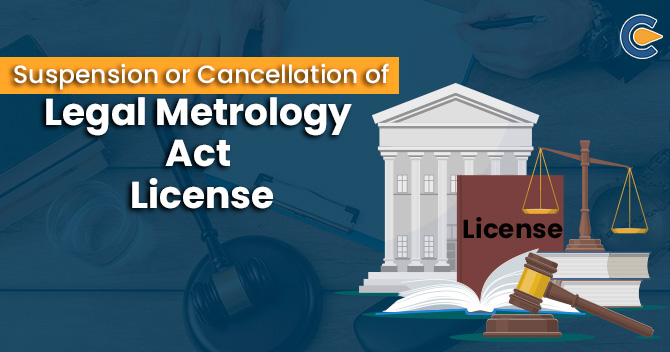 What is Legal Metrology?

The Legal Metrology Act was introduced to replace the Standard of Weights & Measures Act, 1976[1] and the Standards of Weights & Measures (Enforcement) Act, 1985. The provisions of the Act came into force on April 01, 2011. The Act was passed to set standards of measures & weights in trade & commerce and to guarantee the public security and legality in products or services of an owner.

Following are some salient features of the Legal Metrology Act:

Following are the reason for the Suspension or Cancellation of Legal Metrology Act License:

Hence, from the above discussion of suspension or cancellation of Legal Metrology Act License, it is concluded that the Legal Metrology Act was passed to keep in check the weights & measures in the goods and only the stakeholders have authority to repair, deal, or manufacture with such products/import in the market with an appropriate license, any contravention to the Act is an invitation to penal offences. 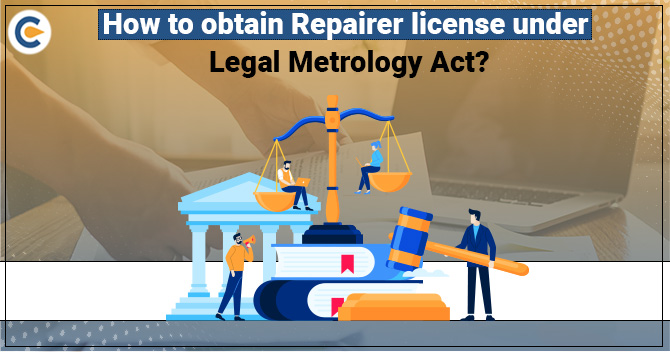 How to obtain Repairer license under Legal Metrology Act?

A repairer license serves as mandatory consent for those dealing with weight and measure instruments or equipment t... 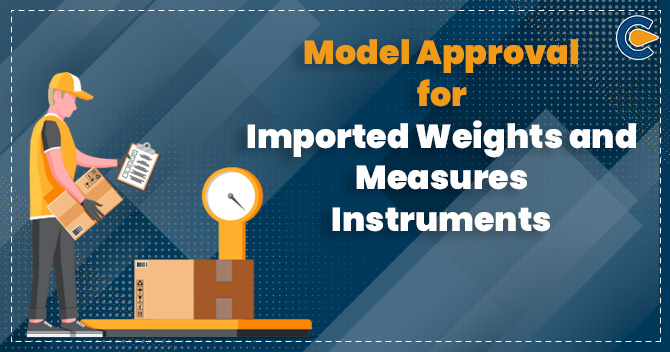 Any person who is seeking to import any weight and measures shall obtain the model approval for imported weights an...