This write-up aims at enlisting some key briefing that will help you difference  between the listed and unlisted company.

Technically, listed entities are those which are included on a particular stock exchange. The stock exchanges have many underlying requirements that a company must adhere to in order to stay listed.

A private company generally goes public to sell its share to the general public, and once it does that, it registers with a stock exchange. Companies go public to minimize their financial liabilities and have means of funding themselves apart from bank loans. A publically-held entity need not always be listed.

An unlisted public company is not listed on any stock exchange but can have countless shareholders to procure capital for any commercial purpose.

Following are reasons that usually restrain companies from registering to on a Stock exchange;

What is a Listed Company?

A company whose shares are traded on a stock exchange is known as a listed company. It must comply with listing prerequisites of that exchange, including minimum earning level or how many shares are listed.

What is an Unlisted Company?

The unlisted company refers to those companies that aren’t listed on any stock exchange, so they are privately owned. Since they are unlisted, they do not have the privilege to procure funds. They are becoming capital investors. The share trading is “over the counter”, where the agreement’s specification can be made in pursuant to the requirement of the parties. Thus, the exchange of controls is averted. Unlisted entities have more control over business affairs.

This brings us down to some fundamental questions, such as

The question of whether an offer of debentures or shares to a few people amounts to a public offering will depend on the facts of each case.

Here are some noteworthy points in this regard:

Where listed entities are owned by many shareholders,

It is an amount of money paid to the shareholder by the company against the generated profits. Some shareholders[1] like to secure dividends while others like to reinvest the money to which they are entitled. Such investments fall under the notion of reinvestment of dividends.

Capital gains refer to the profit generated from the sale of these investments. It is not a legal compulsion for an entity to appear on the list to prevail. Unlike listed companies, disclosure requisites relating to financial results are not exposed to stringent rules, so they are versatile and less intricate.

From the legal standpoint, for an unlisted public company, such shares don’t need to be resold to the person from whom they were acquired. These shares can be sold out to anyone, but it would be hard to determine a buyer for unlisted shares. The legal standing is that anyone who secures such shares can have the same transferred on their behalf in the entity’s registry without any objection.

Indeed, the seller and the buyer must follow fundamental compliance, like the relevant share document and transfer stamps’ publication. Thus, it can be concluded that it would be apparent for investors to remain isolated from unknown companies listed on the stock exchange.

Unless promoters are well-known, investors must prevent from investing in shares or guidelines offered by a publicly-listed company. Otherwise, the investor would encounter the risk of securing shares that could be hard to sell out even at a discount.

Read our article:Steps for the New Company Incorporation in India – Complete Procedure 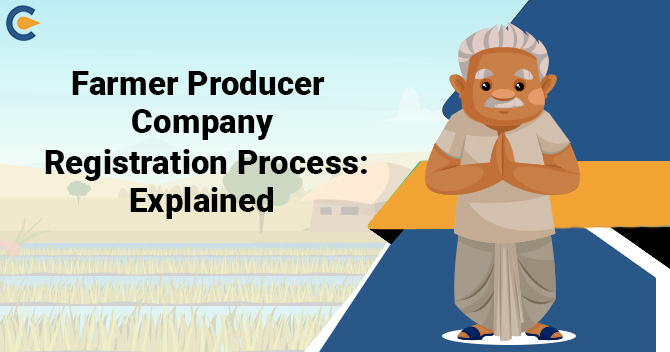 Producer Company serves as a corporate body that specifically deals with the production, procurement, cultivating,... 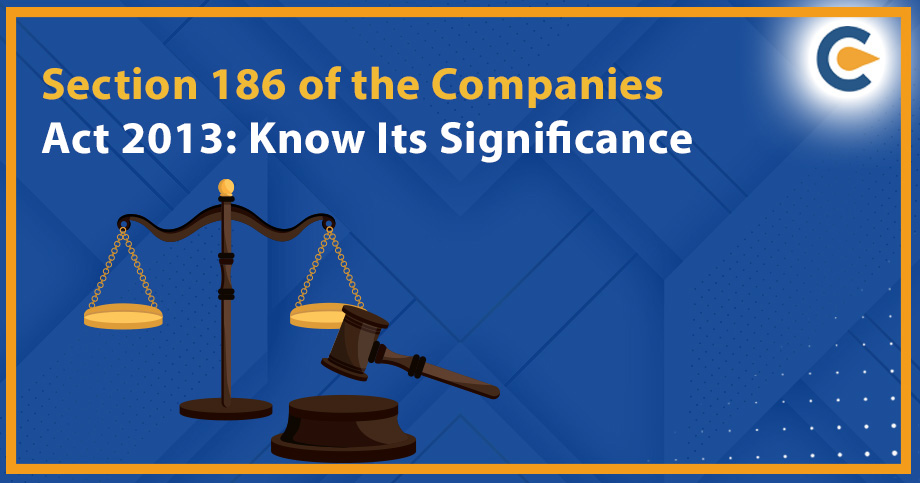 Section 186 of the Companies Act 2013: Know Its Significance

Section 186 of the Companies Act 2013 underpins norms around the loans and investments made by the company. It stat...