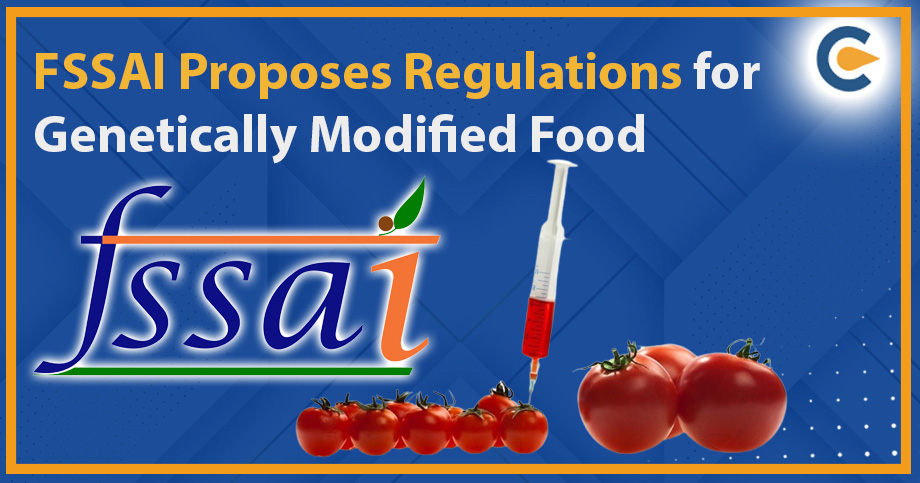 A Brief on FSSAI Regulations for Genetically Modified Food

Procedure for Grant of Prior Approval – Regulations for Genetically Modified Food

Following is the procedure for grant of Prior Approval:

The publication of the draft regulations for Genetically Modified Food and the possibility of officially permitting the use of GMO food products in India has raised many debates among the public. Environmentalists strongly oppose the use & consumption of Genetically Modified Organisms and food products with adverse impacts on food safety, the environment, and health at large, whereas others rely on the perceived benefits of implementing this novel technology for better yield, less food wastage & productivity.

Read Our Article:FSSAI Food License: Everything You Need to Know

Will there be any Adverse Cons...

Every passing day people are becoming more conscious about the food quality available at different premises such as...

If you enjoy cooking then start your own Domestic Food Selling Business. These days you can sell food through apps...