Learning / Deeds Agreements / Execution of Sale Deed via Power of Attorney: Is it possible?

Execution of Sale Deed via Power of Attorney: Is it possible? 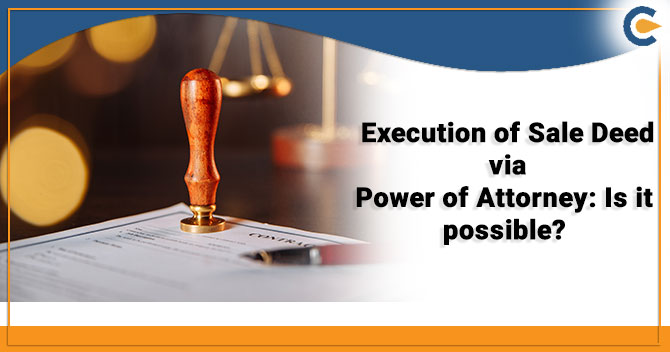 There is a lot of skepticism among the people when it comes to the role of power of attorney in the execution of a Sale Deed. If you one of those who are confronting the same issue then this blog is for you. In this write-up, we will clear all the prominent FAQs linked with the property selling via General power of Attorney.

In 2011, the Apex court of India, i.e. Supreme Court invalidates the process of transferring property title via GPA. Before we unveiled this matter in brief and reveal the illegality related to the same, let us understand the fundamental of the General Power of Attorney.

What do you mean by Power Of Attorney?

A written document in which one individual (recognized as the principal) appoints another individual to act on his/her behalf to perform certain legal errands. Legally, the latter one is also known as an agent entrusted with the responsibility conferred by the former to carries predetermined tasks.

Power of Attorney is often conferred to permit the agent to undertake different functions on the behalf of the principal, such as;

The legality entrusted within the POA dissolves in the case where

Remember, the principal has the vested right to revoke the POA anytime.

Read our article:An Outlook on the Essential Sale Deed Components for Property Transfer

Steps involved in the Registration of Power of Attorney

Role of Power of Attorney in the Real Estate sector

An overview on Supreme Court Judgement Released in 2011

According to the judgment” A power of attorney is not a legal instrument in relation to the right, title or interest in immovable property”. The apex court ordered municipal institutions not to mutate/register properties via POA. The Supreme Court, however, validates the applicability of the General Power of Attorney if the transaction is legitimate.

The Court further ensures that nothing will discourage the affected parties from completing their title via registered deeds. The said transactions shall stand legal and permits parties to defend possession in case of conflict under Section 53A of the Transfer of Property Act,”

Many states, after the promulgation of the order, forbid the registration of property via General Power of Attorney.  After levying a comprehensive ban on registration of said properties in 2012, the Delhi government permitted registration in favor of sons, spouses, siblings, and any other relative of the registered owner.

It is apparent from the above information that the power of attorney is not a legal instrument for the property’s transaction in India and it has been confirmed after the Supreme Court order. However, in the case of a legitimate transaction, the legal existence of POA will remain intact. The Supreme Court’s judgment aimed to curb the invalid transaction by making the overall process more lucid than ever.

Read our article:Sale Deed Format: Know the Process of Drafting a Sale Deed in India 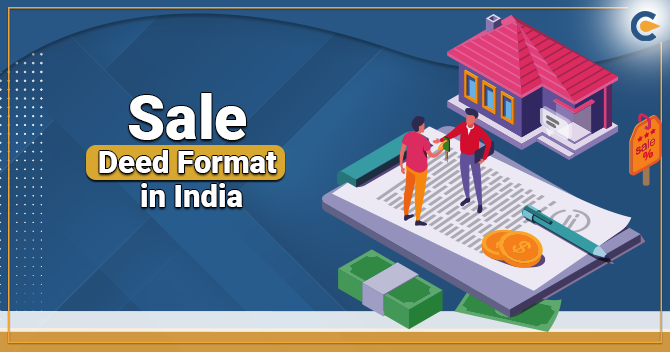 Sale Deed Format: Know the Process of Drafting a Sale Deed in India

The term "Sale Deed Format" is a legally-binding document that is required for authenticating the transaction regar... 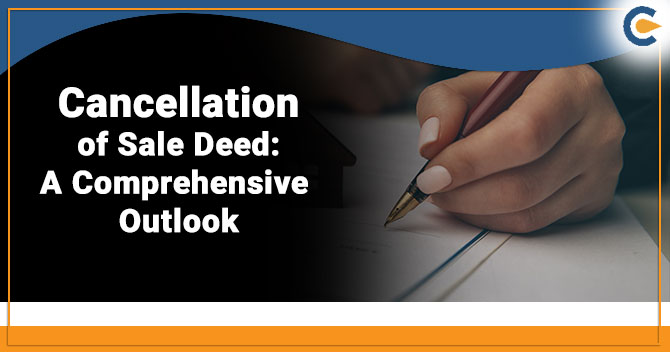 Cancellation of the Sale Deed: A Comprehensive Outlook