Dormant Company under the Companies Act, 2013 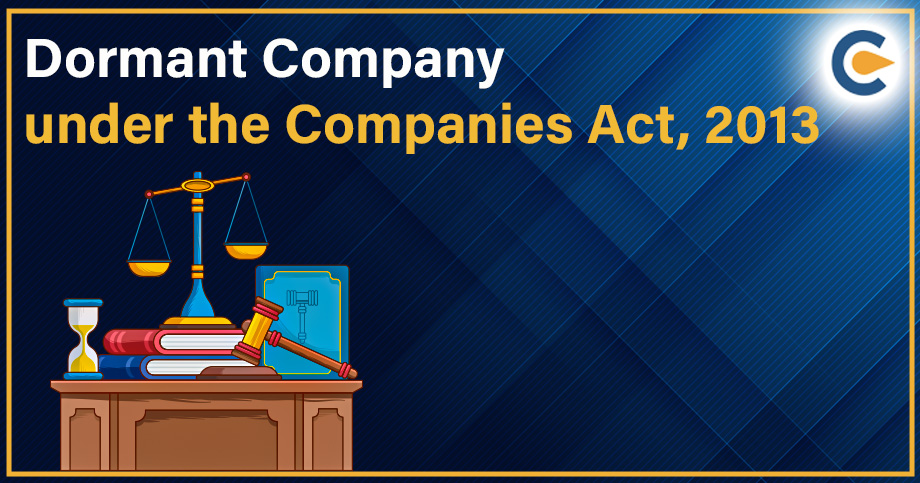 As defined under Section 455 of the Companies Act, 2013, This Company is “formed and registered under the Act for a future project/to hold an asset/intellectual property & has no significant accounting transaction”/”an inactive company” making an application to the “Registrar in such way as may be prescribed for getting the status of a dormant company”.

Significant Accounting Transaction is defined under the explanation of the same section as:

“any transaction other than-

An inactive Company is also defined under the Explanations of the section. It states that:

A company which has been newly incorporated can also be declared as a dormant company if such a Company has not conducted any business since its incorporation but has filed returns with the Registrar of Companies.

There are many benefits which can be derived from a company (dormant) status. Even though a company is dormant, the name and trademark of the Company still belong to the Company and others are barred from using the same. A dormant company which is formed for a future project shows the intention of the Company to trade and helps reserve and retain the domain name.

Requirements to Be Declared As a Dormant Company

There are certain requirements which a company must meet for it to achieve the status of this Company. These requirements are laid down under the Companies (Miscellaneous) Rules, 2014. The proviso to Rule 3 lays down the conditions a company is required to fulfil and are as follows:

Rule 6 of the Companies (Miscellaneous) Rules, 2014 states that the dormant Company must have at least 2 directors for a private company, three directors for a public company and one in a One Person Company.

Procedure to Be Declared As a Dormant Company

A company fulfilling the requirements under Section 455 of the Companies Act 2013 must follow the steps mentioned below to obtain the status of a company (dormant):

If, while filing Form MSC-1, the dormant Company fails to do any act in accordance with the grounds mentioned under the form, the directors are under a duty to file an application within seven days of such an omission under Rule 8 (1) of the Companies (Miscellaneous) Rules, 2014 to obtain the active status.

Once a company has been declared dormant, the company can file an application under Section 455(5) of the Companies Act, 2013 to convert the dormant Company to status of active Company. The application shall be filed through Form MSC-4 along with a return under Form MSC-3 with the prescribed fees with respect to the fiscal year for which the active status is being applied for. If the Registrar is satisfied with the sufficiency of the application, she shall grant the certificate under the Form MSC-5 granting the active status.

Read Our Article: Change in Status of Company From Active to Dormant How to Establish a New Company under Companies Act 2013 via SPICE+?

Registering a new company in India has now become simpler after the introduction of the SPICe+ form, a web-based ap... 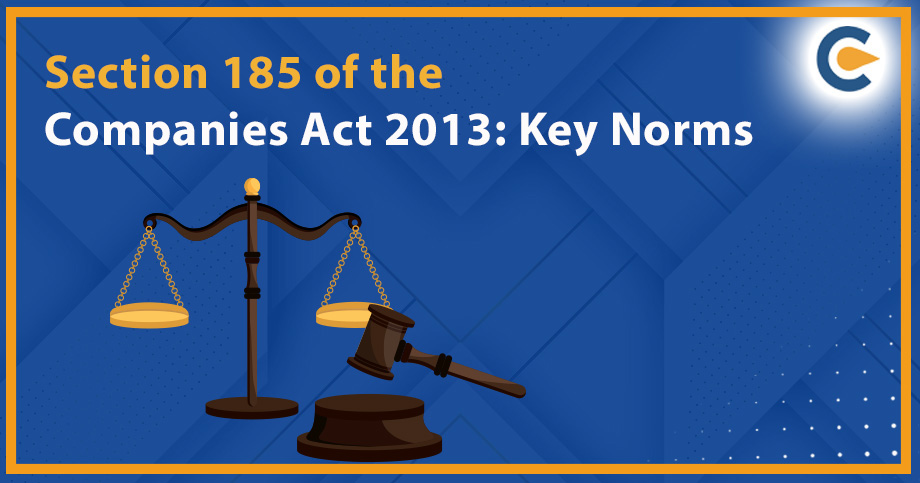 The Companies Act 2013 governs the norms concerning grants of loans to the company's Director (s). Section 185 of t...