A Complete Analysis of Section 151 of the Companies Act 2013 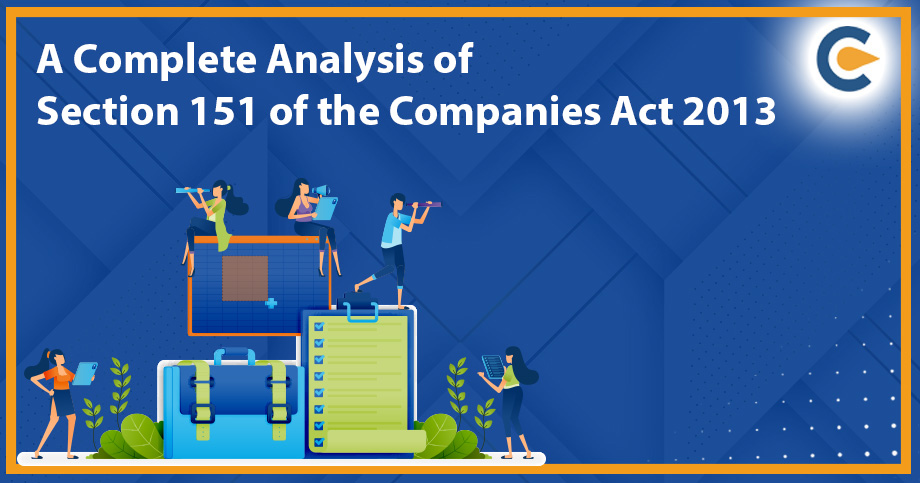 What is the Meaning of Shareholder?

Only listed Companies or entities are eligible to opt for Small Shareholder Director (SSD) under Section 151 of the Companies Act 2013. Under Rule 7 of the Companies (Appointment & Qualification of Directors) Rules, 2014, 1000 small shareholders, 1/10th of the listed Company’s total no. of shareholders, may recommend the election of SSD. Moreover, the Rule states that small shareholders intending to propose an individual as a candidate for the post of SSD must notify the Company or entity at least 14 days prior to the meeting, stating the name, address & any shares held by the individual whose name is proposed for the post of Director & the Small Shareholders who are proposing such person as a candidate for the Director’s post.

Under Section 151 of the Companies Act 2013, a listed Company may have only one Director opted by such small shareholders in such a manner & with such terms & conditions as we mentioned below. An individual or a person shall not be appointed as SSD or Small Shareholders’ Director of a Company if an individual is not eligible for the appointment as per Section 164 of the Companies Act, 2013.

Rule 7 of the Companies (Appointment & Qualification of Directors) Rules, 2014 laid down some terms & conditions for the appointment of Small Shareholders’ Director (SSD), which are as under:

A resolution for the appointment of a Small Shareholders Director (SSD) should be passed at the General Meeting (GM) after the preceding formalities are completed. Then, a postal ballot will be used to opt for the Small Shareholder Nominee.

Read Our Article:Nidhi Company Incorporation: A Step By Step Approach 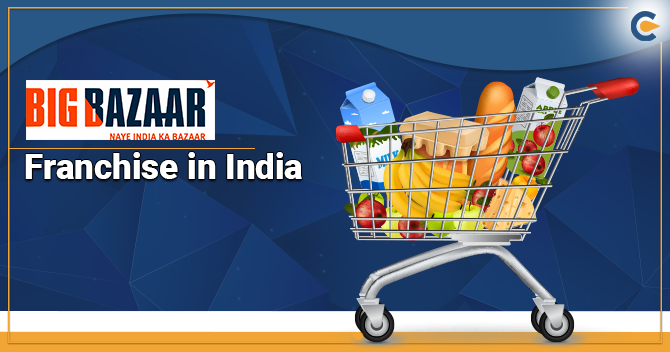 Big Bazaar Franchise: It is profitable?

Are you looking forward to setting up a business that ensures long-term sustainability along with consistent revenu... A company limited by shares is an entity whose shares are available to the public domain. They can issue shares to...