Linear vs Circular Economy in EPR 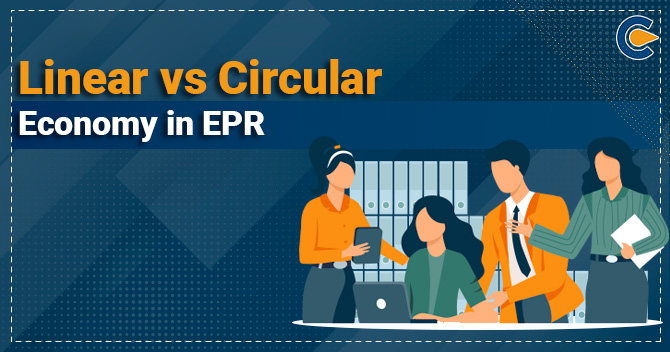 A conceptual overview of Linear Economy

A linear economy is a growth model where the growth manifests the growth of production, employment, profits, living standards, cities, and demand for different goods. In a linear economy, the waste resulting from the process of production is discarded in the environment. The concept of linear economy is: take, make, consume and discard. It assumes n number of available materials which can be used easily. In the Linear economy, we take the material we need, make the products to be sold and make profits out of such products and then dispose of everything which we do not need; also, we dispose of/discard the product in the end when we do not want to use the product anymore.

The Ellen MacArthur Foundation (2013) quantifies some of the costs of the linear economy based on empirical data and economic modelling. It cites the Sustainable Europe Research Institute report, claiming that 21 billion tons of material being used in producing the goods do not get used in the production of the final product. It further claims that the volume of material input to the economy is tallied at 65 billion tons. Then out of them, 2.7 billion tons are dumped as waste in the environment[1]. Then, merely 40% of them are used again through recycling, reusing and composting.

A conceptual overview of the Circular Economy

This circular economy is an industrial system that is regenerative or restorative by its intention and design. It has substituted the end-of-life concept with the concept of reducing, restoring, renewable, reusing and recovering and eliminating the waste through the improved design of materials, products, etc. Recycling is the key element of the circular economy.

The circular economy is based on following three principles:

The current economic system is take-make-waste, where we take raw materials from our environment, make products from them, and in the end, we throw them as waste again in the environment. There is no onward path for many products after they are used; for example, chips and plastic packages cannot be reused, recycled or composted and thus end as waste. For such products, an improved design is developed to make them disposable. Many products are circulated by maintaining, sharing, reusing, repairing, remanufacturing and recycling. Those biological materials that are safe to go back to nature, like food, are regenerated to the land to produce new food and such materials.

Another circular economy principle is circulating products and materials at their highest value. This refers to keeping the material in use when it can no longer be used as components or raw materials. Thus, the waste and intrinsic value of products and materials/resources are retained. The product and material are kept in circulation in different ways. There are two fundamental cycles, namely, the technical cycle and the biological cycle:

The biodegradable materials are returned to the land by composting and anaerobic digestion.

By adopting this circular economy principle, one can retain the value of a product or material.

When we shifted from linear economy to circular economy, we also shifted our focus from extracting to regenerating. Building natural capital substituted the continuously degrading nature. The new farming practices allow nature to rebuild soils, increase biodiversity, and then return the biological/biodegradable materials to Earth. The regenerating model emulates the natural system, and thus no waste is left in nature.

The linear vs circular economy

While focussing on linear vs circular economy, it has been seen that the benefits are taken not only by using the environment as a reservoir for the wastes but by restricting the use of materials. A circular economy opens employment opportunities and develops legal, mechanical or operational expertise. The circular economy can fuel growth and attract investment capital as its method is highly scalable.

Read our Article:The Importance of EPR – An Overview 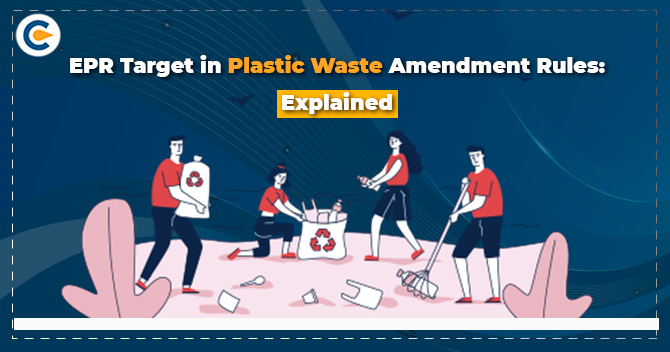 Single plastic waste and multi-layered plastic packaging material are the prominent sources of waste generation in... 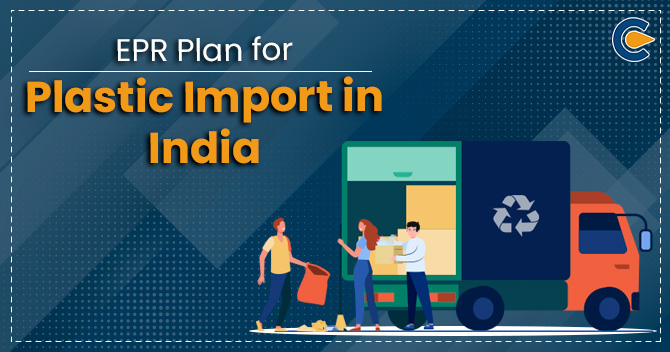 When in 2019, The Ministry of Environment, Forest and Climate Change under the Indian Government posed a nationwide...