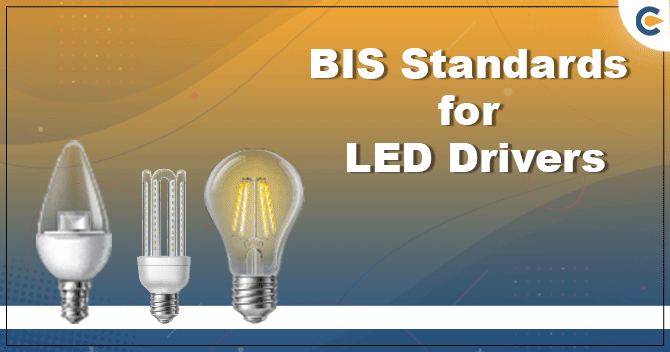 In the Schedule of an order passed in 2012, named “Electronics and Information Technology Goods (Requirements of Compulsory Registration) Order, 2012”, it was mandated for the inclusion of LED Luminaire products as per BIS Standards.

As per the latest amendment on 23rd May 2018, any LED product such as Recessed LED Luminaries, LED Luminaries for Road and Street Lighting, LED Drivers, etc., have to mandatorily follow the Standards set by BIS along with testing performed only in the Bureau of Indian Standards (BIS) Recognised Labs that are registered with BIS–CRS, according to the notification sent by the Ministry of Electronics and Information Technology also known as MeitY[1]. As per this notification, manufacturers are prohibited from producing, storing, selling, importing, exporting or distributing goods if the product is not approved by BIS or does not comply with the set Indian Standards. Only upon the conduction of successful testing of the products in a Bureau of Indian Standards (BIS) Recognised Lab the manufacturers can apply for a BIS Registration.

What is a LED Driver?

A LED driver is basically an independent power supply system which directs the power expected for a LED or exhibit of LEDs. The light-producing diodes are low energy lighting gadgets with longer life expectancy and low energy utilisation, thus the prerequisite for particular power supplies.

The BIS Standards for LED Drivers need to be maintained as mandated by set Indian Standards. This mandate is a necessity because of the nature of the product, which is easy replaceability, may be prone to electric shocks, resistance to insulation, the capacity of the electric strength, the capacity of mechanical strength, cap of the temperature rise, heat resistance, flammability, ignition resistance, faulty conditions, distance in creepage and clearances.

It is very common to use LED Lights on large scales, such as in garages, pavements, streetlights, etc., due to their High Energy Efficiency. When used on a larger scale, LED Drivers used for LED Lights can be harmful to the consumers if there is even a slight error in manufacturing. For the prevention of such hazards, BIS has set several parameters which the manufacturer, trader, or distributor needs to meet.

For BIS Standards for LED Driver to be met, A BIS Certificate needs to be issued, which is a Mark issued that grants proof of safety and conformity of the product being safe to use, is reliable and is of high quality.

There are three criteria of certification schemes provided by BIS –

According to the BIS Standards for LED Drivers, the Compulsory Registration Scheme, also called CRS Certification, is applicable.

Firstly, in India, BIS Certification is mandatory for the production or importation of LED Drivers, without which one cannot sell or distribute such products in the Indian Market.

Secondly, there are a lot of benefits to obtaining a BIS CRS Certificate in accordance with BIS Standards for LED Driver –

Issuance of BIS CRS as per BIS Standards for LED Drivers

All distribution, selling and trade Companies in the business related to LED Drivers have to individually register for BIS CRS Certification. If a few Companies want to register for the product with a common producer, then the names of all the companies should be listed in the Test Report, which will be valid with the submission of samples for each company. Along with that, a No Objection Certificate, also known as a NOC or a Consent Letter, also is required to be submitted by the Owner of the Company or an Alternative Agreement Copy is needed to be submitted to BIS.

According to the Department of Electronics and Information Technology, also known as DeitY, if any manufacturer violates any law, such as selling of products that are not registered with BIS in the Indian Market, they will be held liable under Section 3 (2) and Section 4(3) which states the deformation of products and seizure of products respectively in accordance with the Electronics and Information Technology Goods (Requirements of Compulsory Registration) Order, 2012.

Read our Article:Role of BIS in India: A Comprehensive Outlook 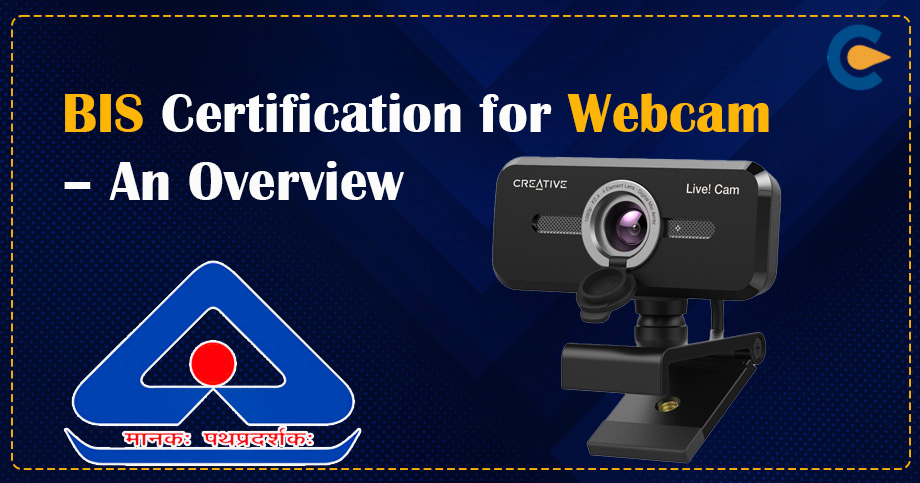 BIS Certification for Webcam – An Overview

The BIS Certification for Webcams complies with Indian Standard IS 616:2017, which addresses the safety requirement... 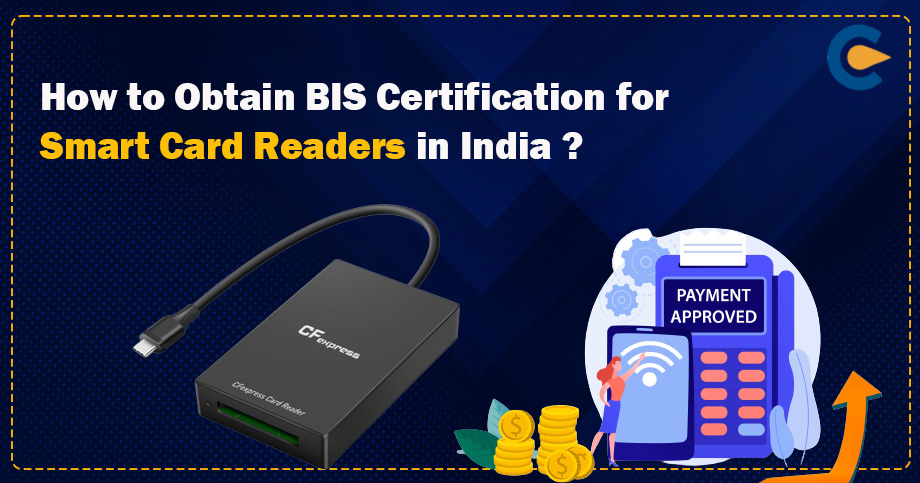 How to Obtain BIS Certification for Smart Card Readers in India?

A smart card reader is electronic hardware that writes and reads card data. Its main job is to read the card's info...